You’re not really a gay man unless you bottom 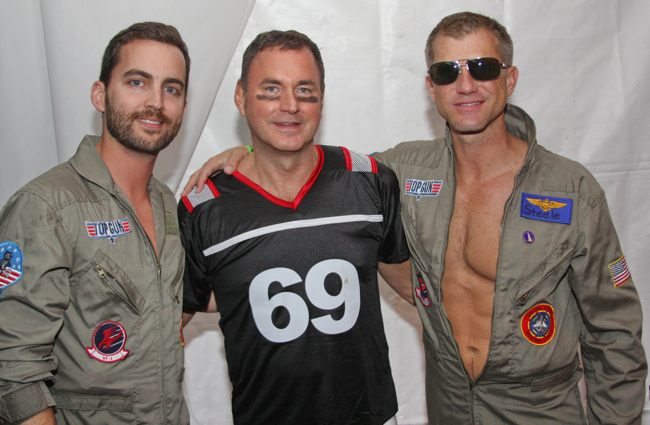 You’re just a card carrying gay guy, moving through your gay life in the gayborhood. But if challenged, how do prove that you’re deserving of a pink certificate? You could answer a survey. Or you could take the lead of the Turkish army, which despite all of that hot oil wrestling still hasn’t figured out how to put their finger on the gay spot. Their checklist for proving your gayness: Sports. If you like them, it’s doubtful that you’re gay. You’re better off with women’s clothes. Facial and body hair. The less the better. No beards, girl. Sex. Oral is a little weak, but anal definitely makes the point. Extra credit for toys. Photos. Looking at photos like these will make you gay. But prove it? OK: You dressed as a woman. Better: You kissing another guy. Best: You being schtooped. Bonus points for your mug being visible in the image. Personality test. This one is administered by a doctor. In private. Yes, you can imagine how it goes. Meet all of those qualifications and you are an official card-carrying gay. Your prize? A pass on Turkish military conscription, likely unemployment and scorn. Congratulations. And we thought “Don’t Ask, Don’t Tell” was bad enough.