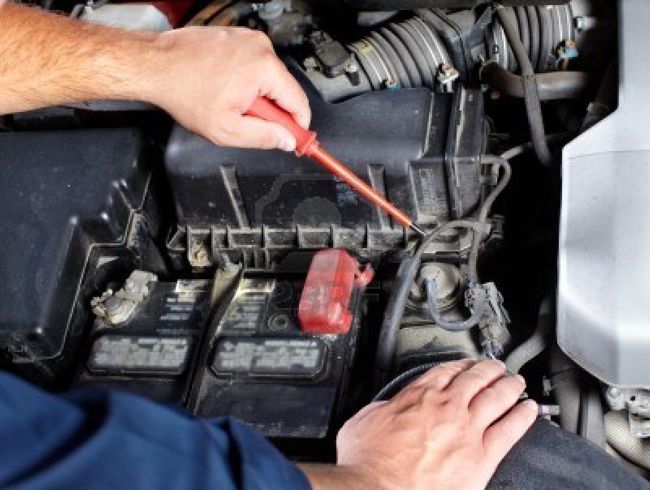 Jennifer Chavez shared her troubles about finding work in Atlanta after announcing plans for her gender transition with AOL Jobs:

Jennifer Chavez, 55, has 40 years of experience in the auto industry but said she was terminated from her job as a mechanic just two months after telling her boss she planned to transition from male to female. Upon finding out about her transition, she said co-workers stopped talking to her and her boss even told her an applicant had turned down a job because of her. Soon, word about her transition spread.

“[P]rior to my transition, getting a job was nothing,” said Chavez. “After my transition, a huge segment of Atlanta in the auto service world knew about me, so I was blackballed from all the auto dealerships.”

More than 300 applications later, she landed a full-time, commission-based technician job at Pep Boys, where her potential annual earnings are around $35,000 — half of what she previously made. As a result, she has barely been able to hold on to her home.

The story also documents the employment troubles faced by Keisha Allen, a trans woman who worked as a prostitute to support herself since she couldn’t land even an entry-level job. That’s the point LGBT activists made last week in opposing a tough measure by Atlanta city officials that would impose stiffer jail sentences and even exile on sex workers: Trans sex workers in Midtown turn tricks to survive.

And if you don’t buy the claims of activists — or the struggle of Atlanta’s Vandy Beth Glenn, or the plights of people profiled in the AOL piece — that trans sex workers face bias and bigotry if they try to join the legal workforce, consider that supporters of the city’s prostitution crackdown stoop to nickname them “thugs in drag.”