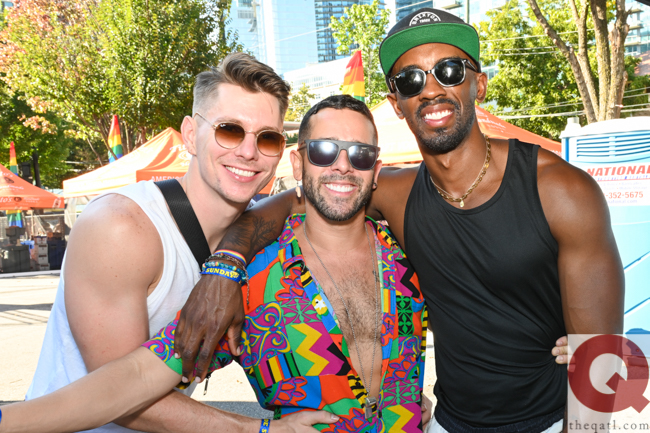 This was the event usually reserved for parade viewing. When those plans were yanked, X was one of the venues that stepped up to Pride in a big way with a world-class slate of entertainment in the absence of Atlanta Pride’s festival and parade

Capping a busy week of internationally recognized DJs and drag queens, X Midtown created a Pride Sunday for the books. Grammy winning remixer Dave Aude and Grammy-nominated producer Chris Cox laid down the beats. Our photo gallery below captures just some of the action.

After knockout rounds that lasted all year, the monthly winners of the New Faces contest threw down their best numbers in a pageant for...
Read more