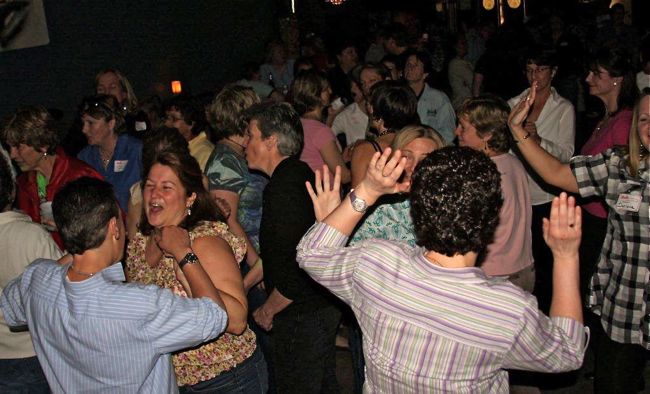 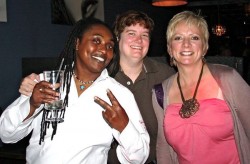 Who says lesbians can’t dance? The Women’s Outdoor Network disproved that on Saturday when its members swapped their outdoor gear for an indoor setting during its annual Spring Party.

And during an evening of socializing and cocktailing at Bellissima, some of the women hit the dance floor, too, showing that gay boys aren’t the only ones that can get their groove on.

Up next for WON: A trip to the Fernbank Science Center on April 17, a ramble up Stone Mountain on April 25 and motorcycle touring on April 28.