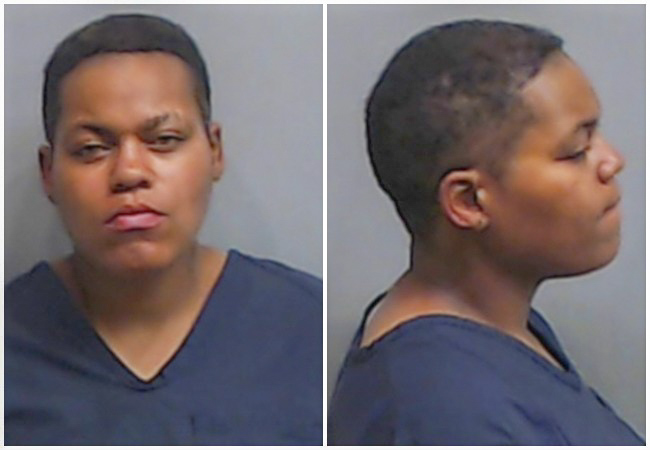 A woman is charged with shooting and killing her girlfriend during an argument outside a popular Atlanta strip club.

The incident happened early Sunday morning outside Magic City, a strip club in downtown Atlanta. Candace Morgan, 35, and Therese Bradley Horton, 43, were arguing in a car parked outside the club, according to an Atlanta police spokesperson.

“At some point, [Morgan] produced a firearm and shot the victim,” Investigator James White told Project Q Atlanta. “[Horton] exited the vehicle and attempted to get away. However, [Morgan] followed and shot her again.”

The club’s security guards detained Morgan and called police, according to White. Officers arrived about 12:10 a.m. and found Horton dead with gunshot wounds to her arm and back.

Morgan remains in the Fulton County jail charged with murder.

Police are continuing to investigate and gather more details about the homicide, according to White.