Winter Olympics are so pelvic-thrusting gay 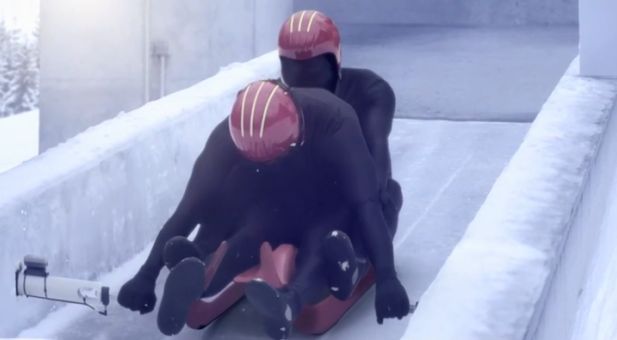 Forget the Stoli dumping, the Coke scandal and Russia's anti-gay laws. To paraphrase Georgia's own plump purveyor of Pride, Honey Boo Boo, the Winter Olympics has always been a little gay.

A hilarious public service announcement from the Canadian Institute of Diversity plays on that notion with two lycra-clad men thrusting and bending and groping one another in a luge run. It's set to the Human League's "Don't You Want Me."

Everybody's a little gay, Honey Boo Boo likes to say. So are the Games.