Why you don’t let the ex back inside the house 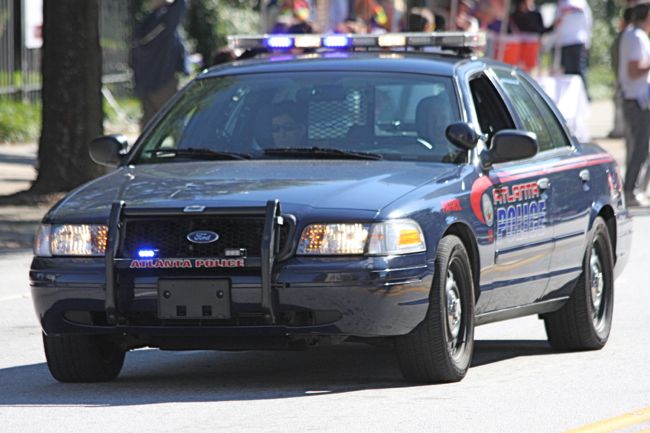 When the ex shows up to retrieve their stuff, ask yourself this question: Should I let my former partner back into the house? The safe guess is no and definitely not the bathroom. Just ask this gay couple in southwest Atlanta.

But this 22-year-old lesbian, when faced with that same question, chose a different path even knowing she was about to entertain a new friend – at 7 a.m. no less. She initially told the ex not to bother, but the older woman ignored her resistance and invited herself over, parking in the driveway. Stalk much?

The younger ex didn’t notice the woman in the driveway until her company arrived and she opened the door. Hint to new friend: If the ex is parked in the driveway when you arrive, leave. Quickly.

The visiting ex then started texting, demanding to be allowed inside to retrieve the rest of her belongings. She says she’ll leave right after. Really.

So the ex not only allows her into the house, but without supervision. The younger woman returns to the bathroom to freshen up for her new company. But as she brushes her teeth, the older ex rushes in, throws the former girlfriend around and starts a ruckus.

[She] came into the bedroom began throwing her about the bathroom into the walls, tub, including knocking off the metal toothbrush holders from the walls, as well as the toilet top and side being damaged.

Bathroom breakups never end well. But at least these lesbians were wearing clothes.

The shoving match, though, grew more violent. The older ex started throwing punches, striking her former girlfriend in the body and face, chipping a front tooth in the process.

The younger ex’s new friend helped pull the ex off of her and called police. Of course, the woman fled before the cops showed up. They always do. The younger ex was left with bruises, the chipped tooth, back pains and a new friend wondering what just happened. Next time, just leave her stuff on the porch.

This item was taken from an incident report filed with the Atlanta Police Department.