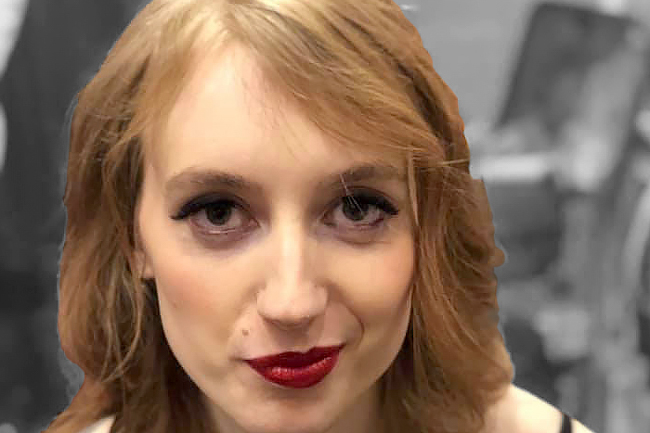 Back in the ’70s, a time period I wasn’t around for, songs like “Lola” and “Walk on the Wild Side” did great things for LGBTQ exposure. They legitimately helped some trans women, and that’s great. It’s good to know that even at that time, there were influential people who wanted to break down barriers and fuck with the heteronormative status quo.

The success of such music was one of the first steps in bringing transgender topics into the mainstream. But back then, we weren’t even called “transgender,” and biological males dressing in female attire were seen as an extension of being gay, like a furry wearing a fur suit.

Drag was one of the best outlets for trans women to be themselves, so drag just sort of became synonymous with trans. Even to this day, I sometimes find myself needing to convince people that they aren’t, in fact, the same thing.

We need only look back about a decade to see how discourse around the trans community can evolve in such a short time span. What was once considered a community of “fierce” queers who had to fight to wear what they wanted has been “dulled” into a community of younger trans folks who talk about their environment like it’s always toxic and never accepting of who they are.

For the most part, it absolutely still is harmful and intolerant.

I was born in 1990. I wasn’t alive for Stonewall, and when I first came out as trans, I had educational resources as well as forbearers with plenty of experience to help guide me through transition.

Compared to what the situation was like in the ‘70s, or really any time period before the 2010s, my transition was much easier. But it still isn’t easy.

We’ve made huge strides towards equality, but when the starting point was the need to be recognized as a real thing that exists, that isn’t saying much, especially when we’re still fighting for that very thing to this day. I still have a deep-seated fear whenever I interact with someone new that they’ll reject my identity.

I fear that it’ll just be assumed that I’m cool with being sexually assaulted because I’m more “like a guy” than a girl, because guys are supposedly way more chill about that sort of thing, right? I speak from experience here. Multiple experiences.

Songs like “Lola” and “Walk on the Wild Side” perpetuate this way of thinking, and to say otherwise is being willfully ignorant, maybe even just nostalgic. When I hear lyrics like “I can’t understand why she walk like a woman and talk like a man,” I hear an open invitation to make fun of trans women’s voices.

It preys on trans women’s anxieties for laughs, whether intended or not, and while some might argue that it’s up to the listener’s own insecurity, well… yeah,of course it is. Talk to me when you’ve socially transitioned from one gender to another without any insecurities. There’s a reason we’re a vulnerable community, and I’ve seen more than my fair share of ways in which we’re dehumanized.

I’m not a link between men and women. I’m a woman.

Again, that isn’t to say that these songs didn’t serve their purpose in the past, but that was the past. Today, we know and understand more about gender identity, yet we have people who think they’re being helpful by claiming Lola to be a transgender anthem.

We no longer live in the ’70s, or the ‘80s, or the ‘90s, or even a decade ago. Sometimes the things that once meant to do good become outdated and even hurtful when taking into consideration how far we’ve come, and we’ve come too far to occasionally be referred to as men when we just want to listen to music.

Heather Maloney is a writer, editor and creative thinker in Atlanta.