Why this gay Pride art rubs you the wrong way 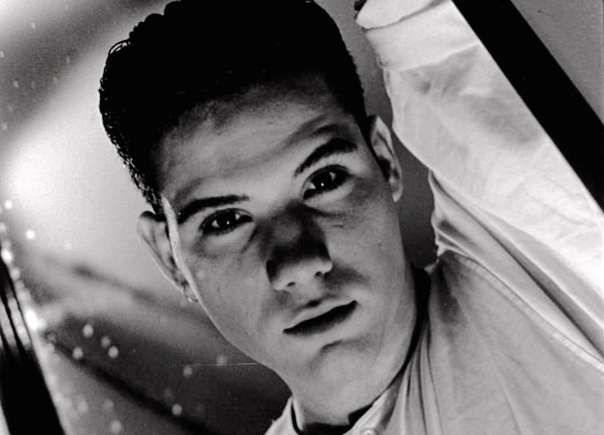 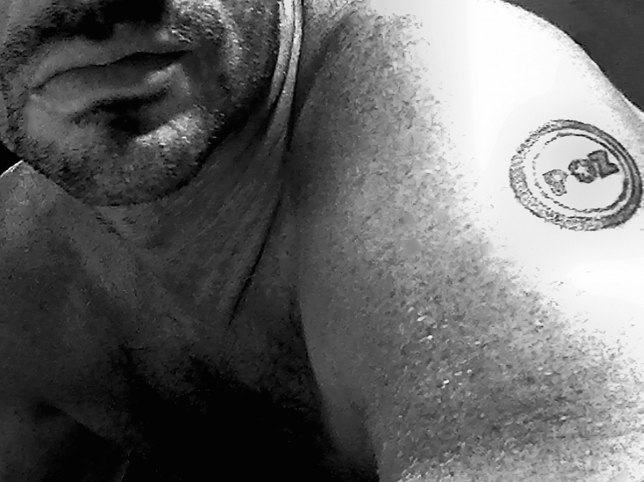 You might think that respecting ourselves in the face of naysayers is part and parcel to being gay. But in a new LGBT exhibit, artists as well as many of their viewers struggle with being proud of their whole selves.

That’s because the works in the online gallery challenge old notions about pride in every last one of our imperfections. The exhibit for Visual AIDS collection is curated under the title “Proud to be Positive,” and even poz guys can bristle at the thought of considering their HIV itself as a point of pride, no matter how comfortable they are in their status.

Not initially accepting HIV is a part of the whole person is a natural reaction embraced by the exhibit, says Mark King, the blogger, HIV activist and gay rabble rouser responsible for curating the pieces.

“HIV has been so stigmatized and feared for so many years and often for good reason, so it makes sense that it would never occur to us to feel pride over our status,” King tells Project Q. “But as I put this exhibit together, even I was surprised when I came to the conclusion but I do feel proud of myself and all that I am. I can't pick and choose the parts of myself to feel ashamed or prideful about.

“I think it strikes a nerve because there's a certain threat to saying you're proud of being positive,” he continues. “And that's a shame.”

“Proud to be Positive” ultimately seeks to do something to lift that shame. HIV is a part of the whole person to be loved and accepted. Works include “Self-Enforced Disclosure” (top photo), an image originally shot in 2007 and revised in 2013 that opens the exhibit. King chose it specifically for its pride, he writes in his introduction to the gallery.

“The subject of Greg Mitchell’s ‘Self-Enforced Disclosure’ has branded himself with his POZ status. It feels unlikely he did so to degrade himself. His in-your-face disclosure might be simple provocation… or it might be pride. Can we not only come to terms with our status but embody it fully, seeing our lives as worthy of admiration, deserving of dignity?

Other works among the 18 “Proud to be Positive” images (more examples below) set the stage for joy, self-awareness, and courage, all in efforts to overcome any shame or disgrace — internal and external — associated with being HIV-positive. The collection coincides with national Pride Month in June, but its themes are worth revisiting any time, King asserts.

“[It’s] a time when the LGBT community will claim and honor a fundamental part of ourselves about which we once felt ashamed,” he writes. “It is worth considering whether or not people with HIV feel worthy, or are even allowed, to do the same.”

The project is something that, fittingly, King says bring him personal pride in his ongoing efforts to strip stigma and frame discussions about HIV, he tells Project Q.

“I’m proud of what I've done in our community, what I have done about my status, and for confronting stereotypes about what it means to be positive in the first place,” King says. “I refuse to feel shame. And it is that pride that I believe helps keep us healthy and from infecting other people.”

He should know. King has been at this for decades, whether he’s challenging the evolution of HIV in 2015, revealing his confessions of a teenage slutpuppy or 20-something phone-sex worker, or creating HIV dustups about bludgeoning people with our history or other his other sero-sorted opinions.

Surf through and linger with all of the collected images in “Proud to be Positive” to see what ideas and opinions they raise in you. 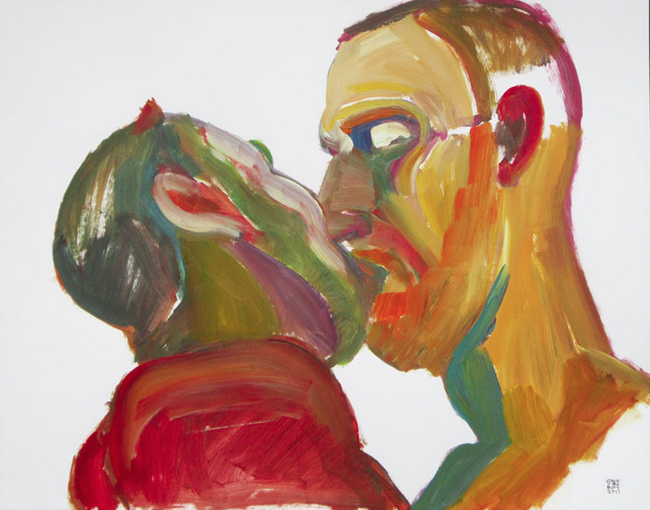 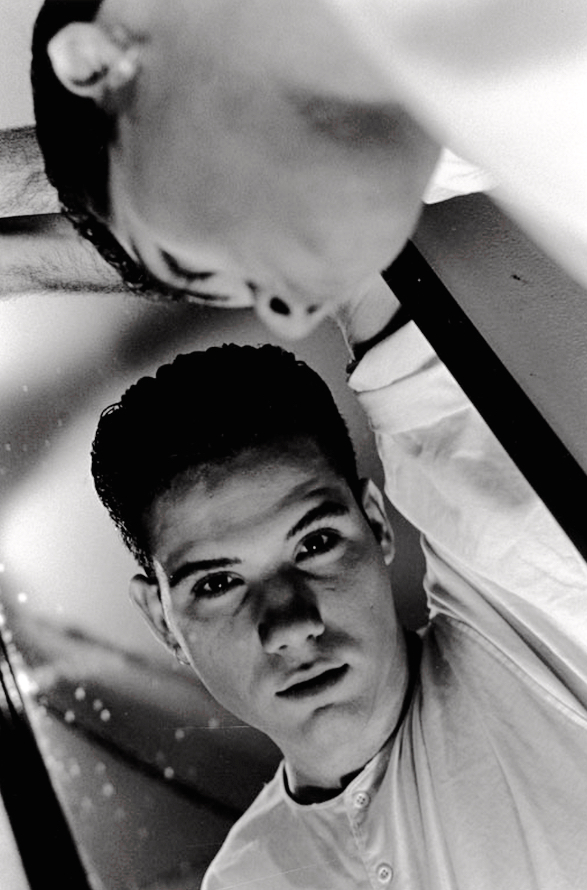 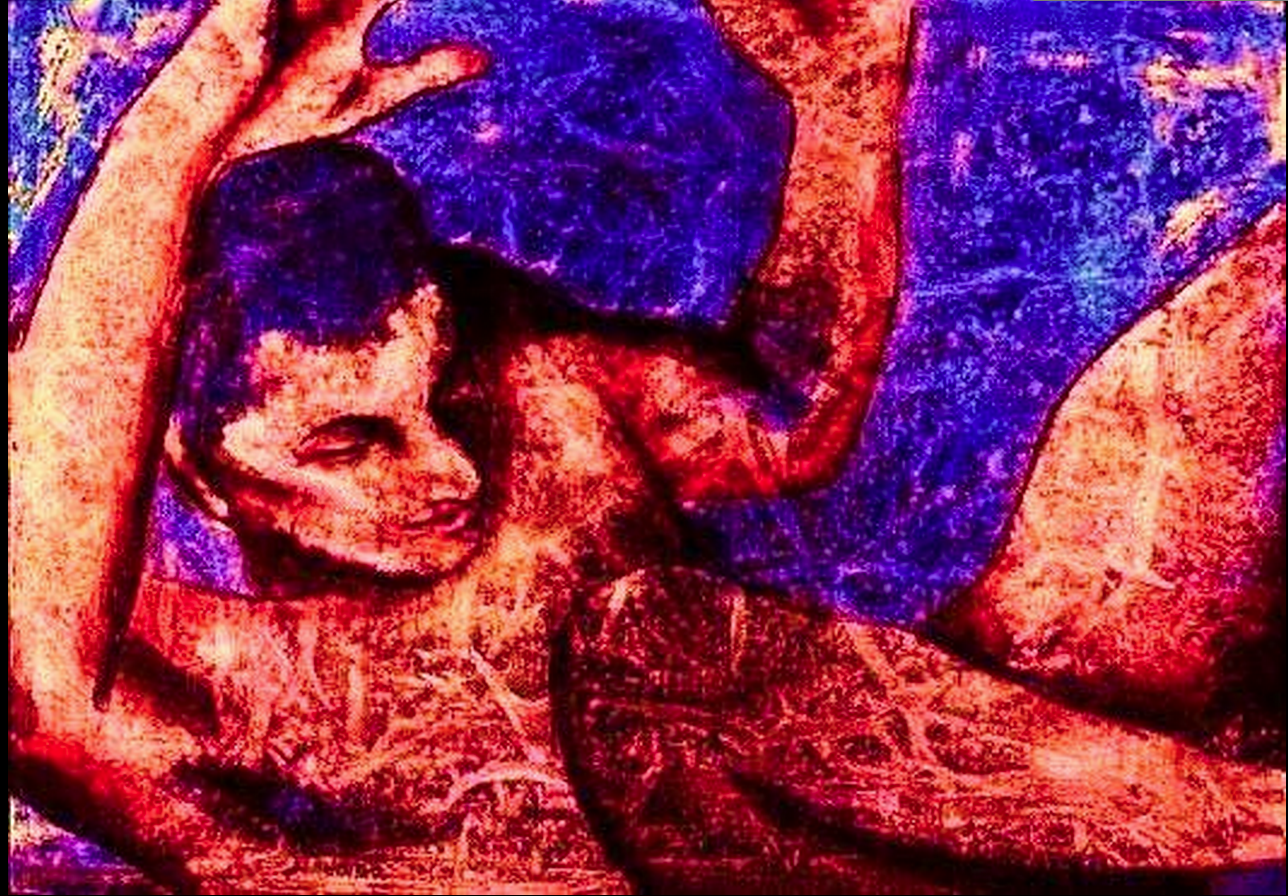