Why this Atlanta guy put his trick on public blast 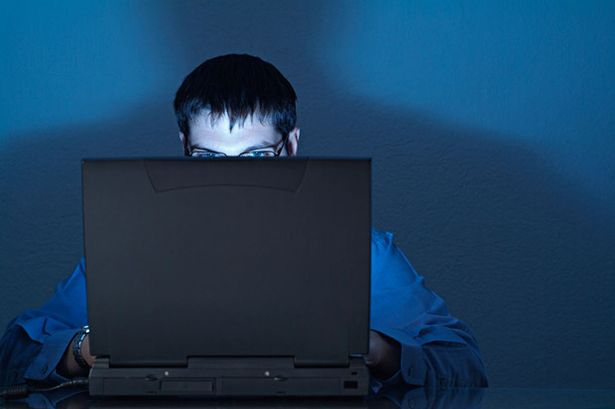 So he posted this stark warning on Thursday to Missed Connections on Craigslist: Goodlooking black guy spreading STD's.

There is a good looking, younger, black guy in Atlanta spreading STD's knowingly and doesn't tell you he is POZ. He will tell you straight faced that he is clean and has little sexual experience but has been POZ for years and hates for others to know it. He never wears protection and only tops. He will entice you to his place or come to yours for drugs or to get drugs. I know someone will soon take action legally when they learn his game, only a matter of time. If you think you have been a victim email me either his name, location, pic, or what he drives and I will confirm if it's him or not. I was a victim.

Another version of the message, posted about a week earlier, has already been removed from Craigslist. But the man says after 18 months of dating, he discovered the startling truth about the ex's sexual antics and wants to warn others. In Georgia, it's illegal for HIV-positive people to engage in sex without first disclosing their status, a law that angers HIV activists and may soon see a court challenge.

The man discussed his relationship, the Missed Connections posting and what he hopes will happen to his ex in an e-mail interview with Project Q Atlanta.

You mention in your post today that, “I was a victim.” What happened? How did you two meet? And did he infect you with an STD?

We were friends for several years and eventually started to date. The relationship moved quickly and we, or I, fell madly in love. I was not infected but I was told from the beginning he had tested prior to our relationship and was negative. About a year and half into the relationship I found out that he had been lying to me about his HIV status. I questioned him directly and he said it was from a false-positive test a couple of years ago. He eventually told me the truth that he was HIV-poz. I later found out he had infected a previous partner a few years prior to me and had known his poz status for almost three years.

Have you received any replies from other people claiming to be victims?

I have had many replies to the listing. Many with questions about who he is and many who feel they have been with him. No one has been willing to share his name — if they even know his real name — nor have they produced anything concrete for me to confirm him. I have not and will not put his name or picture out for public display. That is not the way to resolve this issue.

What do you want to happen? In other words, what's your end game in all of this?

First, it's not a game to me. I had hopes he would change and become a different person, get help for his drug addiction as well as become the person he claims to be in front of everyone around him.  If there are others who have actually been victims and have become infected as a result of his non-disclosure I seriously believe he should have to suffer the legal consequences for his actions.

And you thought it was dramatic to chase your ex's trick through the parking lot. Please.