Why I’m a power bottom to the Out Power 50 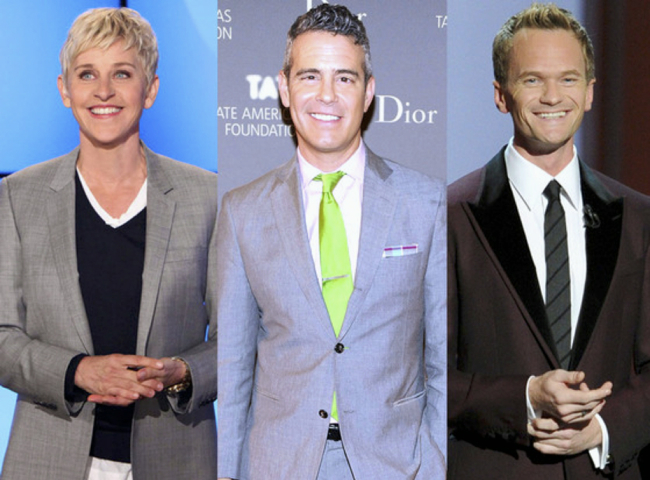 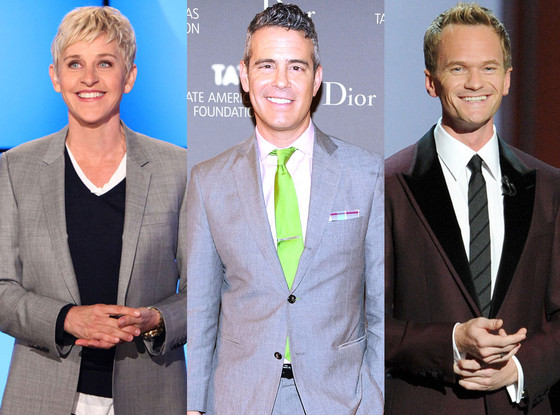 Don’t make the same mistake I did. I blithely dismissed the gay mafia when Out magazine rolled out its predictable annual Out Power 50 list. Then I realized how much the LGBT bigwigs own me.

These sneaky bitches touch every part of my life – even my special private places that I keep tucked in darker corners. My initial reaction to the same-old honorees went something like this:

“The Power 50 are so well known that they are the only possible choices. Every year, they just add four famous people who came out since the last list, and take away four we've already forgotten. If I never see Ellen Degeneres and Andy Cohen  again, it will be too soon (top photo with everybody's gay bestie NPH).

Are the editors of Out in cahoots with these yo-yos or just brownnosing hoping for a job offer? The Top 20 aren't just unsurprising. They bore me to tears. The only thing that made me raise half an eyebrow for an infinitesimal moment is that reformed Bush aide Ken Mehlman is in there, as is accused gayby molester Bryan Singer. Not good for PR right now, Out.”

Yeah. After 27 years in journalism and 15 of it in gay media, I can be kind of jaded when it comes to gay newsmakers. And kind of a bitch when I read news features first thing in the morning. OK, not just “kind of.” And oh alright, pretty much anytime.

But hang on. Even as I make fun of the list of 50 plus eight “Up and Comers,” I realize I’d be lost without my Power Gays. If I’m a bottom for anyone – you know who you are – it’s my tech, my shows and my politicos. And damned if these Ls, Gs, Bs and Ts below aren’t up in my grill almost every day. I bet you have your own from the full list as well. 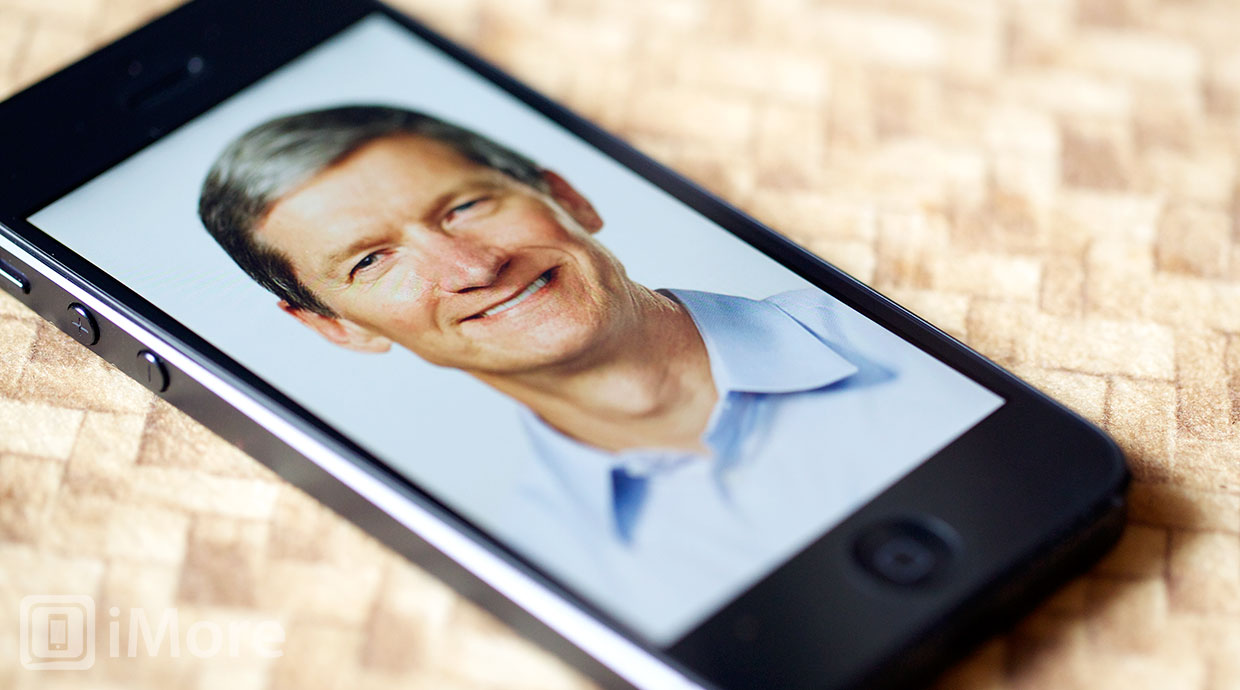 As I download the latest Instructions for Life from the Apple mothership, I realize gay CEO Tim Cook isn’t only No. 2 on the list, he also runs my entire day. Make that entire life. Between my iPhone, iPad, PowerBook and iMac, Miss “I wasn’t really out-but I was always out-but I don’t care-because I’m a big deal hand-picked by Steve Jobs himself” controls most of my waking hours – my job, my private documents, calls, texts, searches, chats, music, banking app… Better not piss her off or she'll nullify my Apple ID. 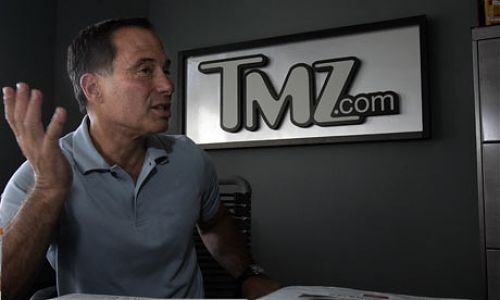 Until now, no one knew that I love watching TMZ after a long day. It's true. Sue me. Speaking of lawsuit, good thing this gossipy enterprise is run by gay lawyer, managing editor and TV host Harvey Levin. He’s been talking publicly about being a gay in the biz since at least 2010, and he’s No. 34 on the Out Power 50.

Mayor of my hometown. 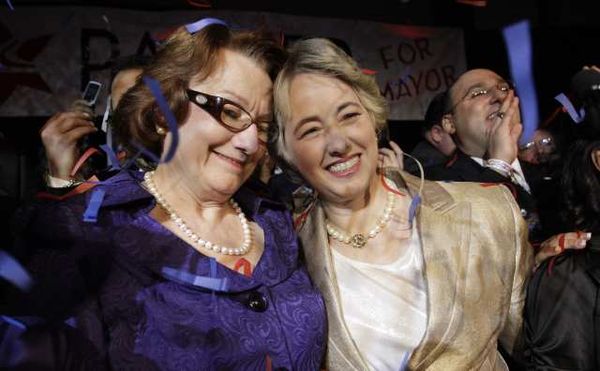 There are actually no degrees of separation for me and Houston’s mayor. I voted for Annise Parker (right) even before the race in which she finally won her first City Council seat in 1998. Later, I became networking event buds with her and wife Kathy (left) in my position as Associate Publisher of gay paper the Houston Voice. Yup, I knew her when… And my hot, humid homo hometown is better for knowing her too. She’s No. 21 on the list. 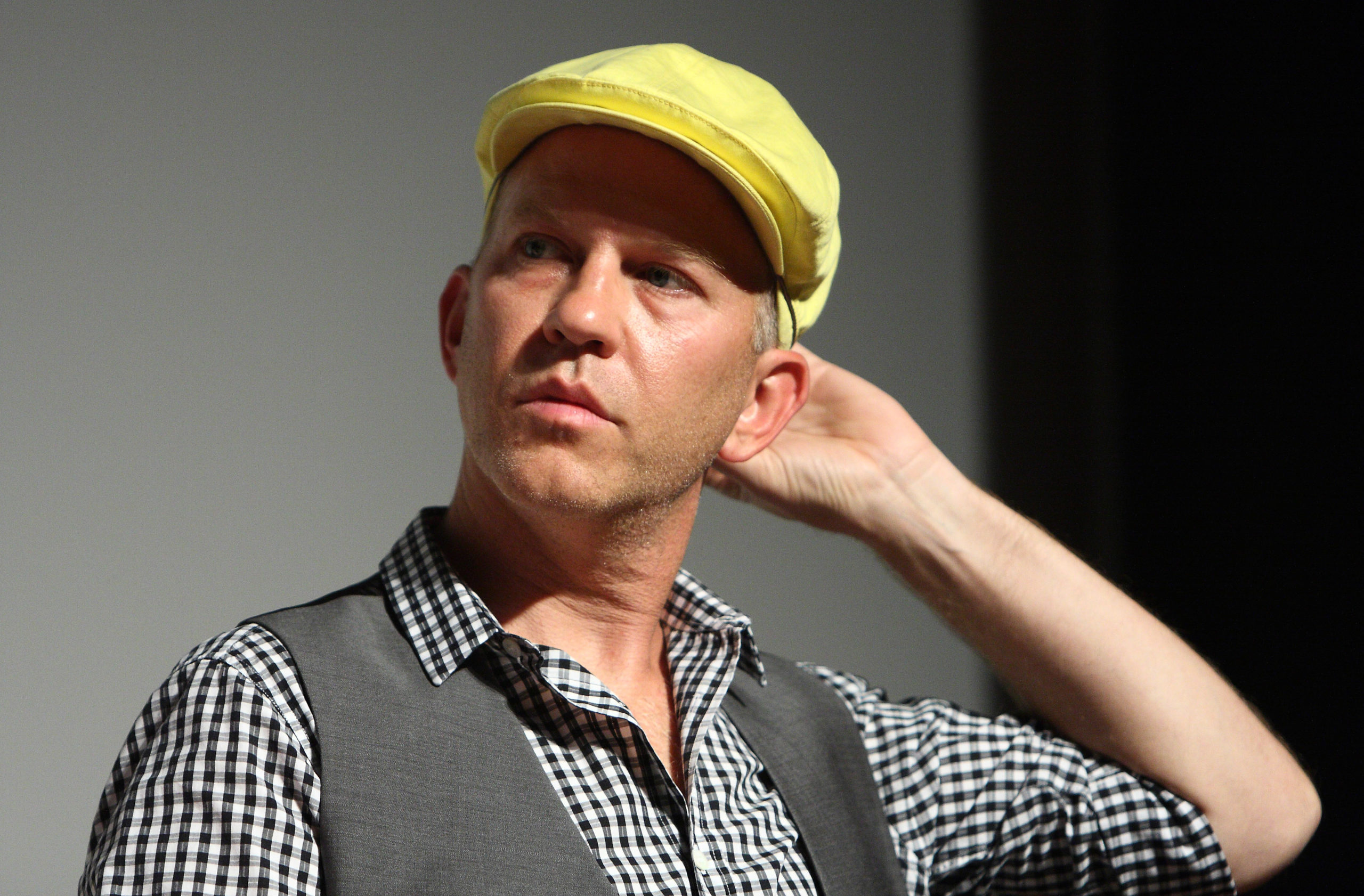 Just like every horrible plotline unraveling before us, all my secrets are coming out in this post. Oh well: I still watch “Glee.” Go ahead and judge me; just make it quick. As a (partial) saving grace, I also watch “American Horror Story.” Both are from the mind of Ryan Murphy. Hopefully, my guilt over watchng his shows will be vindicated when his version of “The Normal Heart” hits HBO in May. Murphy makes the list at No. 6. Yup, “Glee's” Jane Lynch is on the Out Power 50 too. 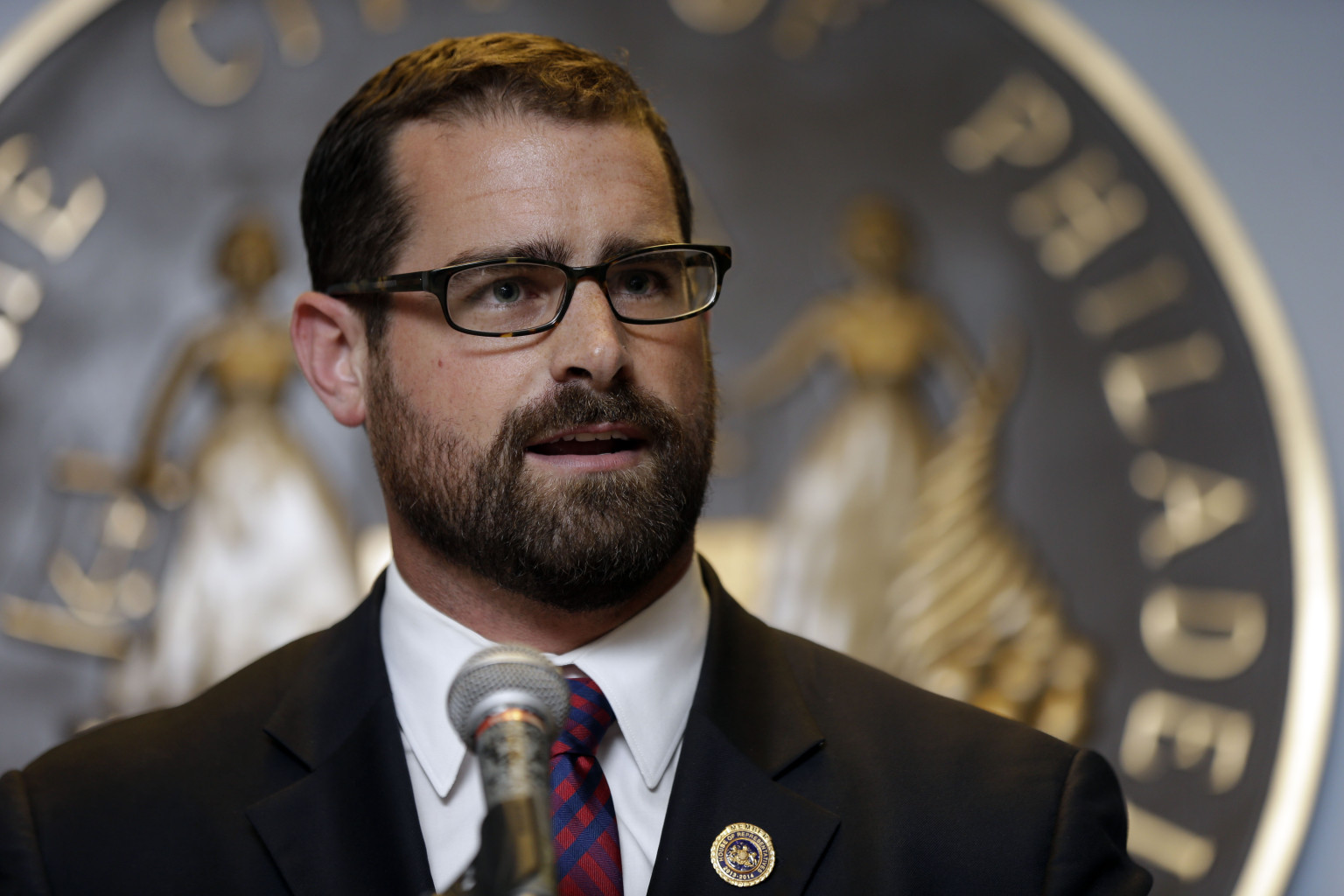 Unlike Annise Parker, Pennsylvania state Rep. Brian Sims and I have never shared a table, but this elected official has shared plenty of space in my brain dreaming of being First Husband some day. Also unlike Parker, Sims is not on the official list but one of the Out “Up and Comers” who didn’t quite squeeze into the Top 50 at No. 56. Also hot and hairy? My favorite designer and man-about-NYC, Tom Ford at No. 37. 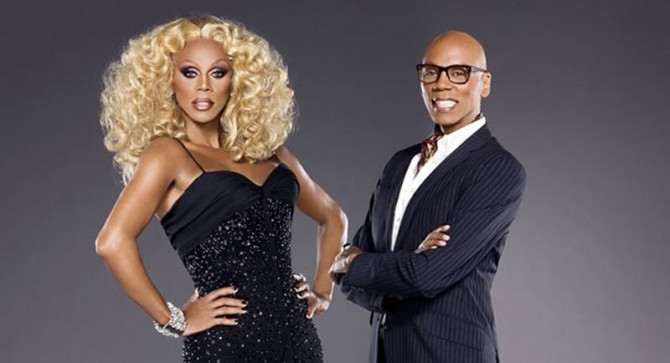 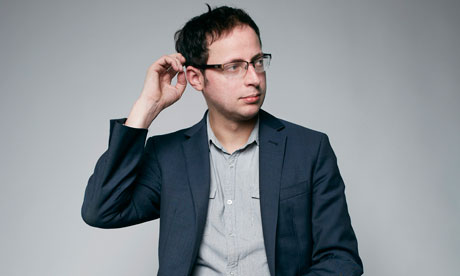 Every furry bear dream comes with something equal and opposite to tickle my brain cells once in a while. Stats genius and gay guru Nick Silver, No. 36, could predict the probability that I’d do him while I read his FiveThirtyEight posts. 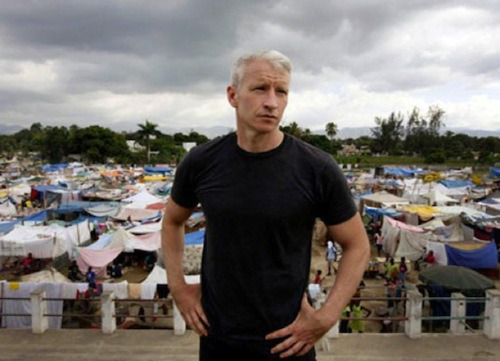 Speaking of columnists. And anchors. And editors. The pen is not mightier than my daily doses of these guys. That includes former Atlantan Don Lemon (No. 27), my boyfriend who doesn’t know he’s my boyfriend, Anderson Cooper (photo, No. 14), and People and Entertainment Weekly Editor Jess Cagle (triple yum) at No. 33.

That’s it. They rule my every move. These people really do have all the power. At least in much of my life. Go see which of the Out 50 Power Tops you're totally bottoming for. [Out]