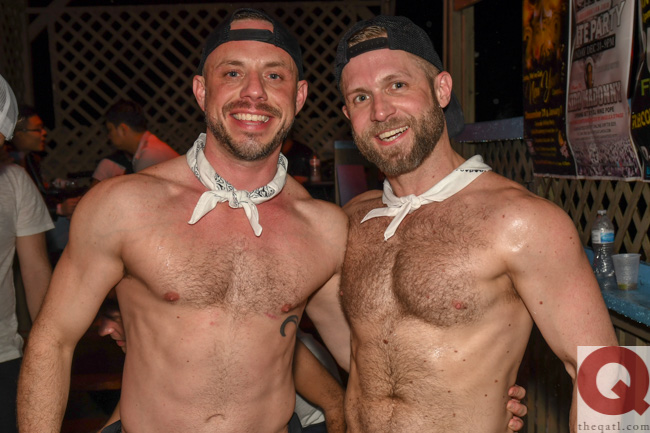 Don’t miss our NYE coverage from around town at Blake’s and Ten!

One of the sweet surprises of post-lockdown Atlanta is Wussy’s Bottoms Up! Brunch. It features national headliners each month at City Winery. Locally raised...
Read more
Community

The City of Atlanta will extend bar hours on Sunday, Oct. 10, allowing celebrations to go late on the last night of Pride Weekend. Despite...
Read more