You’re not the control freak’s husband, you’re his pet 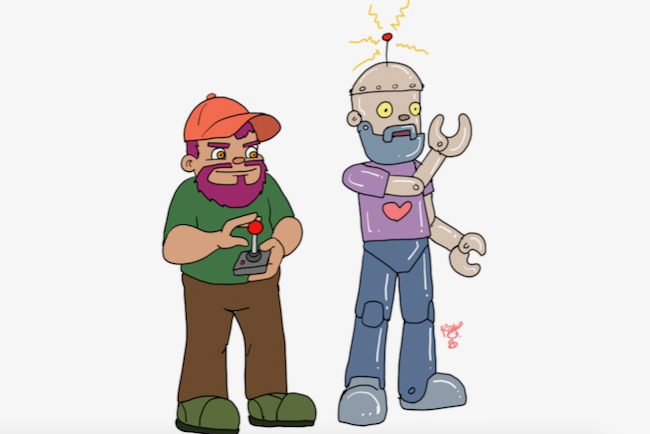 If you find your partner unwilling to compromise, ever, that’s great if it’s how you want it. But if that’s not the official relationship agreement, here are some suggestions.

My husband of one year, whom I adore with every fiber of my being, controls my life.

Before we were married, it was little stuff. When I would make suggestions, he’d shoot them down. I got used to it.

After a whirlwind courtship, including leaving my job, my belongings and my friends to move to his city, his control evolved into making every decision for both of us. He even approves – or more accurately, disapproves – each of my clothing choices.

He is everything I’ve ever wanted in a man. I never thought I’d find one like him who was as into me as I am into him, but I did, and it’s (usually) perfect.

Still, I did upend my life. Now he announces that his dream is to live in yet another city, and that he already landed a job there. We move in a month.

I’m not ready to unsettle yet again. Then again, my devotion to him is non-negotiable.

Control freaks are actually more about the “freak” than the “control,” and you already know where he stands on the continuum. He’s been grooming you for this role, and you consciously or unconsciously agreed to go along with it as the noose tightened on your individuality.

It’s a tough knot to loosen when it gets this far, as you already know, but not impossible.

On the surface, yours is like a classic dominant-submissive relationship. The Dom is in charge, and the Sub allows him to call the shots. The difference is that Sirs and Boys have a predetermined agreement and adore their roles. Your relationship slowly morphed into something you would have never agreed to at the start.

You can either formalize your Dom-Sub interactions if you decide that’s what you wanted all along, or you can pull yourself up by the insecurities to change your situation. Either way, it’s crucial that you come to an understanding.

Try to sort out what you really want before approaching your husband, and try to do it before you move.

We’re typical queers who eat out almost every meal, and every night is an argument about where to eat. Neither of us is ever down for the other’s suggestion, and both of us get frustrated. Help!

Set a guideline that you can’t say no to a suggestion without making one of your own, and you each get two suggestions. Now agree to be reasonable humans and – gasp – compromise.

The Q is for entertainment, not professional counseling. Send your burning Qs to [email protected]

Find each new edition of QATLus at LGBTQ and allied venues around Atlanta.