When I was 12, I decided to kill myself over being bullied 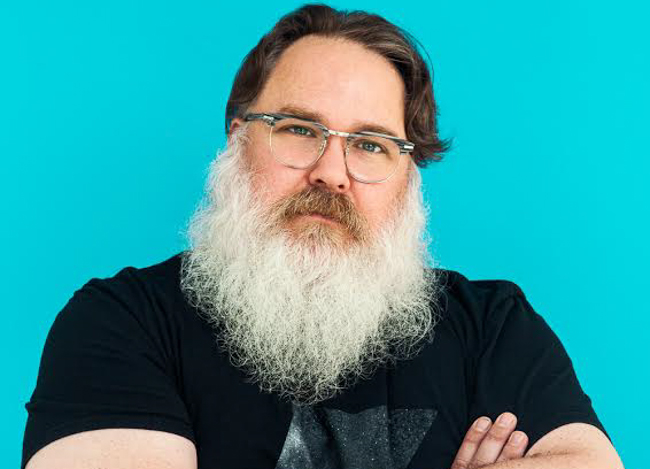 By now, most of you will have heard about Jamel Myles.  James was 9, just entering 4th grade. He took his own life in August, and his mother said bullying over his sexuality was the reason.

But that simply isn’t true.

Many of us are born knowing what we’re different. Only after time and experience do we put the fine point on it and define it as queer, but we are told from the very beginning, by the world’s response to us, that we are different, that we don’t fit into the gender or sexuality roles laid out for us.

In that difference, we often find strength, voice and identity but those are gifts we pay for in alienation and abuse.

The adage “It Gets Better” was developed to encourage the queer among us – still dependent on their less than supportive families or trapped in the heteronormative systems that are public and private schools – that they just need to bide their time, and in many cases just survive, and better times are just ahead.

At 9 years old, I knew I was gay and so did everyone else. It was obvious. I was teased and bullied about it continuously at school by students and occasionally by teachers.

We moved over the summer of 1984 from Guam to Myrtle Beach, South Carolina, and I thought I would somehow escape this bullying at a new school. Within the first week, it was clear I would not.

If anything, it was worse. So at 12 years old seeing no future being gay where I wouldn’t be ostracized or harassed, I decided to kill myself.

Over the course of a month, I shoplifted sleeping pills from pharmacies and grocery stores within a bike ride of my house. Once I had 10 bottles, I thought that should be enough to finish me off.

On the last Saturday of September, I went to a matinee at the movie theater by my house to see “Woman In Red” starring Gene Wilder. It was terrible. I went home and at about 5 p.m and started taking the sleeping pills, one by one, bottle by bottle, alternating pills with swigs of room temperature Mr. Pibb.

I then decided that I didn’t want “Woman In Red” starring Gene Wilder to be the last thing I watched before I died, so I went to the family room to catch the tail end of “Cartoon Express” on USA Network. While watching an episode of “Grape Ape,” I slipped from consciousness.

I awoke three days later in a hospital bed in Charleston, South Carolina. My parents called me in for dinner sometime after and found me non-responsive.

They thought I had been drugged, that someone at the movie theater had “slipped me a mickey.” I went along with that narrative because it was better than telling them the truth. It would not be until I was in my 30s that I would confess to my parents that I had tried to kill myself.

I write this not for sympathy but for clarity. When a 9-year-old kills themselves rather than face the extremely difficult task of existing as queer in a straight world, I understand. Lots of us do.

And as sad and senseless as it is, that child is hopefully at peace, something he was not guaranteed or granted in any capacity in this world.

It does not simply “get” better.  We make it better, or we get used to it. Or we don’t.

If you or someone you know is contemplating suicide, please reach out to the Trevor Project, thetrevorproject.org.

Ian Aber is a stand-up performer, showrunner and writer based in Atlanta. “Woman in Red” is still awful.

This column originally appeared in Q magazine. Read the full issue below and pick up a new edition every week.