What poet Essex Hemphill can teach us about Jussie Smollett 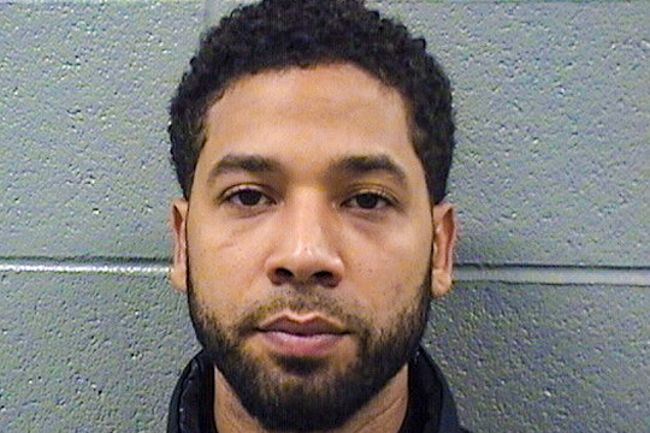 The news that Empire actor Jussie Smollett had been assaulted by two men hurling racial and homophobic slurs at him, then dousing him with an unknown substance, and tying a rope around his neck was horrifying to imagine.

For many of us, this was confirmation of our worst nightmare – that if Jussie Smollett, a likable, handsome, rich and famous celebrity — and arguably the most visible black gay man in America —was not safe, then surely, the rest of us are not either.

Of course, feelings of horror and outrage quickly turned into anger and distrust, all directed at Smollett as new, as yet unsubstantiated, evidence made him out to be the perpetrator of his own assault – an elaborate ruse staged to elicit sympathy and perhaps increase his Empire earnings. Among those most vehemently questioning the truthfulness of Smollett’s claims are communities of LGBTQ folks – black LGBTQ folks.

Initially, this troubled me, but I was not surprised. Operating within a system that has historically denied your pain makes the violence perpetuated against you justifiable, and easily turns that pain into spectacle. While the evidence at this point may be damning, it does not deny the fact that Jussie Smollett is our brother and that he is worthy of our love, compassion and empathy.

Chicago-born griot and activist Essex Hemphill was a courageous advocate for black gay men. He saw and understood that the power created when black gay men share their love could heal the wounds of racism and homophobia. In his poem “For My Own Protection,” he writes:

If a human chain

Perhaps that most powerful pronouncement is the notion that the love shared between black men could act as a cure to overcoming the hate that sometimes exists between us.  I am always struck by the fact that the love that Hemphill speaks of has no conditions, bucking against narratives that often seek to qualify our worthiness for love and empathy.

In this nationally shared moment, we must resist the urge to doubt those who bravely come forward as victims of violence, fight against narratives that presume black bodies and queer bodies to be guilty even when they are victims and dismantle any other beliefs that would seek to invalidate our need for safety.

Additionally, we should commit ourselves to elevating the stories of non-celebrities among us who are indisputably victims of violence, like Gemmel Moore and Timothy Dean.

We should also at least acknowledge that Jussie Smollett maintains his innocence.

I am left wondering how our world might be different if we saw black gay men as lovable, loving and loved? Love changes things.

My partner owns a copy of Ceremonies, the collection of Hemphill’s work that includes “For My Own Protection.” The book’s cover art shows Essex in a full embrace. He is being held from behind by another black man. Their hand meets at his torso.

Even here, Hemphill is teaching us. He not only used his words as a blueprint for us to follow, but he also used his life as an example of the potential that is created when black gay men love each other.

Eric Paulk is an advocate working at the intersections of race, class, and sexuality in Atlanta. Follow him on Twitter.