What do you do when your flame cheats? 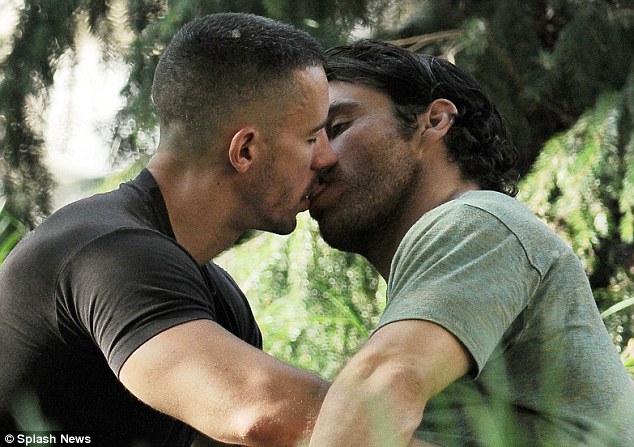 Ben Maisani, why’d you do it? The hunky beau of CNN gay Anderson Cooper was caught smooching – that’s an understatement -- in public with another guy. Which leads us to this question: What do you do when your mate is caught cheating? Not long after Cooper came out – surprise! – there was speculation that he and Maisani would be getting hitched as soon as Labor Day. But Maisani (photo left) was caught over the weekend in a very public display of affection with a dark-haired, muscle-bound man in a New York park. So much for Cooper's bulging biceps. We’ve all been there. The partner left standing after a girlfriend, boyfriend or manfriend is pinched getting it on with another person. Or maybe you're the one that did the cheating. Maybe it was the alcohol and shirtless abs of Joining Hearts that prompted the stepping out. Or the exhilaration of seeing the hunks of Atlanta Pride. Even something as simple as a drunken mistake. But after the deed is done, what happens next? Queery: What do you do when your partner pulls a Maisani? Queery is an occasional feature in which we ask Project Q readers—in our Forum, Facebook, Twitter (hashtag #pqaqueery), Google+ and the comments section below this post—about an issue of the day, serious and somber or fun and provocative. We’ll collect the best answers in a follow up post. Photo by Splash News via Daily Mail