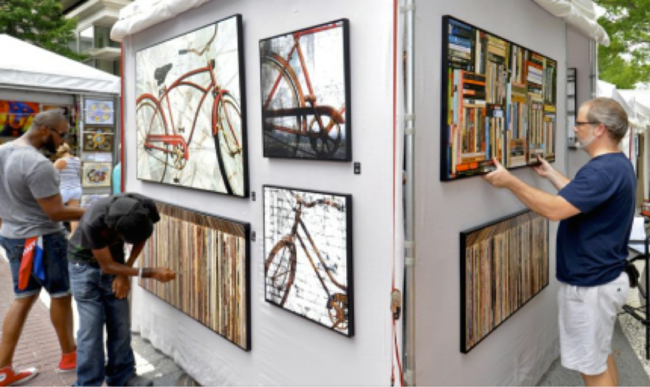 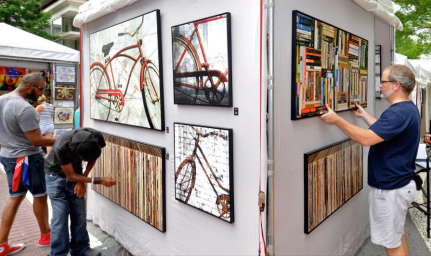 A diversity study in the City of Decatur reveals sweeping changes across race and income lines, as well as verification of old nicknames like “Dyke-cater.” Can the city stem the gentrification tide, and does it want to?

City officials got their first look at inititial findings of the study last week. The 1990, 2000 and 2010 Censuses guide a round up of demographic factors that show Decatur getting a makeover one house at a time, according to a parsing of the results by Creative Loafing.

The loss of the city's trademark diversity goes hand-in-hand with Decatur's boom in “infill housing” – developers tearing down homes and replacing them with expensive, king-sized housing. The gentrification stats are the most extreme in the Oakhurst neighborhood, which is also ground zero of the infill housing trend.

Oakhurst flipped drastically from majority-black to majority-white between 1990 and 2010, according to the report. In just the past decade, the neighborhood's median income for black households fell 40 percent, while white household income skyrocketed 50 percent. Twenty years ago, the median income in Oakhurst was $40,000 in today's dollars; now it's more than $90,000. …

Popular for its excellent school system and proximity to Atlanta, Decatur is apparently also wary of becoming a victim of its success. Infill housing has spurred community debates pitting property rights versus concerns about affordability, diversity, and tree loss. Complaints of racial profiling by police and white residents sparked a community meeting earlier this year.

Gay residents are no strangers to making a mark in neighborhoods before it’s cool to do so. Just look at what’s happened to Midtown. But Decatur’s McMansions? No. We’re blaming those monstrosities on straight people.  But we are part of the change when it comes to the appeal of the school system. A sociologist says good schools are the hottest gay accessory, and that's just the tip of the gay piece in Decatur's puzzle.

Gay Atlanta knew anecdotally for decades that there are lots of lesbians and quite a few gay male pioneers in Decatur. In case you’ve been living under a rock, that popularity was confirmed in the 2010 Census and has been re-confirmed multiple ways since. The new study looks at the city’s gay population by gender and in relation to other relevant areas. 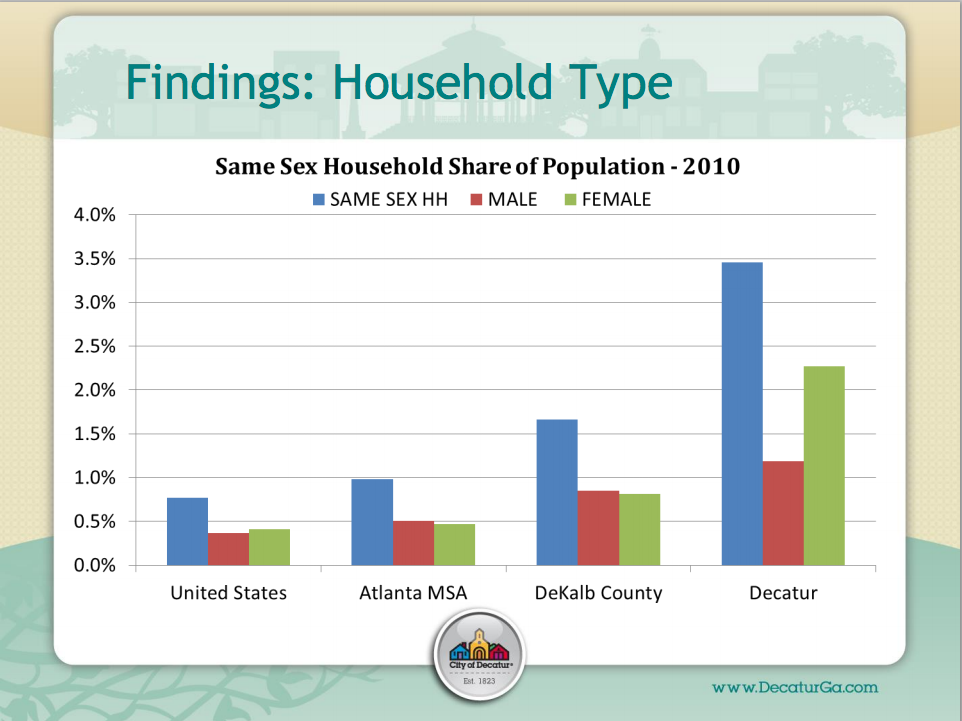 You’d almost think Decatur is a gay and lesbian paradise, especially with a previously lesbian mayor pro-tem and a gay man who was a real contender for state Senate. Well, despite the city’s miserably low LGBT equality score.

The next phase of the city's study will present possible solutions to maintain Decatur’s diversity, including annexation of surrounding areas. That wouldn’t make it predominantly black again, but depending on the annexed area, it might make it even gayer. After all, DeKalb County is the densest with gays in the whole state.