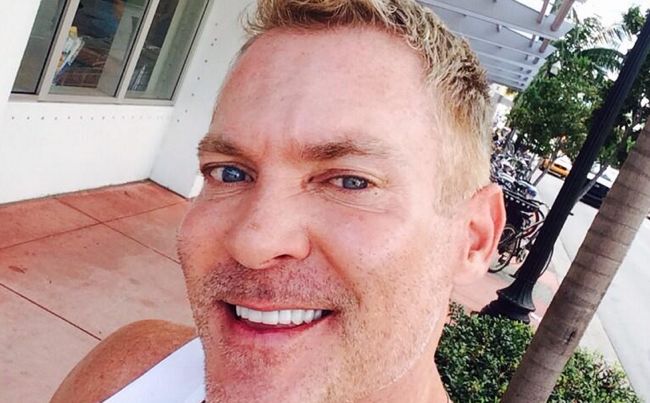 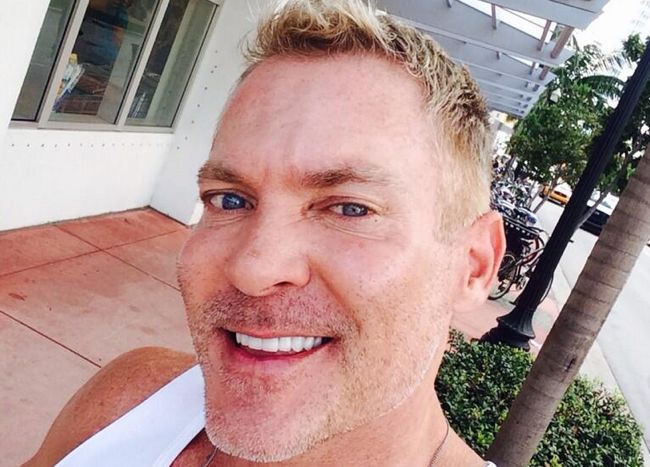 Atlanta, so good at losing gay news anchors and the Braves, finally has something to gloat about: Gay ABC weather guru Sam Champion is coming here to take over the Weather Channel.

The news broke on Monday as ABC News announced that Champion was leaving his seven-year perch at “Good Morning America” to become the face of NBCUniversal's Weather Channel. And with that, Champion will anchor the network's flagship morning show to debut in early 2014. From his new perch in Atlanta.

“He wants to be part of the team,” Clark added. “In order to do that, you need to be in Atlanta.”

Usually, it happens the other way 'round. Gay news hounds Anderson Cooper and Don Lemon did their stuff from CNN studios in downtown Atlanta before relocating to New York. And CNN's Rob Marciano, hunky though not a homo, even worked out with the gays at LA Fitness on Spring Street before leaving for his new “Entertainment Tonight” gig. CBS Atlanta went a different route, firing its gay guys Cris Martinez and Brandon Rudat.

Champion came out as gay in October 2012 when he announced his engagement to longtime partner Rubem Robierb. On Dec. 21, 2012, they married. The pair went on a sexy shirtless, Speedo honeymoon.