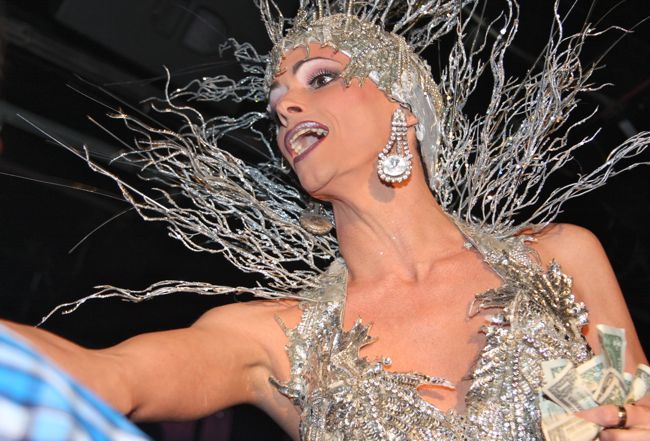 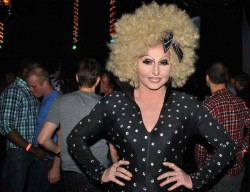 The show is leaving it up to Facebookers to help decide who deserves a second chance at main stage glory. We say local gay fans should throw their support behind past Atlanta contestants Nicole Paige Brooks (top photo), Phoenix (second photo), Sonique and Mariah, all of whom got dissed and left their seasons too soon. Tyra Sanchez from Season 2 now calls Atlanta home, so you can support her, too.

Now you can vote for a favorite each day on the “All Stars” voting page. All you have to do is “Like” the page and vote. Only one of Ru’s girls per day, so choose wisely.

We praised the inclusion of Nicole Paige Brooks and Sonique as soon as we heard that they’d grace Season 2, and we just as enthusiastically rooted for Phoenix and Mariah in Season 3. But alas, none of them lasted very long – certainly not long enough to show what they can do, and definitely before some of the remaining contestants found their stride.

Season 4 doesn’t include an Atlanta diva, so we say “All Stars” should give locals the break they so richly deserve. In the meantime, catch Phoenix as a head judge of Dragnique 3 each Wednesday at Jungle. That contest kicked off with a bang last week (view photos) with a guest appearance by “Drag Race” winner Raja.

There are 46 former Drag Racers – including the current season’s batch of beauties – up for a spot on the show, so get to clickin’.