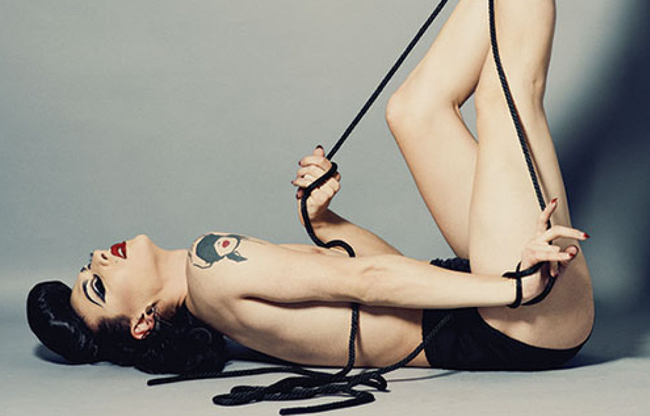 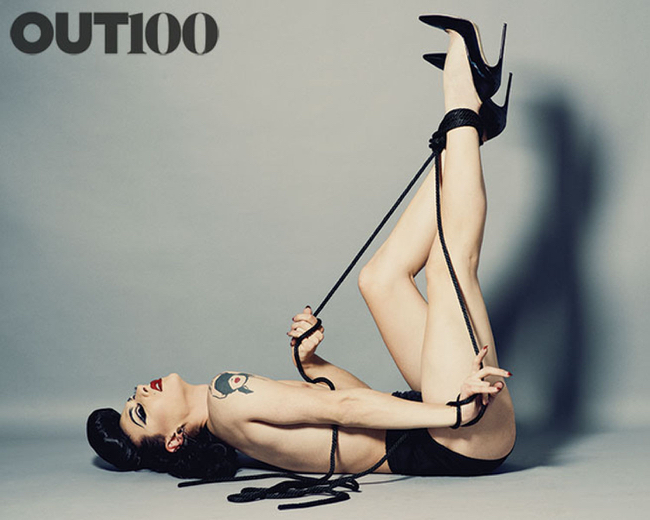 This is Violet Chachki’s year. 2015 will go down for several LGBT advances, but in gay Atlanta, the highlights will defintely include the time a local lovely finally won “RuPaul’s Drag Race.” Like just about everybody else, Out magazine took notice.

In its annual roundup of LGBT movers and shakers from every realm of U.S. gaydom, Out named Chachki alongside such bigger deals as headliner Caitlyn Jenner, marriage equality poster children Jim Obergefell and Edie Windsor, as well as an Out Ally magazine coverboy of whom you may have heard: President of the United States Barack Obama.

It’s a widely varied list, and Chachki earns her place on it because she’s one of a kind and always moving forward, Out editors say.

Violet Chachki, season 7’s winner, doesn’t fall into any one category. She’s an aerialist. She’s a Bettie Page doppelgänger with a taste for S&M. …

Though grateful for achieving the “personal goal” of taking the crown, Chachki, like her fellow season 7 alum Miss Fame (see page 132), is all about exploring drag beyond Drag Race, the very mentality that sparked her reaction to the Supreme Court ruling in favor of marriage equality. “I remember thinking, finally!” Chachki says. “Now, what’s next?”

And she’s not the only ATLien to make Out’s cut. Though we may not love claiming her lately, what with the insanity she shows on “The View,” outspoken co-host Raven Symone is actually a native of our fair city though she now calls New York City home. The Out 100? That’s so Raven. And Chachki.

Photo by Ryan Pfluger for Out