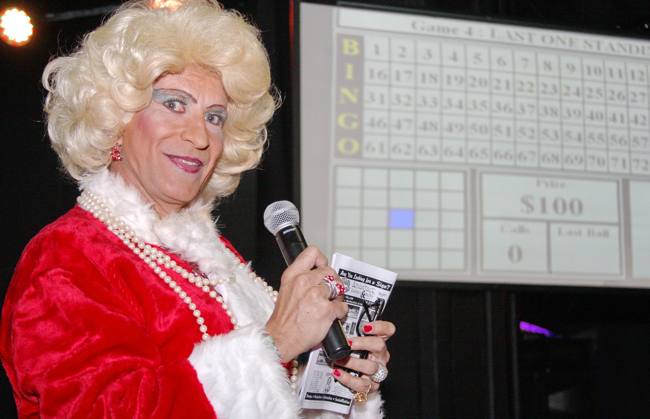 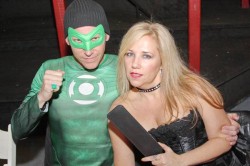 There’s never a shortage of drag-clad vixens when supporters of Pets Are Loving Support gather for bingo. But on Wednesday, they were joined by villains and a few heroes, too.

That helped turn Jungle into a Hall of Justice of sorts for Villains, Vixens & Heroes Bingo, the monthly installment in the long-running bingo fundraiser for PALS. Those vixens? There was Bubba D. Licious (top photo) as host, Nicole Paige Brooks for an intermission performance and Erica Lee calling out the numbers. Deserie Storm was on hand, too, looking splendid in a dress ripped from the produce isle.

Put on your holiday best for Babes in Toyland Bingo on Dec. 14.