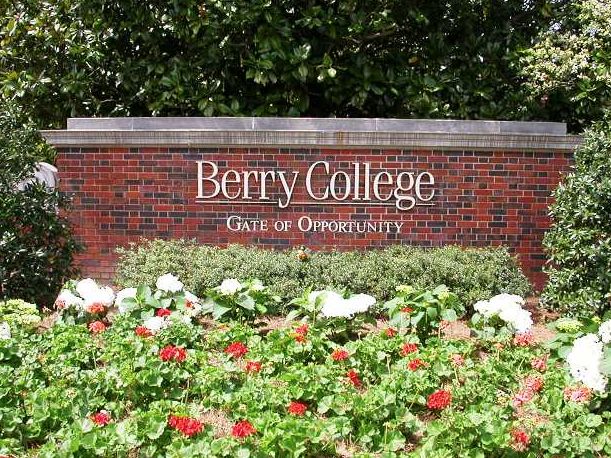 A Berry College student in north Georgia had his dorm room vandalized with bleach, a car tire slashed and a note left behind scrawled with “faggot nigger fuck off.” The March 26 incident left the unidentified student shaken and feeling violated, according to the Berry College Carrier. “Racially it’s upsetting that someone hates me for who I am. Sexually it’s upsetting that some-one hates me for who they think I am,” the student told the newspaper. “My parents and grandparents experienced things like this, hoping that I wouldn’t have to go through the same thing.” The incident has renewed calls for a campus-wide LGBT group. A Change.org petition supporting the official recognition of a group called LISTEN has gained 935 signatures.

On March 26th, 2012, a hate crime on campus was accompanied by a note stating "faggot nigger fuck off". There has been discourse on campus about the repulsive racial slur, as there should. However, there has been too little about the homophobic slur, which could in part be attributed to the fact that there is not a school-sanctioned, official LGBT group on campus. This petition is to call all Berry Faculty/Staff/Alums,current students and others to action to let our voices be heard.

The incident is being investigated by campus police and administrators, who say any student found responsible for the vandalism could be suspended. Berry has scored poorly on a ranking of its gay-friendliness. The campus is also home to the WinShape Foundation, which bans same-sex couples and is the creation of Chick-fil-A. The Atlanta-based chicken chain has come under fire for donating millions of dollars to anti-gay groups. Guess Shorter University isn't Rome's only bigotry-embroiled campus. Not every college can be like Emory.