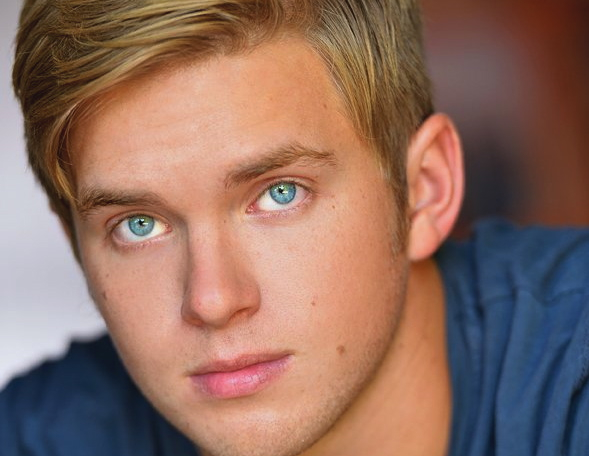 Lookout, TV guilty pleasure fans. The network that knows how to cast a cutie to juice ratings just added another sexy guy to a “Vampire Diaries” roster that already boosts gay Atlanta’s celebrity cred every time they’re in town. Even better? He's in a gay role.

Seems that all the girls on the CW’s “Vampire Diaries” – and all the gays watching at home – will fall instantly for gay bestie Luke. Blond muscle twink Chris Brochu (photo) has been signed to take on the role that begins plucking heartstrings in a story arc debuting on Season 5’s Episode 16.

But watch out! Is Luke too good to be true? He’s got a hidden agenda that will bring the drama, according to Entertainment Weekly.

And while fans are sure to initially like Luke as much as Elena, Caroline and Bonnie (Kat Graham) do, we'll eventually learn he's come into the girls' lives for mysterious and dangerous reasons that has to do with the growing tension between the witches and the travelers.

That’s right. The show films in Atlanta, so keep an eye out for those baby blues and scrappy scruff around town. The show that brought Gaga to Church with her hot “Vampire Diaries” boyfriend and made bisexual singer-actress Kat Graham an LGBT-ATL fixture just made 2014 that much hotter by throwing Brochu into the mix. Welcome!

So blessed and thankful to be a part of #TVD with a role that I truly love and can't wait for you all to meet! — Chris Brochu (@Chris_Brochu) February 19, 2014