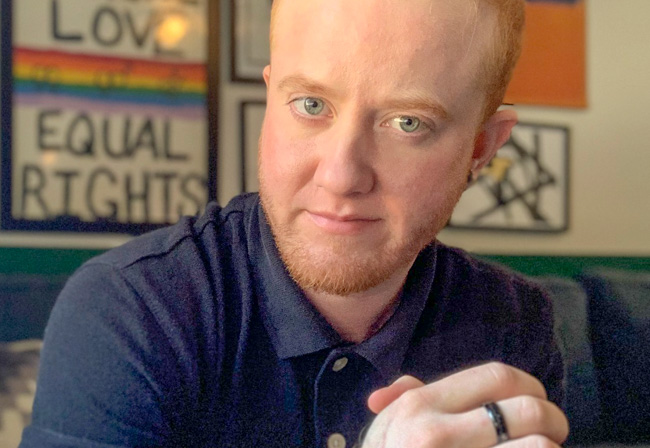 The University System of Georgia settled a lawsuit with a transgender UGA employee that will bring trans healthcare benefits to employees of all 28 public colleges and universities in the USG system.

Skyler Jay claimed that UGA denied reimbursement for his gender confirmation surgery in May 2017. He filed a federal lawsuit the following month against the Board of Regents of the University System of Georgia and UGA’s administrators and healthcare providers, including Metlife and Blue Cross Blue Shield of Georgia.

“We’re very pleased,” he told Project Q Atlanta. “It’s unfortunate that it took a lawsuit to get that result, but now all the transgender employees in the university system can get the care that they need.”

USG has over 160,000 employees, according to its website. The school system includes UGA, Georgia Tech, Georgia Southern, Georgia State and Kennesaw State.

USG spokesperson Jen Ryan confirmed that the trans exclusions have been removed as of Sept. 1.

“The University System of Georgia reached a mutually agreeable resolution with our employee, and the applicable exclusions have been removed from USG’s Consumer Choice HSA, Comprehensive Care and BlueChoice HMO Healthcare Plans in order to cover medically-necessary healthcare expenses,” she told Project Q in a statement.

Jay, who was the first trans participant on Netflix’s “Queer Eye,” will use the settlement money to pay off his medical debt, he told Project Q.

“But for me it wasn’t about the money, it was about the policy change,” he said. “That was the biggest thing.”

Jay hoped his case shines a light on transgender healthcare policies across the country.

“There’s no way that they’re going to change until people are willing to step forward and push and push and push all the way to a courtroom if the pressure needs to be applied,” he said. “We’re going to start seeing more and more cases like this move forward until we see some sort of federal ruling on transgender healthcare.”