UGA to gay athletes: We welcome you 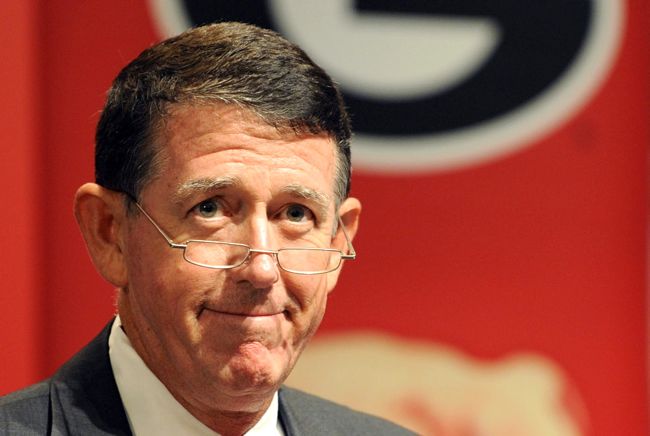 UGA's athletics chief says the Athens campus would embrace a gay athlete, just days after a player on a rival SEC team came out on his way to the NFL.

“I think, and I've heard others say this, that you would hope in time that this would not even be an issue,” athletics director Greg McGarity said Tuesday.

“On college campuses, I think students come to the campus already accepting all walks of life,” McGarity said. “So I think the schools do a wonderful job, the high schools, especially those that produce our students, I think they do a good job of creating an environment during their high school days that is just inclusive of really everything. So I think that on this campus, I think there's always concern there, but I think in general the overwhelming percentage of our students are very welcoming, and don't really see this as a big issue.”

Unless a troll tells you to burn in hell. Or you're a gay UGA employee wanting partner benefits.

To recap this week in gay GA: Georgians are OK with gay jocks. So are the Falcons. And now, UGA.