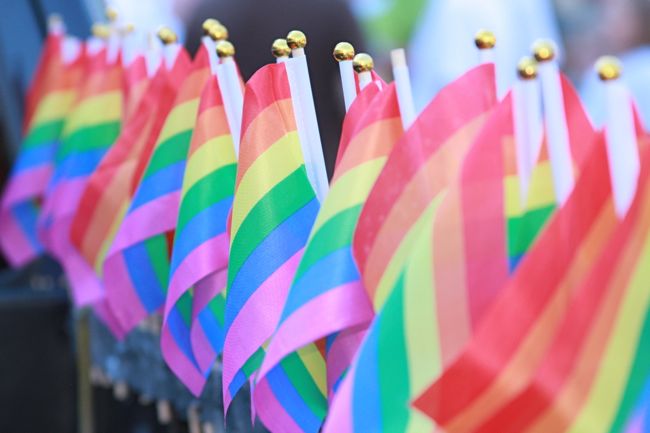 Faculty at the University of Georgia are ramping up another effort at securing domestic partner benefits for all employees at the Athens campus. The first three attempts? They didn’t end so well.

The path to convincing UGA’s Board of Regents to put a full benefits package in place for domestic partners of employees, and allocating the funding to do so, is littered with resolutions that went nowhere. But the University Council’s Human Resources Committee recently approved the proposal, moving it to the University Executive Council on Sept. 13 and if OK’d, to the full University Council for a vote as early as Sept. 27. Then it would be up to the regents.

The University Council has urged the Board of Regents to adopt domestic partner benefits three times – 2002, 2005 and 2007 – and the policy-making body has ignored each request.

“We call upon administrators at the University of Georgia ?to develop and fully fund a benefits package for eligible employees with domestic partners that matches the benefits and premiums that ?are currently being granted to employees with spouses,” the proposal says. “This benefits program should become effective as soon as possible, but no ?later than January 1, 2014.”

“We maintain that if state funds currently cannot be used to fund the program, discretionary funds or other revenue sources should be used. Many other public universities across the country have developed similar programs without using state funds,” according to the proposal. (Read the full proposal below.)

The slate of benefits would include health insurance and voluntary benefits such as dental and vision coverage, and life insurance. When the University Council called for domestic partner benefits in 2005, it also put in place a package of soft benefits that allows the partners of UGA employees to access some campus facilities. So there, gay partners, you get to use the library.

Supporters of the effort to add domestic partner benefits argue that it’s a matter of showing “basic fairness” to all UGA employees, Janet Frick, chair of the Human Resources committee, tells the Red and Black.

“You can’t overstate the negative impact of living as a second-class citizen and having your family not receive the same recognition on a societal level [as another employee’s family],” she said. “The proposal makes clear that we are behind the times on this issue.”

Backers of the plan also argue that other schools in the University System of Georgia already offer benefits to domestic partners, including Georgia State, Georgia Tech, Kennesaw State and Georgia Perimeter.

Keep trying, Bulldogs. Or just get a job at Emory. That place loves their LGBT employees. Or Mercer. Even that conservative campus offers DP benefits.