A DP benefits pickle for UGA: Fund or punt? 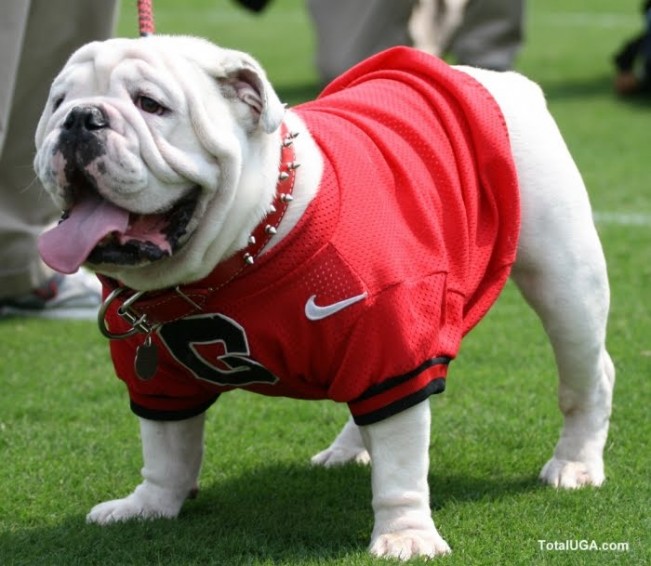 University of Georgia President Michael Adams needs $270,000 to fund domestic partner benefits for his employees. But faced with budget cuts and headed for the exits in June, will he make it happen or punt the issue, effectively killing it for a fourth time?

On Thursday, the University Council approved a proposal providing health insurance and voluntary benefits to unmarried partners including those of gay employees, sending it to Adams to approve and fund. It’s similar to measures the council has approved in 2002, 2005 and 2007. But those proposals urged the Board of Regents to take action and the policy-making body ignored each request.

This time, the council approved a proposal that requires no state funds, meaning Adams can put the benefits in place with money from other sources that could include grants, outside research funds and discretionary money from UGA foundations.

But Adams isn’t required to act on Council proposals. And after Thursday’s vote, he offered a cautious response, according to Online Athens.

Adams said he would first have to meet with financial advisers, lawyers and “the appropriate people” at the Board of Regents.

Adams said he had no timetable to act, but wants to see a resolution by the end of the academic year, which will also be the end of his tenure as UGA president.

“We’ll figure out a way to work through what he can,” he said.

Janet Frick, chair of the Council’s Human Resources Committee, says that supporters hope the change in strategy – and avoiding the conservative, politically-appointed Board of Regents – will make the domestic partner benefits a reality. She explained the approach to the Red & Black:

“We have tried multiple times to achieve full domestic partner benefits,” she said. “But we haven’t tried the current approach, the current strategy as to how it would be funded.”

Frick said the administration decides ultimately how to implement the proposal, but she suggested using discretionary funds or a monthly cash allowance, which would be equal to state spousal contribution, to fund the program.

According to her research, Frick said she estimates the proposal to cost $270,000 a year, giving the participants $450 a month — the same amount employees’ spouses receive from the state for health insurance.