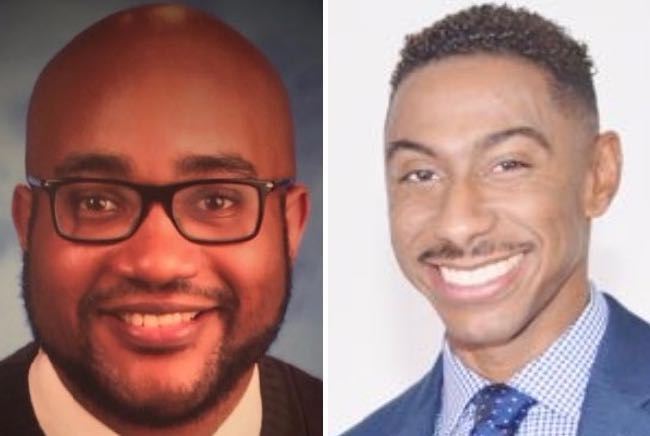 A dozen LGBT candidates are campaigning for votes in races across metro Atlanta this fall. But the surprisingly large field of gay candidates has shrunk by two – Tyai Green and Lock Whiteside dropped out of their Atlanta City Council races.

Green (photo right), a community activist and former leader of In The Life Atlanta, which hosts Black Gay Pride, dropped out of the race for the Post 1 At-Large seat on Aug. 25. He announced his departure in a Facebook post, but said little about why he ended a campaign he started in May.

“I know that many of my supporters are disappointed. I am, too. But our disappointment must be overcome by our love for the city,” Green said.

In stepping out of the race, Green also endorsed Courtney English. The current chair of the Atlanta School Board faces incumbent City Council member Michael Julian Bond in the Post 1 At-Large race.

Green failed to raise any money for his campaign, according to financial disclosure forms, and dropped out of the race before he had to pay the $1,800 qualifying fee.

In the District 6 race, Whiteside also failed to qualify in late August. The middle school teacher announced in February, laying out priorities for his campaign that included education, public safety, affordable housing, economic development and the LGBT community. He also highlighted the HIV epidemic, which he said is particularly important to him as a black, gay man.

Whiteside did not respond to an inquiry from Project Q Atlanta about leaving the race. He reported raising just $245 in campaign contributions and nearly $800 in expenses. Whiteside's departure leaves two candidates – Kirk Rich and Jennifer Ide.