Two down, two to go in Eagle raid lawsuits 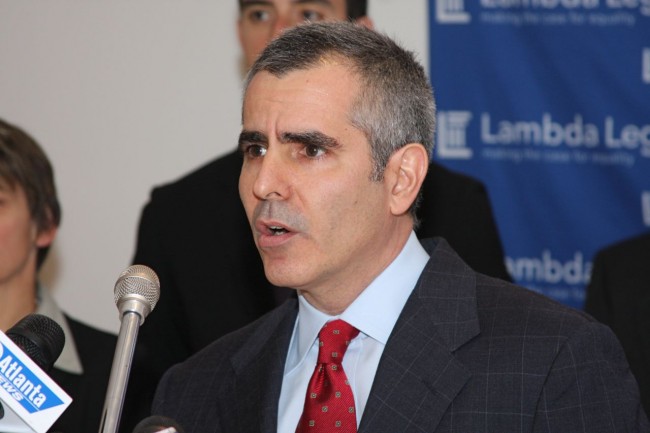 The City of Atlanta is close to settling another lawsuit over the botched Eagle raid – two down, two to go – despite increasingly combative rhetoric from Mayor Kasim Reed over the continued litigation.

When will this Eagle shitstorm pass? More than two years later, it’s anyone’s guess. But the Atlanta City Council took another step on Tuesday when its Public Safety Committee approved a $120,000 settlement with eight people ensnared in the Sept. 10, 2009 raid. The full City Council is expected to vote on the settlement — $15,000 per person — on Oct. 3.

The settlement would end one of three pending lawsuits against the city stemming from the raid. Two were filed in early September by attorneys who filed the initial Eagle raid lawsuit in November 2009. That one, filed in federal court, was settled last December for $1.02 million and pledges of reforms within the Atlanta Police Department. The two new lawsuits were filed in Futon County Superior Court; one included eight plaintiffs and the other 10. 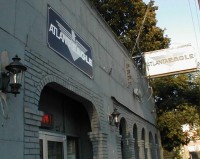 If the City Council approves the $120,000 settlement, one of those lawsuits will be dropped. The other continues despite negotiations with the city, says attorney Dan Grossman (photo), who has represented the Eagle plaintiffs in the federal lawsuit and the two recent ones.

“They just have significantly different claims for damages than those who agreed to take the $15,000,” Grossman says about his remaining clients.

The city also faces a lawsuit from Chris Lopez, a bartender at the time of the raid who was among the Eagle 8 that were arrested and faced trial last year. Lopez filed a federal lawsuit in early September and is represented by attorney Bill Atkins.

But Reed took aim at Grossman and the additional Eagle lawsuits in a statement on Sept. 13, accusing Grossman and Weber of seeking out new clients. The mayor also repeated his assertion that the raid didn’t take place during his administration, though the federal lawsuit stretched out for nearly a year under Reed’s watch.

“As the statute of limitations was set to expire, Mr. Grossman and Mr. Weber openly and actively solicited new clients for this second lawsuit,” Reed says in the statement. “Despite Mr. Grossman’s public statements that the original lawsuit was never about money, he and Mr. Weber now suggest the City ‘forced’ additional individuals to file suit in order to receive ‘fair compensation.’ That suggestion is incorrect. In fact, after good faith negotiations with the City, eight of their new clients recently agreed to a settlement, and the City attempted to settle with the remaining plaintiffs.”

Court filings in the original lawsuit and two investigations into the incident showed that some police officers destroyed evidence from their raid and provided sweeping indictments of police conduct. Six police officers have been fired, others have faced disciplinary action, and police Chief George Turner tasked a newly-promoted deputy chief to continue cleaning up the mess.

Reed also says that he and the city have “worked diligently” to move beyond the Eagle raid. Reed and Turner will get another chance on Nov. 1. That’s the date of another town hall meeting to discuss the matter.