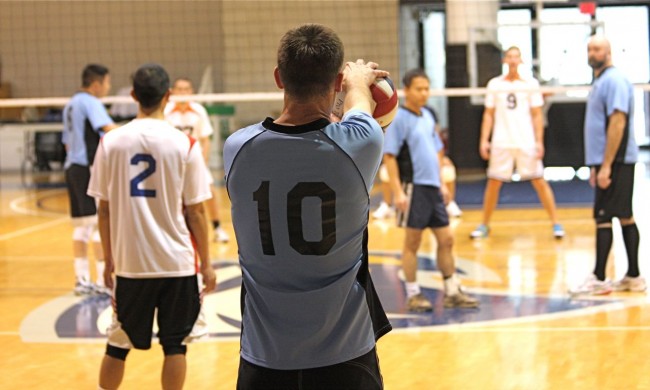 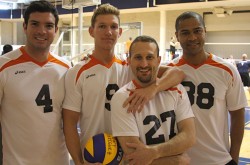 With names such as Swallows, Primal, Tossers, Queen and Just the Tip, you know it had to be some sort of gay sports tournament. Those were among the 22 teams that took part in the Hotlanta Classic XVIII earlier this month.

The tournament at Emory University, which took 2009 off, was last played in August 2008 when 14 teams took part. But this time around, the long-running fixture of the Hotlanta Volleyball Association offered teams from several cities, including Atlanta, Dallas, Boston, New York, Minneapolis and Philadelphia.

Atlanta fielded the most teams with 10 and that showed in the final rankings, with the Atlanta Pressure taking first place in BB Division, Atlanta Hit It Queen taking second in BB and Atlanta LOLA taking first in AA/A. The Dallas Dulce took first in B.

HVA now turns its attention to league play, which takes place twice a week through April.