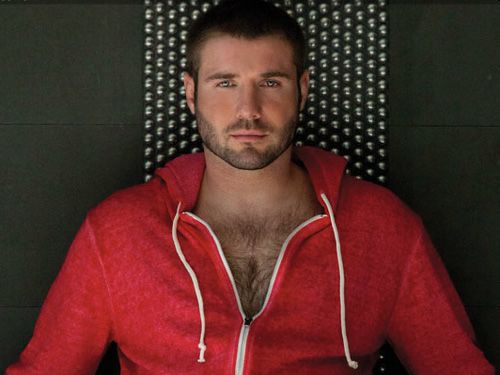 Rugby stud and part-time Atlanta guy Ben Cohen sexes up the current issue of Metrosource in a photo shoot that reminds us why he’s such a popular jock in the Morning Fix.

Cohen also talks about his StandUp Foundation and battling bullying, an effort that brought him to Atlanta last year on a promotional tour. He’s also done Atlanta Pride with the Bucks.

But this is the Morning Fix, so we’d be remiss if we didn’t point you to his past appearances: Our exclusive look at his 2012 calendar, his sexy scrum, getting wet for his 2010 calendar, and hanging out with his rugby buds.

Does he really need any more hype among the gays? Probably not. But there’s this: His new underwear line is coming soon — boxers and briefs.