Trolling for chicken gets easier at Ansley Mall 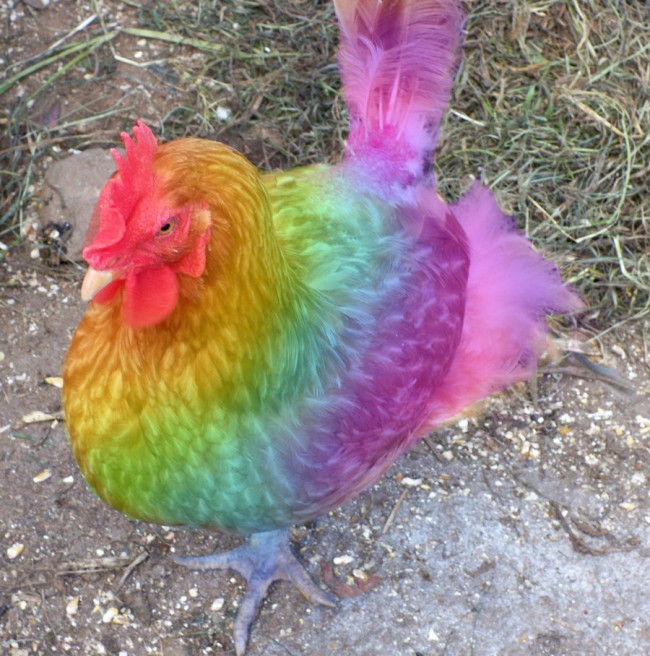 Everyone knows that eating chicken makes you gay. Maybe that’s why celebrichef Shaun Doty will be serving it up soon at Ansley Mall. Shantay you stay, bears of Ansley Starbucks. You will soon raise your noses in the hair to catch the sweet smell of chicken. Not the kind you're cruising right now on your laptops, but the finger-licking good kind. The kind that you guzzle the sweet juice of as you stuff it into your mouth, all fast and casual. Doty’s meat already pleases you at Yeah! Burger, so why not take on chicken with a new place in Ansley Mall? It's a gay hotspot. Gays love chicken. And the straights who eat it will turn gay. It's a win all the way around. And his new 2,000-square-foot space will sit close to your coffee shop, bears of Starbucks, so you won’t have to walk far to nail that chicken once it opens in September. Even better, booze, says Creative Loafing.

Speaking with Doty on the phone today, he talked excitedly about the project despite the fact word had gotten out earlier than expected and before a number of things have been finalized. He's still working out the name and menu, but had a few more details to share. Like Yeah! Burger, the restaurant will offer counter service and a full bar but focus on rotisserie chicken and seasonal sides. He says that he hopes to revisit a few favorites from Shaun's menu, like the chopped liver and duck fat fries. All of the chicken will be local, pasture raised chicken.

Photo by bluemoongem via deviantart