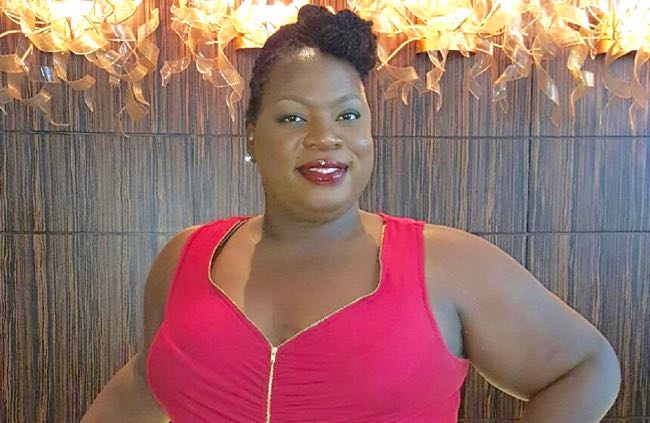 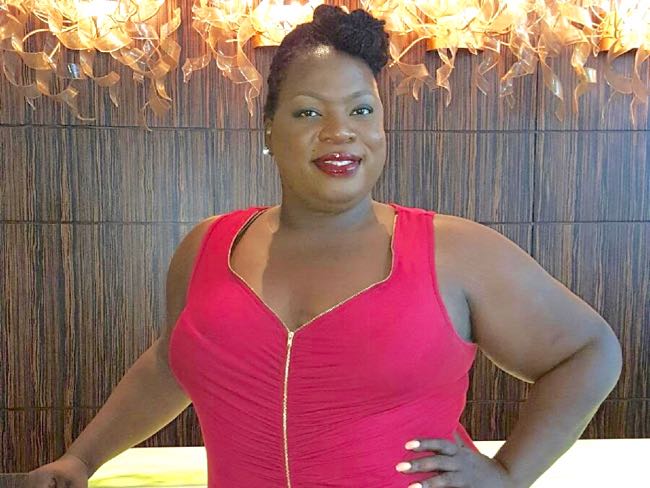 When thousands of people step off for the AIDS Walk Atlanta & 5K Run on Sunday, they'll be joined by Tori Cooper – an HIV educator who this year became the Walk's first-ever transgender ambassador.

Cooper, 46, joins two other ambassadors for the event – actor Lamman Rucker and radio personality Madison James – and is a perfect fit for helping to spread the message about the purpose of the 26th annual AIDS Walk.

Cooper has been an HIV health educator at Positive Impact Health Centers in Duluth for the past year and half. Her work is dedicated to helping others learn about HIV and AIDS, navigate their risk of becoming HIV-positive, and connecting HIV-positive people with the resources they need. Positive Impact, with offices in Midtown and Duluth, provides free HIV testing and counseling.

As an ambassador, Cooper has been involved with fundraising and raising awareness for the AIDS Walk. Money raised at the event benefits seven agencies – including Positive Impact and host AID Atlanta – that work directly with those living with HIV/AIDS as well as those at risk for the disease.

We caught up with Cooper ahead of the AIDS Walk to talk about being an ambassador, her work with HIV and getting to introduce Rucker – her longtime crush – to the crowd after her speech on Sunday.

You’re the first transgender ambassador for AIDS Walk Atlanta. How does that feel?

I am very honored. I just kind of like to do my work, and I don’t expect anyone to really pay that much attention to me, so it’s fantastic when people can recognize you for the work that you’re doing.

What is the significance of the AIDS Walk?

The AIDS Walk is extremely important because it’s the single biggest fundraiser in all of Atlanta to go towards a number of different of organizations. AIDS Walk raises a lot of money for some organizations, including the one that I work for, full disclosure. It helps us with programming, it helps us to be able to help people who are living with HIV, and in some ways it actually helps us to keep people from getting HIV, as well. 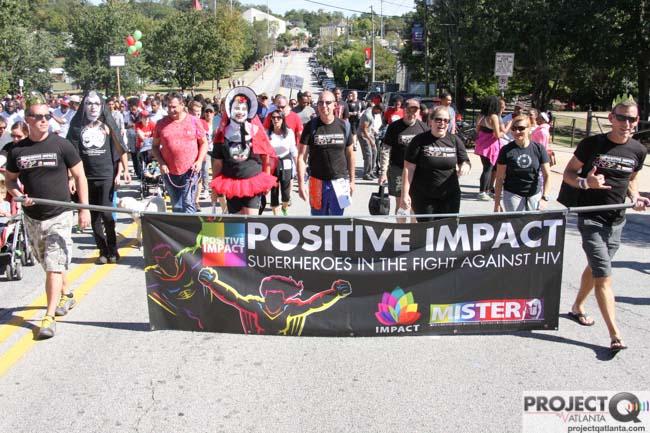 What’s your day-to-day work like in the Positive Impact office?

It varies. There’s some days that are extremely hectic, because in addition to work facilitating programs, doing outreach, all the other things that I do in my capacity as an HIV health educator, I’m part of a prevention team.

It’s wonderful because I have an opportunity to sit and talk to people who may or may not realize they are at risk for HIV. Some people [get tested] just because it’s free, some people [get tested] because they do it every year. But it’s a great opportunity to actually sit there, to talk to people of all kinds of different backgrounds, and all levels of risk – from extremely high risk to extremely low risk – about HIV, what it is, how they can keep from getting HIV, or how they can live better with HIV.

What are the most powerful moments for you at work?

So one of the high points is definitely when you can see that people are making progress. That is one of the best things that you can see.

And another wonderful thing, when we have people who test positive, I have the opportunity of explaining to them, and hopefully get them to understand that by taking that test today, even though it said they are now HIV-positive, that was the best thing that could have happened to them. Because what happens is people who don’t know that they are HIV-positive are getting sick, and they’re infecting other people. People who have HIV and they are in care, that’s the best possible thing that they could do for themselves for their families and their partners. It’s the best possible thing, and so that’s another wonderful thing that we get to see.

I remember when people were diagnosed and they were dead in six months. So now I am actually able to deliver a diagnosis to someone, and see them years later doing even better because they are healthy.