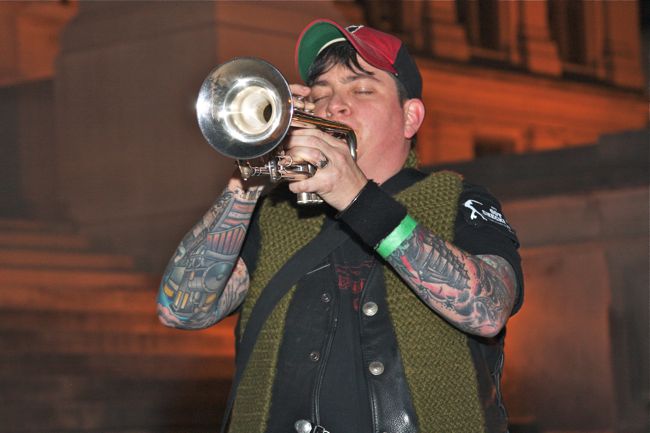 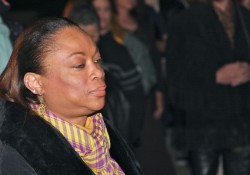 More than 100 people gathered on the steps of the State Capitol on Saturday to take part in a solemn ceremony to remember transgender people across the globe who were killed this year.

More than two-dozen transgender people who died in bias-related crimes or by suicide were honored during the annual Transgender Day of Remembrance in downtown Atlanta, one of scores held across the globe. 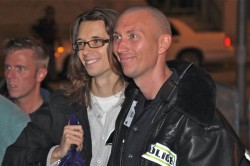 The event ended with the reading of the names of transgender people who have died since the 2009 event, with longtime transgender activist Monica Helms ringing a bell after each name. Balloons were then released as Sir Jesse McNulty (top photo) played “Taps.”