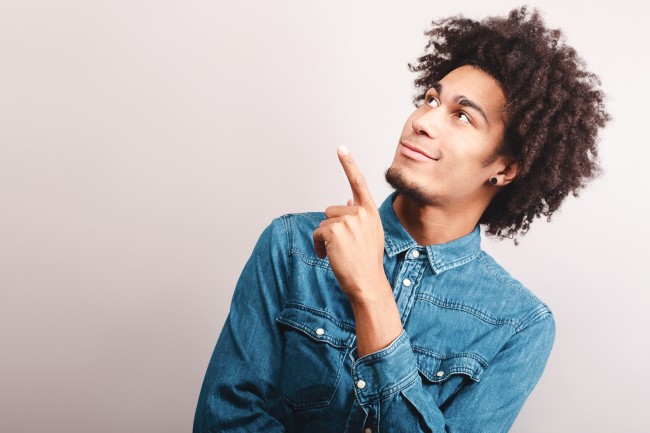 Some great things have come to light in the wake of Burkhart’s racism shame, scandal and shutting. Overdue conversations and are starting new understandings are coming to light for some people. And more LGBTQ people are seeking solutions to end racism.

The disconnect between white and black perceptions, and reactions, to what happened at Burkhart’s became apparent pretty quickly. Some learned for the first time that racism in gay Atlanta bars wasn’t confined to isolated incidents, was not new, and was not any different than many other LGBTQ spaces, where black folks pay a psychic cover charge every time they walk in, and performers have been dealing with it for forever.

The earliest community-wide action against the bar came at a meeting by white organizers who, during the discussion, didn’t talk much about racism. It focused instead topics like how the bar’s employees were treated and after quitting, are in need of work.

“”This stunt was not about tackling the issue of racism,” said Gentlemen’s Foundation co-founder Gee Smalls. “How can a group of white people talk about racism? If this was a genuine effort to create solutions, they would have included our community.”

Smalls and a few others took it upon themselves to create Issa Revolution, an action group whose first event was an all-day pub crawl on February 3 (photos). From morning brunch through late night partying, every stop along the way was an LGBTQ-black-owned establishment. Some of which white people didn’t know existed, or if they did, that they are in fact queer-owned.

One of the things everybody can do to fight racism is support black LGBTQ-owned businesses. Other than black gay bar Bulldogs which is managed by a lesbian of color, and the truly inclusive crowds at My Sister’s Room and Mixx, too many mainstream white queers don’t know about African-American owned venues in the community that they can support, unless places make the news like lesbian-owned Urban Cannibals went national in 2012 with a “Two Chicks Filet” alternative to Chick-fil-A sandwiches.

The spotlight on that black-white disconnect was exactly the point of Issa Revolution, Smalls told Q’s sister site Project Q Atlanta at the time.

“We hope that this event brings awareness to the black LGBTQ-owned spaces that welcome our community and appreciate our presence in their establishment,” he said.

“We want to reinforce the profound importance of recycling dollars within our community as a display of support to black and brown entrepreneurs, and to motivate other black and brown sisters and brothers to stop patronizing places that do not want or welcome their business simply because of the color of their skin,” Smalls told us.

For those who agree but haven’t had the pleasure of the venues, we visit the four businesses that took part of the February 3 “Revolution.” If you know them already, your favorite places may get a bit more crowded. If they’re new to you, here’s what you’ve been missing.

With the tagline “good simple food,” you may not need more to visit, but dn’t let the tagline fool you into thinking you’re in for anything standard. Deborah VanTrese’s menu of “globally inspired soul food” is is anything but basic. For a “cookhouse” theme, the experience is decidedly upscale. Creatively curated cocktails are a must-do part of the experience. They also offer live music performances at special times, so keep an yeye out for that.

Creative small plates, sandwiches and salads are all original as you’d expect from a trendy Westside eatery. And while we’ll never say no to Southern Fried Chicken, be sure to try the from-scratch Creole Gumbo too. For dessert, the Red Velvet Crème Brulee will change your life.

This popular spot isn’t just always ready for a party because of the wall of brightly colored, uniquely flavored daiquiris – though that’s a worthy draw in itself!

No, the queer ownership welcomes an eclectic patronage for live music and theme parties that you won’t soon forget. Flat screens, patio atmosphere and laid-back vibes make it complete.

The “bar fare” menu is a step above for snacking pleasures. Chicken wings were a favorite on a recent visit. Also, don’t be disappointed, or find reason to be glad: This is a bar; they check ID at the door, and clientele is exclusively 21+. The even better news is there is no cover charge, ever.

Owned by Love & Hiphop Atlanta’s Melissa Scott, who sometimes playing DJ as DJ M, this bar within Pals on Auburn is a hot spot for good food, live music or DJs, hookahs, and celebrity-packed events.

Soul food and a full bar are on offer in unpretentious, but exceedingly stylish, digs.

No matter what’s going on that night, the vibe is always grown up, and the mood is always sexy, and the entry fee is free. Go for the pitchers of Blue MFs or Long Islands, and plan to stay a good, long while. Expect hundreds of beautiful women, because Team Girl World is usually in charge of the party.

This chic little spot on the south side of Downtown Atlanta is like a jewel in box just waiting for you to open it and enjoy. Its cute surroundings are ready for your event with friends, or for you to create an experience with the people who gather.

The menu for brunch, lunch and dinner is good, and it’s the lounge vibe that keeps people coming back. Atmosphere only goes up as the sun goes down, when the beautiful restoration of the historic building really comes to life with DJ spins, hookahs and sometimes live music.

Street parking and valet are available, though the latter may be considered steep.

This article originally appeared in Q magazine. Pick up your copy around town, and read the full issue below.