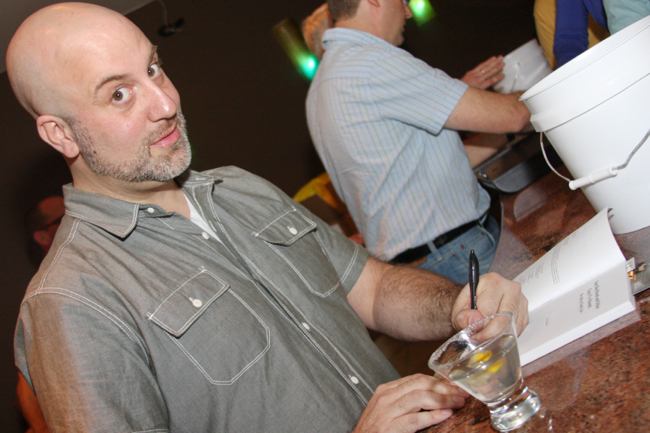 Author and former Atlanta gay Totally Tyler cruised through his former haunts on Thursday to read from his book, mingle with fans and dish on his dating life here before he traded Southern charm for life in New York City.

The event marked the first author appearance for Brushstrokes, who wants to make the readings and gab fests a regular occurrence since Outwrite Bookstore collapsed into bankruptcy in January. Brushstrokes hosted the event at Mixx.

On April 26, Brushstrokes and Mixx will host former Atlantan K. Murry Johnson, who wrote “Image of Emeralds and Chocolate.”