Out On Film 26 starts Oct. 3 with eight days of LGBT programming, including some pretty good male eye candy. Here are some of the sexiest lookers from the festival’s lineup of gay actors and characters.

These seven hunks represent just five of the multi-faceted 26th annual slate of films. Several of them even strut their stuff in person during their screenings, so as we whet your visual appetite, keep your eyes peeled for some light reading with those details and more. When you're all done here — and take your time — see the full festival schedule and get more information on all of the films by visiting Out On Film.

A soon-to-be NYC college graduate (Cohen, top photo left) spends his time shut in a dark bedroom making Tumblr video posts about his obsession with go-go dancer “Go" (Camp, right). One drunken evening he sends his obsession an email asking him to be in a — totally fictitious — documentary. Go surprises him and says yes. The film doesn’t skimp on skin of the two. Both Cohen, star of the gay cult film “Were the World Mine,” and Camp, the real-life go-go boy turned actor turned entrepreneur – his 8.5 cologne is sold in a popper’s bottle – will be in Atlanta for the Oct. 5 screening at 9:10 p.m. at Landmark Midtown Art Cinema. Bonus: Both are also openly gay. Watch the trailer. 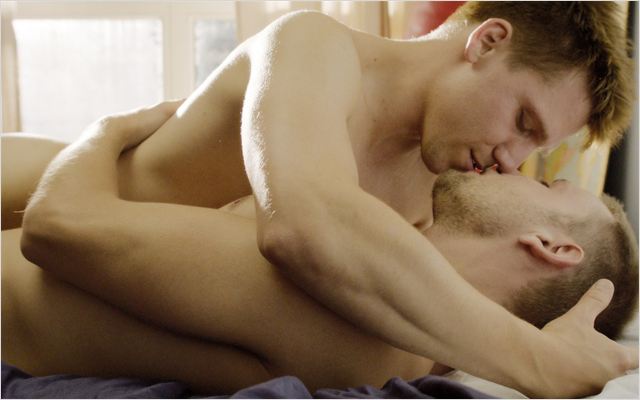 In this award-winning drama, two police officers meet and begin to develop feelings for each other – culminating initially in a rainy, outdoor tryst,despite one’s pregnant wife back home. It screens on Monday, Oct. 7 at 9 p.m. Watch the trailer. 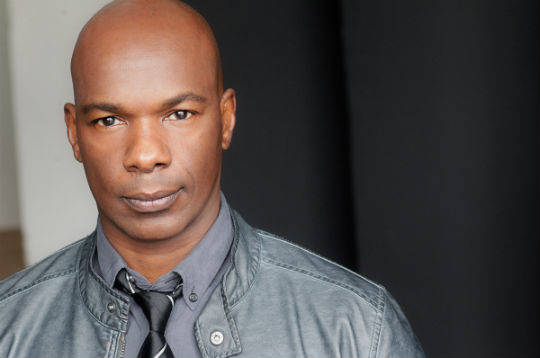 Loved for his work on “Noah’s Arc,” the sexy Spearman turns to directing with his comedy-drama “Hot Guys With Guns.” He’ll be in town for the Oct. 4 screening at 9:05 p.m. He’s not in the film, but his “Noah’s “ co-star Darryl Stephens is. Watch the trailer. 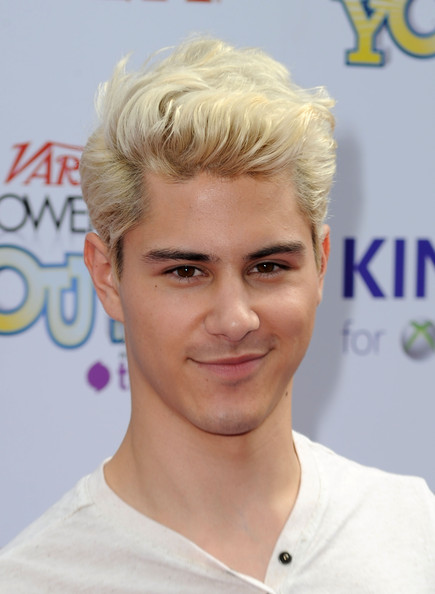 He’s 24 in real life, but the actor is puppy-dog cute as a high senior outed by a cruising app and made into a high school accessory – the gay best friend – in the comic “G.B.F,” directed by Darren Stein of “Jawbreaker” fame and starring “Will and Grace’s” Megan Mullally and “Orange is the New Black’s” Natasha Lyonne.  Out On Film screens it on Oct. 3 at 7 p.m. Trailer.

Daniel Radcliffe in "Kill Your Darlings" 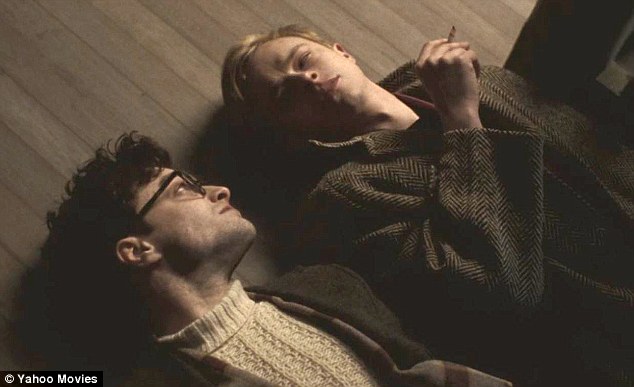 The “Harry Potter” star continues to show his versatility, playing gay here as Allen Ginbserg in this Beat Generation murder mystery.  It screens Oct. 8 at 9:10 p.m. Watch the trailer.

Now you can file these guys among those other movie hotties, the sexiest new fall TV cuties, those Grindr guys, and the straight jocks for gay equality.