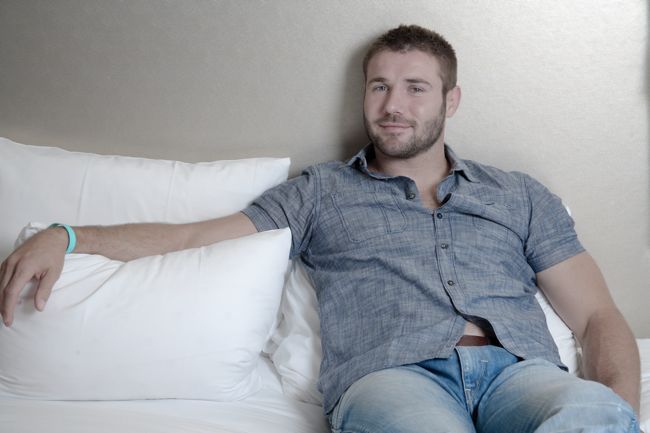 Rugby jock Ben Cohen is making quite the splash in his adopted home of Atlanta. When the Brit is in town, he’s knocking back pints with the Bucks, raising funds for his anti-bullying foundation and riding in the Pride parade. Oh, and splashing around the pool of a downtown hotel and rolling around a bed in an Inman Park home.

The result of all of that work – at least the pool splashing and bed cuddling – is captured in the Ben Cohen 2012 Calendar, which raises funds for the StandUp Foundation. That’s the effort Cohen launched earlier this year with a U.S. tour and announcement that it’ll be based in Atlanta.

The foundation is now taking pre-orders for the calendar and provided us with a sneak peek to whet your, ahem, appetite. Cohen is no stranger to the Morning Fix, appearing earlier this year in a collection of photos grabbed from his 2011 calendar and when his sexy got all wet for the 2010 edition of the calendar.

Cohen attracts the gays wherever he goes and takes it all in stride, even working to make the attention beneficial for the foundation and its efforts to tackle the impact of bullying on kids. His wife, Abby, is fine with all of those gay eyes ogling her man, too.

“If people like looking at him and want to buy a calendar to help the cause, I say more pushups,” she quips. 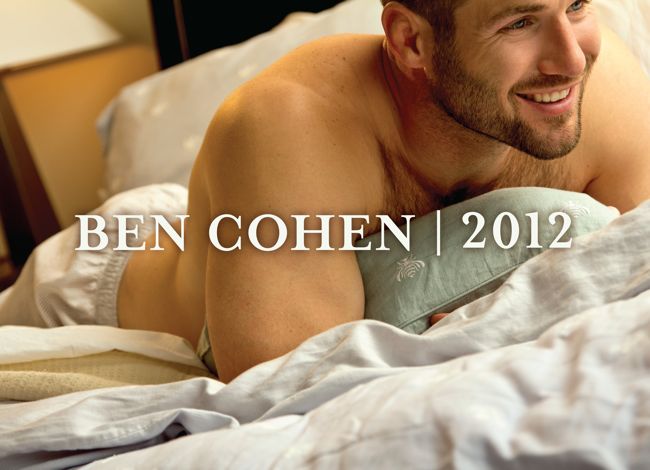 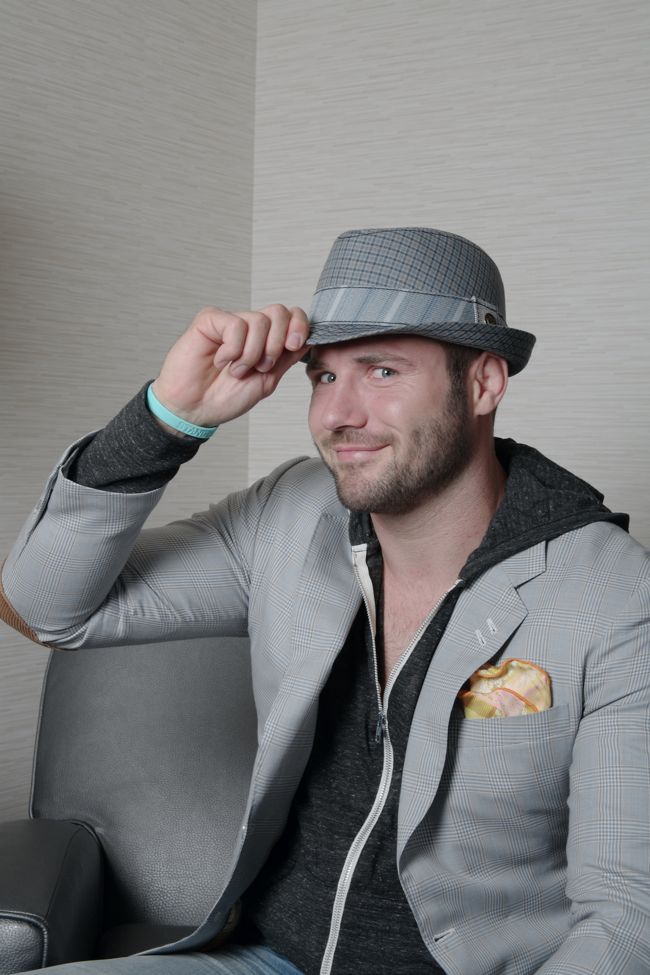 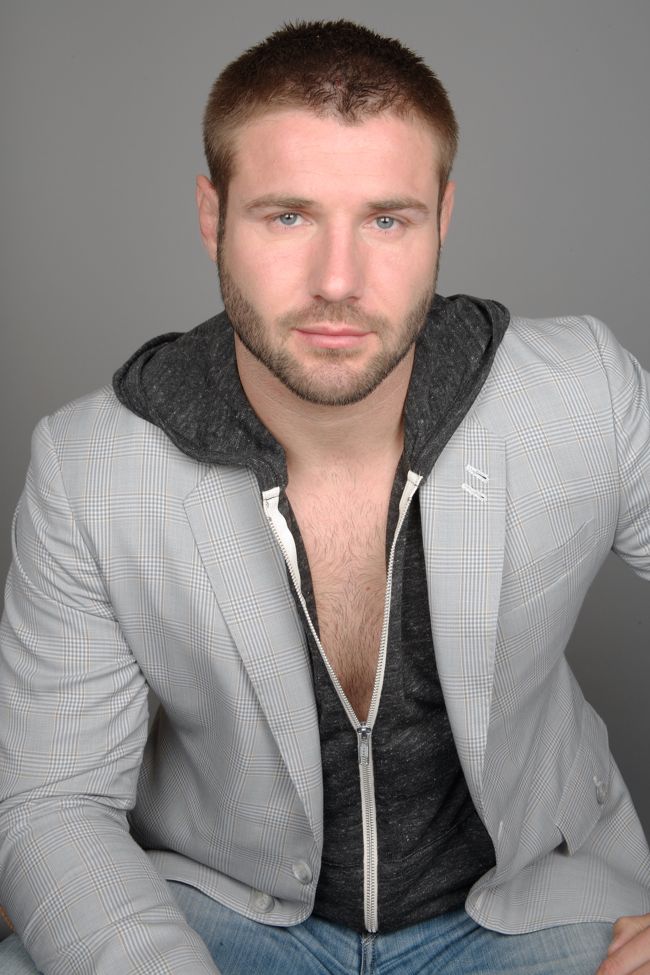 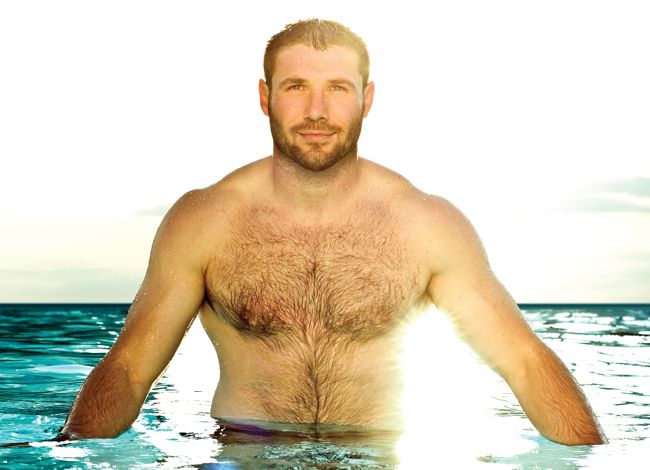