Thursday: 30 gay things to do in Atlanta today

LGBT Atlanta is within your grasp. Don’t let the day slip away without consulting our list of events from fundraisers to fashion shows, from concerts to consultants, from DJs to drag shows and beyond. 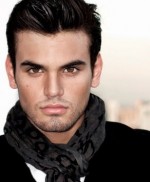 • Third book, second night. In her second Atlanta appearance in as many days, author Skyy reads and signs “Crossroads,” the third novel in her series keeping up with the characters in the wildly popular “Choices” debut and its sequel “Consequences” @ Charis, 7:30 p.m. 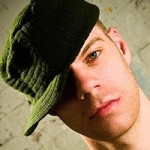