The Republican sponsor of Georgia's last remaining “religious freedom” bill finally admitted defeat on Monday, but not before parading out two bitter supporters who promised retribution for anyone not on their side.

State Sen. Josh McKoon's proposal, Senate Bill 377, prompted a flurry of activity on Monday – the state legislature's Crossover Day that leaves bills dead if they don't pass at least the House or Senate. LGBT activists urged opponents to call and email to keep McKoon's bill off the legislative calendar. Supporters hinted at a boycott of Atlanta companies who opposed it and pushed for action on the Senate floor.

McKoon's bill moved the furthest along the legislative process, but a similar measure from state Rep. Sam Teasley prompted LGBT opponents to flood a hearing last week. Late Monday, McKoon admitted defeat but not before going scorched earth. The highlights from his press conference are below; watch even more in the video above. 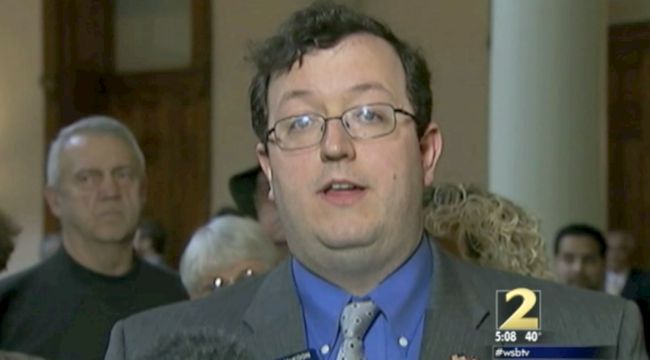 “The only discrimination going on in this state is against people of faith,” McKoon said. Which mirrors the same, delusional statement from House Majority Leader Larry O'Neal. 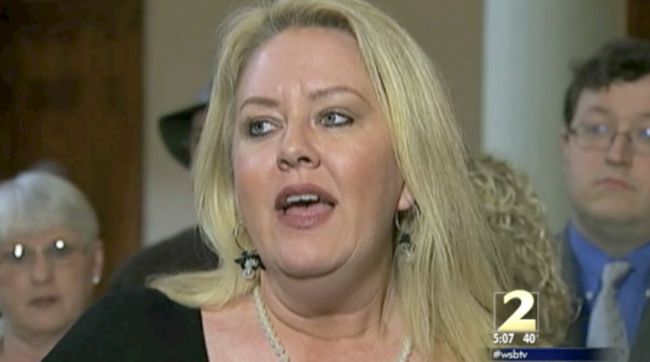 “Our Republican leadership is caving to the far-left radical agenda and to corporate lobbyists,” said Julianne Thompson with the catchy-named Capitol Coalition of Conservatives. 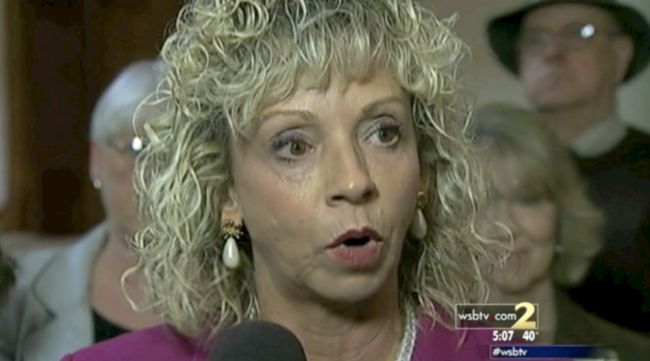 “I can tell you one thing, people are livid over this,” said Debbie Dooley of the Tea Party Patriots.

Want more of McKoon? There's this.