This is why you don’t ‘date’ gays from Alabama 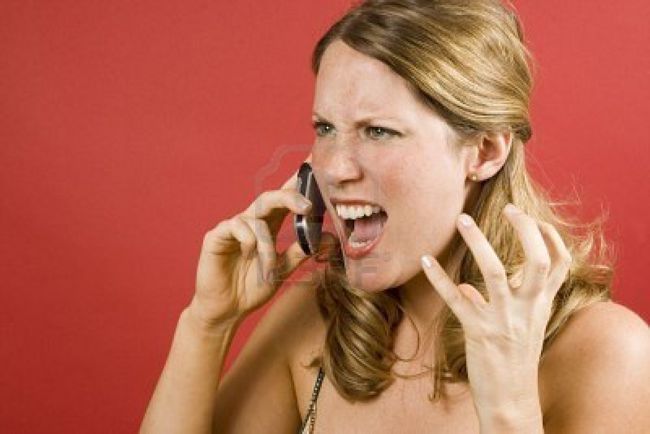 At least it wasn’t bleach. Or a slap in the face. Or hacked emails. But when your relationship goes sour, your smartphone isn’t always the smartest way to exact revenge on your new ex. P.S. Make sure you get your honey’s address. Take it from here, Creative Loafing’s Blotter Diva:

Following a brief, three-day "personal" encounter in January, an Atlanta woman says things turned nasty between her and a text-happy Alabama woman. This spring, when she started dating someone else seriously, she says she told the Alabama woman that they could no longer communicate. She says the Alabama woman started sending her a gazillion text messages and emails "disagreeing with the situation" and later "threatening to report her to DFCS and her licensing board," an officer wrote. Also, the Atlanta woman said the Alabama woman's ex-girlfriend also joined in and started sending harassing text messages. The Atlanta woman is tired of the messages, but says she can't change her phone number for business reasons. The police officer noted, "Due to the brief and limited nature of their relationship [the Atlanta woman] knows only the woman claimed to live in ... Alabama, and cleaned houses."

At least this gay couple didn't have a puppy.