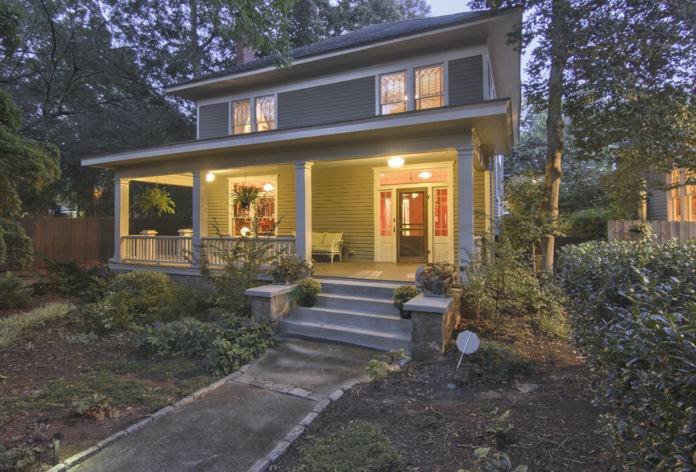 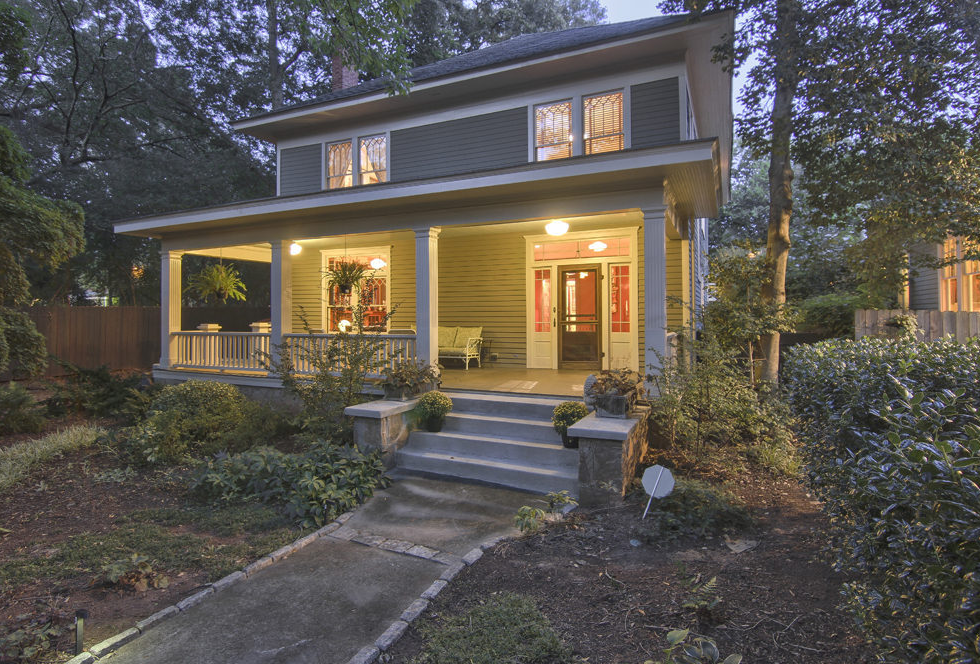 If this 1910 slice of dream home perfection on the Kirkwood market wasn’t quite ready for its closeup in 2011, the gay couple bidding it a fond farewell have added all the updates and extra touches you’re going to need. Come inside.

When Will Hildreth and Ryan Cooke moved to Atlanta from Los Angeles and took over the reigns of the turn-of-the century looker on Howard Avenue, they were drawn to the Craftsman details. They were also attracted to Kirkwood’s “offbeat mix of people, the diversity of the neighborhood, and the strong arts community,” they tell Project Q.

“The only drawback to the house when we bought it was the seriously outdated kitchen, which featured yellow and purple checkered linoleum floor, and a black free-standing tower in the middle of the room with a wall oven and microwave,” Hilldreth says. “Ryan is a chef with a particular interest in baking, and I am an avid home cook, so renovating the kitchen was the first project we took on. Other improvements we made were adding a cedar closet and enclosing and climate controlling the attic for storage.”

The perfectly restored Craftsman with luxury updates is on offer for $675,000. Wait before your react. There's more.

Twin copper kitchen sinks, an epic saltwater pool with an app-controlled hot tub, and Bose speakers in the master steam shower are also on the chef’s menu. Put those toppings on a sundae of 2,720 square feet with four bedrooms, two and half baths, four fireplaces, a veranda for the gods, and a finished attic. It’s an understatement to say that the results of a century’s worth of charm, three years of renovations, and an eye for color and detail make for a real stunner.

This listing is so good, the house has it’s own website.  Check out a slew of gorgeous photos there, including a few of our favorite shots below. But you don’t have to simply gawk online. Do it in person this Sunday. An open house is set for Sunday from 1 p.m. – 4 p.m. with the gays of  Common Ground Real Estate. 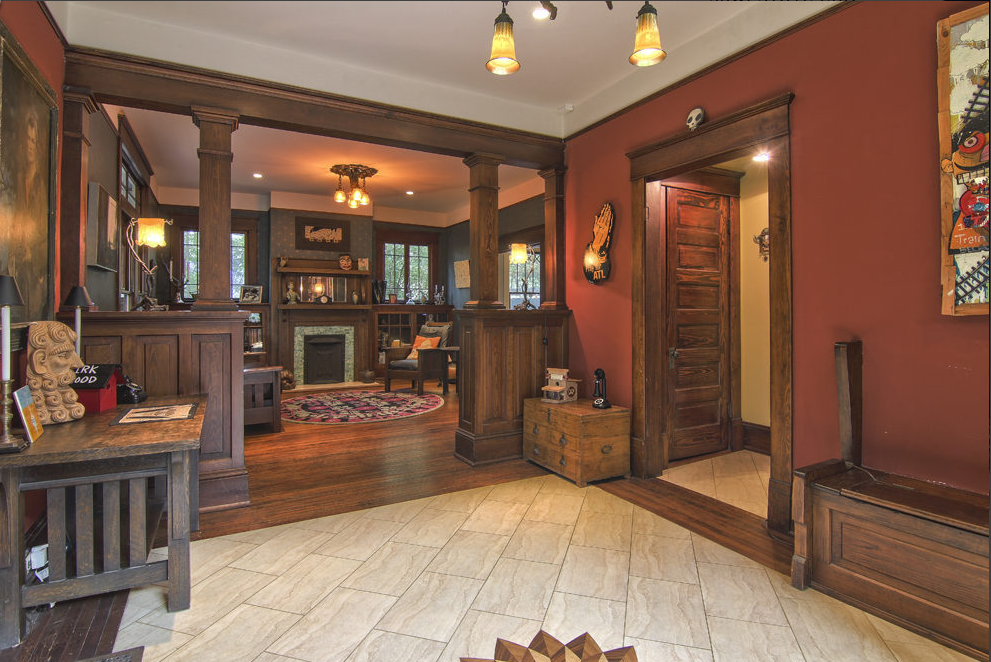 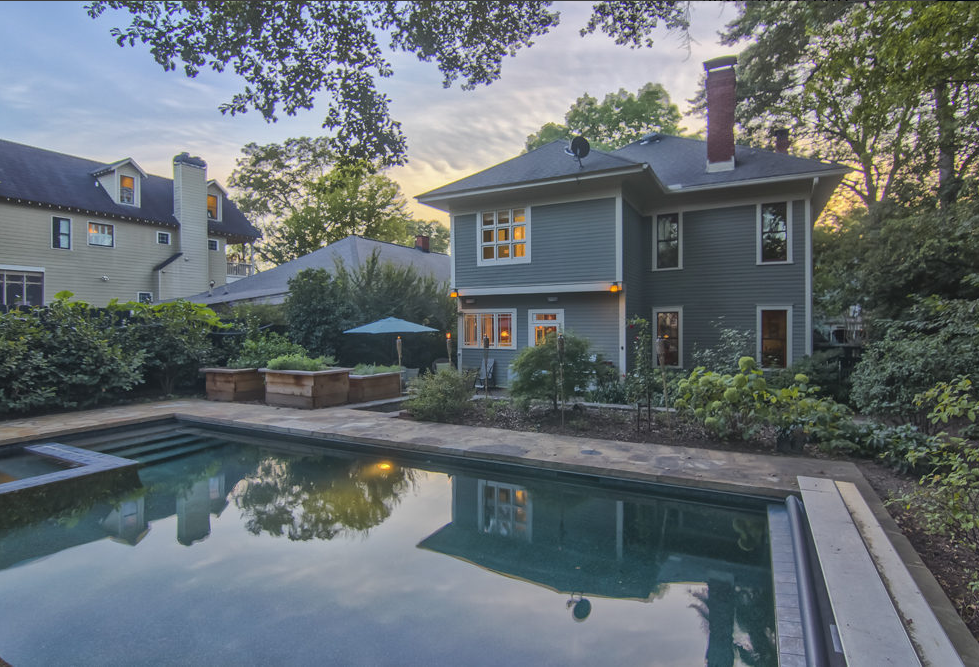 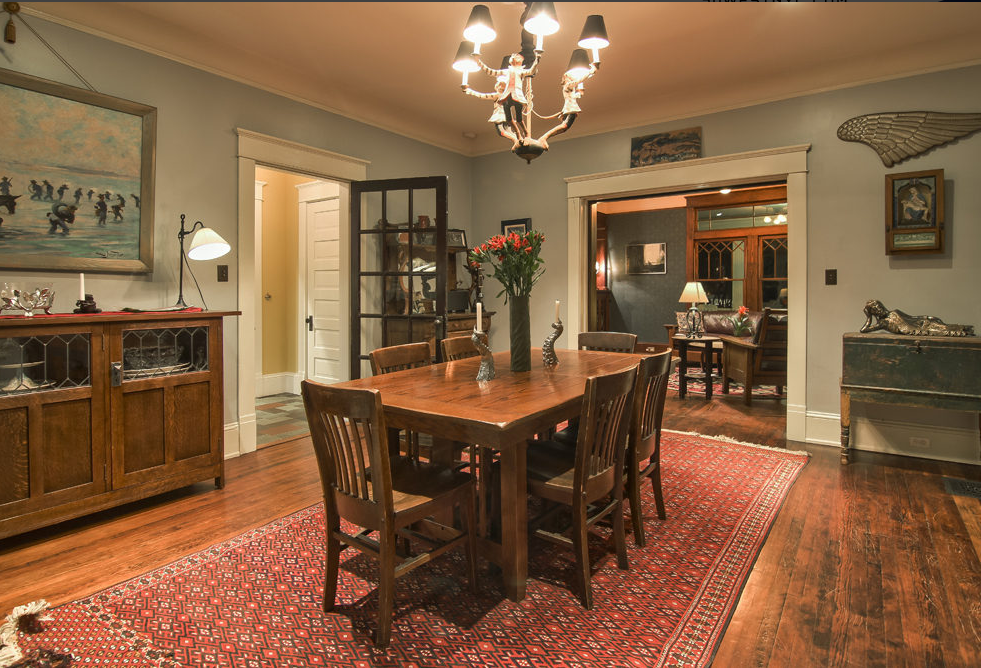 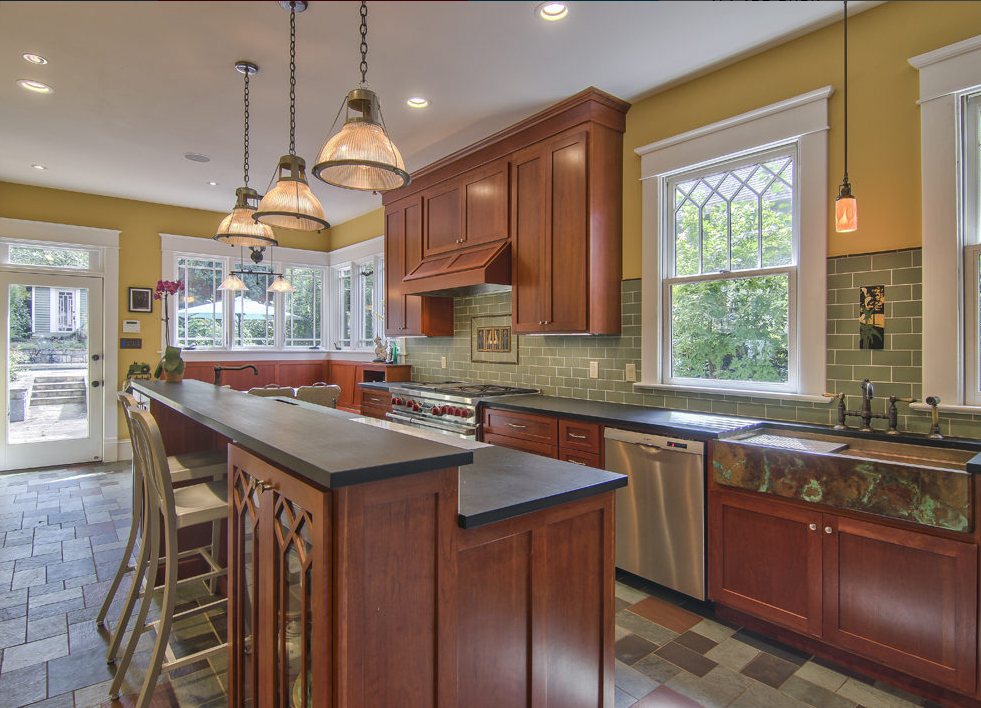 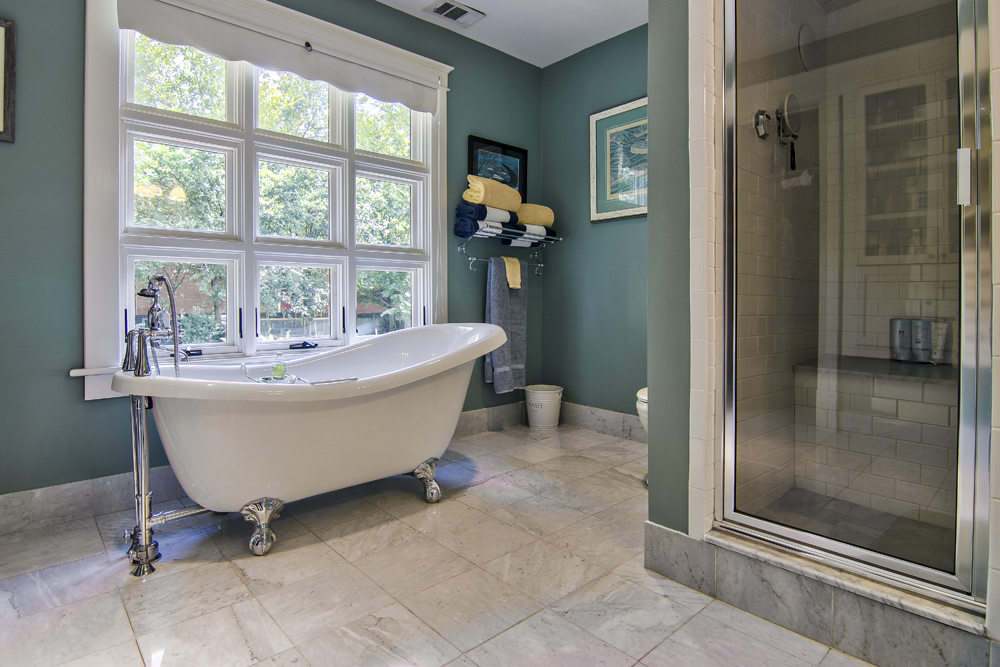