This gun-toting gay wants to grab a Senate seat 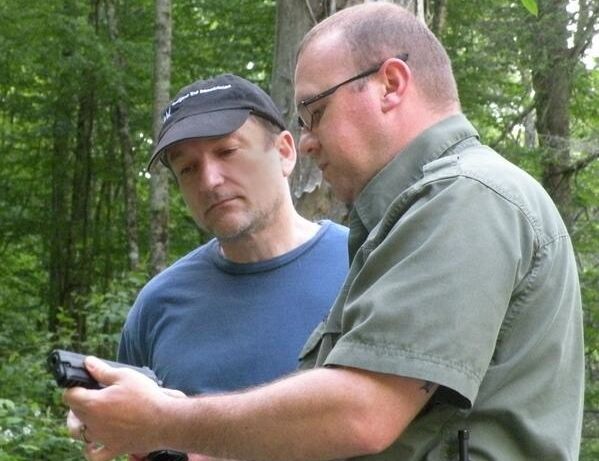 Perennial candidate Timothy Swiney, and his best blue eyes, is back on the ballot and hoping to raise $30,000 in 30 days to fund his quixotic campaign for the Georgia Senate.

It might be a long haul for Swiney, a gay former Republican turned Democrat running for public office for at least the fourth time in four years. He raised just $5,500 for his past three races. But he's pushing hard to change that in his current campaign, an effort to win the Senate District 9 post in conservative Gwinnett County.

He's doing it with a string of catchy emails to supporters. In late May, Swiney touted the ouster of powerful Republican Rep. Dan Balfour in the GOP primary as a chance for Democrats to pick up a now-open seat.

In an email this week, Swiney said electing him could help break a Republican stranglehold on the state Senate and advance the agenda of a possible Gov. Jason Carter, a Democrat running for the state's top spot.

My name is Timothy Swiney and I am the Democratic Candidate for Georgia State Senate District 9.  Georgia's Senate is composed of 56 Senators, 38 Republicans and 18 Democrats.  This gives Republicans a 2/3 Senate Majority ... a super-majority. This means that even with a Democratic Governor, Republicans will hold a veto-proof majority; giving them the power to push through their radical conservative agenda, including the ability to pass Constitutional Amendments over Democrat objections.  Only a single Democrat Senate pick-up in November will deny Republicans a 2/3 majority and return Georgia to a two party government. 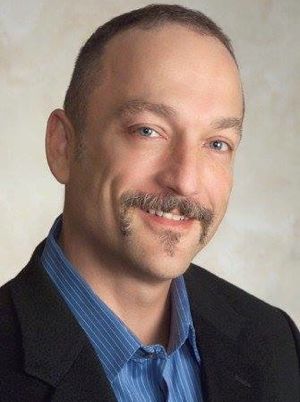 In early May, Swiney – a foster parent with partner Eric Reid – pushed out a press release calling for same-sex adoption rights during Foster Care Month.

Just as important, we need to recruit, train and support qualified foster and adoptive families, including same-sex couples, unmarried partners in long-term stable relationships, and seniors.  This is not a LGBT rights issue, this is a children’s rights issue.   Every child deserves a stable, nurturing home; and, with only 50 approved foster families in a county of 800,000 residents, it is absolutely clear that we cannot afford to disqualify good, loving foster or adoptive parents based solely on scientifically disproven biases or bigotry.

Swiney's effort to raise cash hopes to collect up to $80,000 to fund his campaign. In November, he'll face the winner of a GOP runoff between former elected officials Mike Beaudreau and P.K. Martin.

After consulting with other experienced candidates including former Senator Mary Squires, I have set a campaign budget range of $63-80,000 for this race. A minimum of $63,000 will be needed to be competitive and a target budget of $80,000 would ensure we have maximum name recognition and message saturation.

This "30 in 30" goal will serve to fund an immediate financial need for: printing campaign materials like "Palm Cards" and brochures; initiating a highly targeted internet marketing campaign to generate name recognition; and, create and send first round fundraising mailers.  I want to emphasize that your contribution will go directly to printed voter contact materials and not to salaries or frivolous expenses.

Raising any cash will be a big departure for Swiney. In his 2010 campaign for the state House, he reported contributions of nearly $5,200. That was his fundraising high mark. Two years later, he raised $350 for his state House race. In a 2010 race for Gwinnett County Commission chair, Swiney didn't fiel any campaign disclosure reports.

In his current state Senate race, Swiney reporter no contributions and no cash in a disclosure report filed April 7.

But Swiney is itching for a fight.

Some party Dems want to throw away SD 9 because it's a hard.race. Waaahh. Waaahh. Stay on the porch with the pups. pic.twitter.com/qyCN6Xte0k — Timothy Swiney (@ElectTimothy) June 4, 2014

And appealing to gun-toting voters in Gwinnett.