This gay Houston guy wants to perfect your package 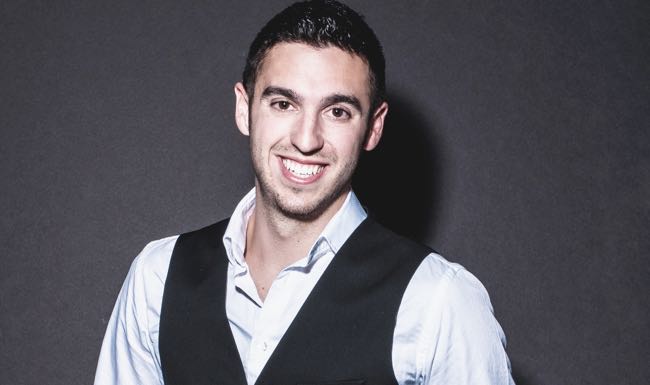 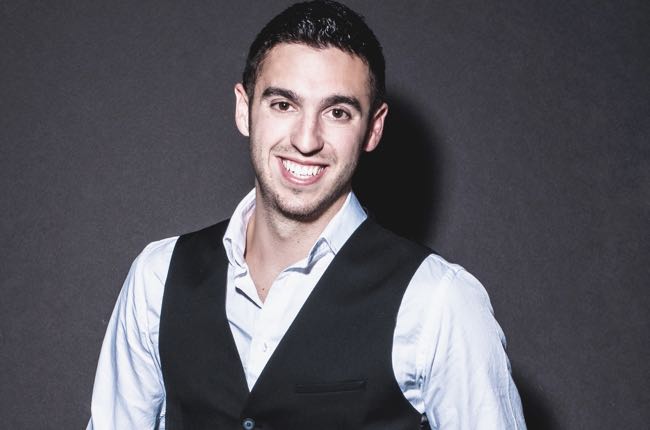 A great-fitting pair of underwear can help you overcome any situation. Well, maybe not any situation, but the extra confidence boost supplied by the perfect pair of (boxer) briefs laid bare across your butt is powerful. Unfortunately, it usually costs a pretty penny.

After reducing the price on leftover inventory from his first underwear line, Jose Coira and co-founder Matt Mott launched Project 5. It's a Houston-based undies company that doesn’t think you should have to break the bank for the perfect package – you should only have to part with $5.

Last fall, Coira and Mott raised $12,800 from nearly 600 Kickstarter backers and are now readying the release of Project 5’s first line in the coming month.

Project Q Houston chatted with Coira about his fashion fascination, the future of Project 5 and the most important part of a pair’s design.

Project 5 isn’t your first foray into the underworld of underwear. When did you become interested in underwear?

That’s correct, I have always been interested growing up in men’s fashion, but I put my focus on other priorities. In the early spring of 2013, I went on an all-male cruise and after leaving, I saw a market and opportunity for men’s underwear and I decided to jump on it.

XVII was my baby and with the help of a partner it became my first line. I wanted to test the waters and feel how people responded to my fits and designs. XVII is no longer for sale because I wanted to focus my energy on the new idea, Project 5. You can still find my XVII designs at cheapundies.com. 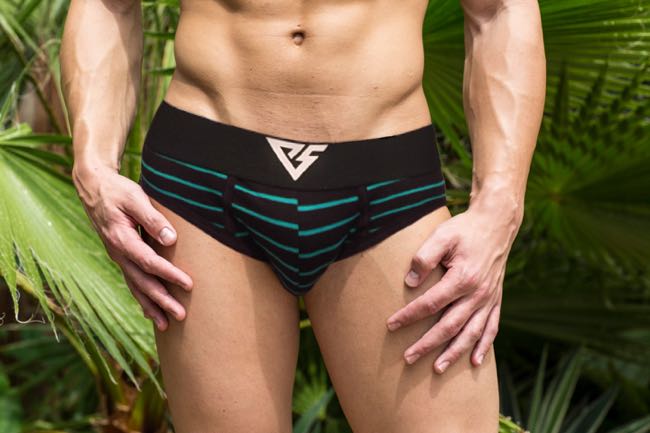 How did you choose the Project 5 concept?

My friend Michael Mott and I were at Gay Days showing and selling XVII designs. On the last day, we had extra inventory, so we sold it at $5 a pair. It flew out of our hands in hours! People could not believe the price for such high quality underwear. It was at that moment my mind went spinning into the idea. The name itself, my friend Michael thought of it first, I will say.

You funded the first line through Kickstarter. What's the status of Project 5?

We are so close to launching. The product has arrived at the Houston port, we just need it to be cleared by U.S. Customs and then delivered to us. Once we organize everything, we will be up and running. I foresee this month for sure.

There are plans to release collections throughout the year. But will guys who didn't take part of the Kickstarter campaign be able to purchase from the first collection?

Yes, we actually ordered a little more than what the backers did so that people who did not back our project could still buy the underwear. We have decided that if this first run is successful then we will do another Kickstarter for the second round of designs.

Are gay men your primary market?

We did do a one-day ad on Grindr, but after that it just blew up quickly. I would say it’s for everyone, but it did start by tailoring to the LGBT community. 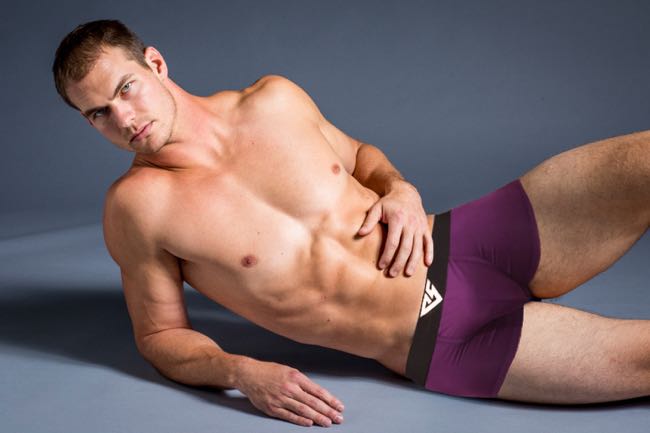 Whether it’s because they look the best or because they hold sentimental value, everyone has a favorite pair of underwear. What’s yours?

My favorite pair, believe it or not, is one I got in Italy. It was a street market and they were selling all types of clothing. I bought some underwear and ever since I put them on, I could not get enough of them. The brand has since washed off so I couldn’t tell you who it was, but they are great.

When designing (or even modeling), is one side more important to your eye?

The band is the most important feature in underwear for me personally. I like a good wide band but a logo that pops and draws in my attention.

Assuming you wear your own design/brand, what was your favorite brand to wear before? Where did you draw inspiration?

Yes, I wear my own brand of course, a lot. But my other favorite pairs would be Diesel brand. They make really good patterns and designs and the fit is really great!

Finally, I love the Project 5 logo. What was the inspiration behind the concept?

Thank you, well, Project 5 is a very impactful two words – revolutionary – so we wanted a logo that tied itself in and included both as being uniform. Also, it has a superhero feel to it because we are here to save the day when it comes to buying great quality designer underwear at an unbelievable price.