This fab gay Houston home could be all yours 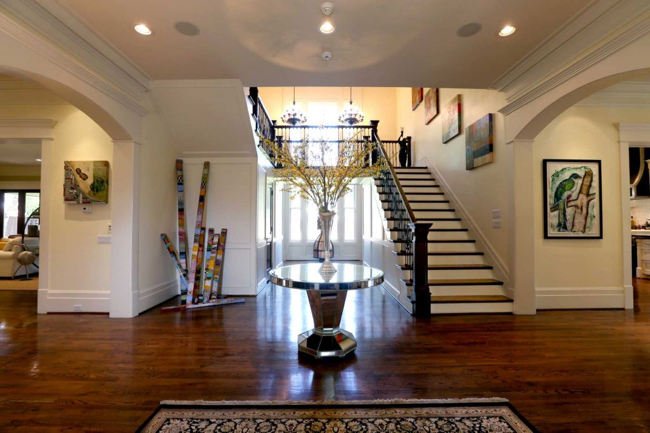 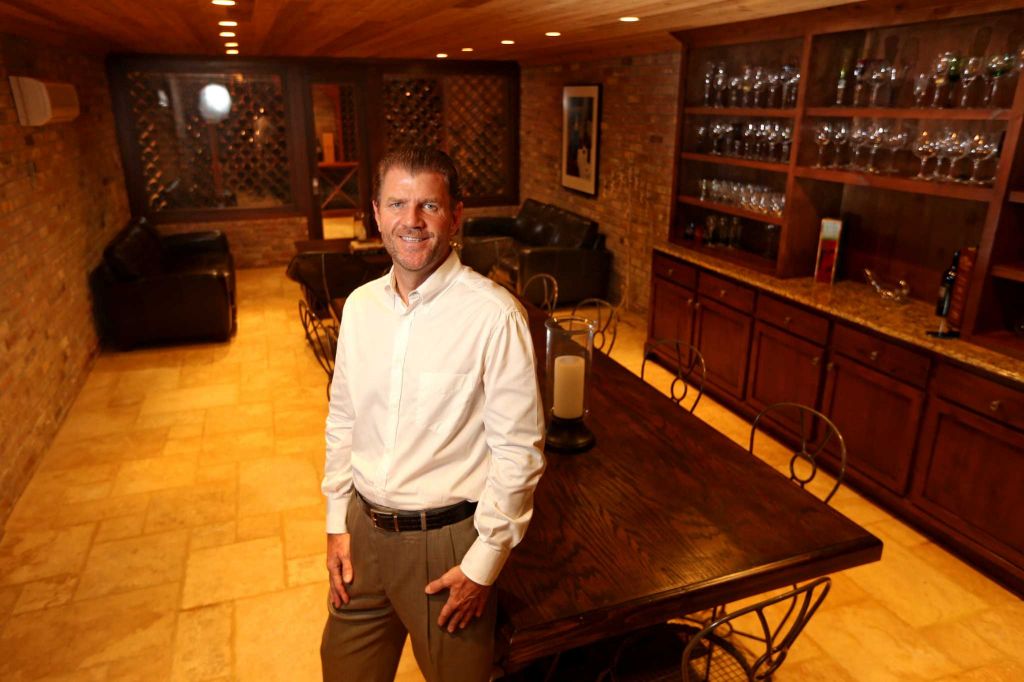 If you have a cool $3 million lying around collecting dust, you could pick up the mantel of fabulous gay Houston events in a Heights mansion. Bill Baldwin is ready to turn over the reigns to 205 Bayland.

The real estate broker moved into the 6,400-square-foot home a decade ago, refurbished it to its 1910 splendor, and quickly put it to good use. He has flung open the doors for events including his work as a neighborhood benefactor, civic board member, and local Democratic heavyweight.

People flock to the events just to see the inside and what Baldwin has done with the place. It's easy to see why. 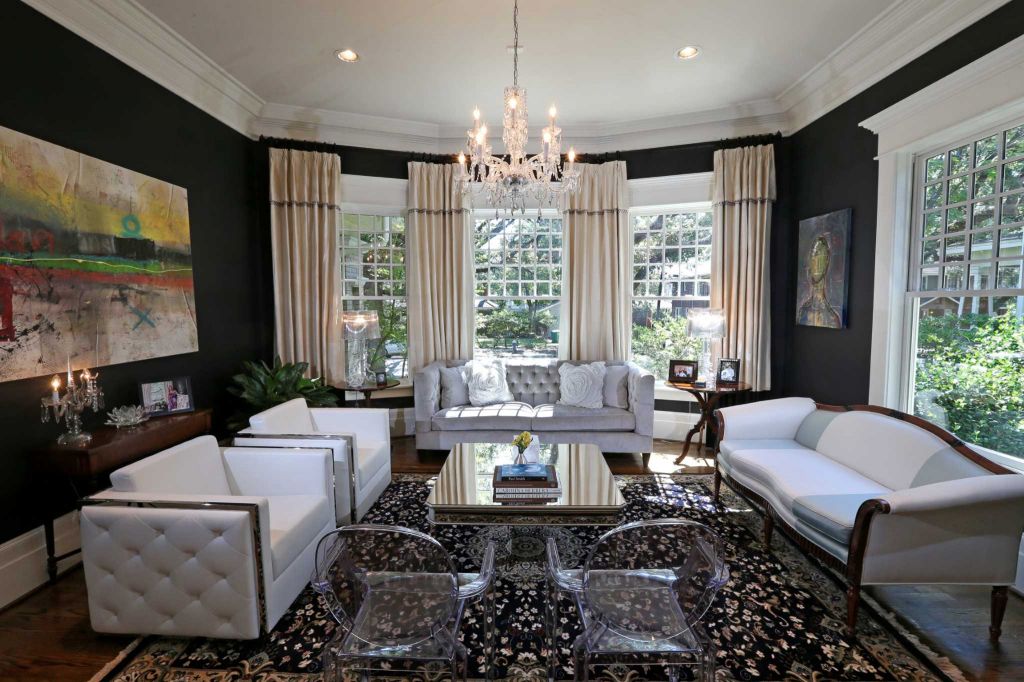 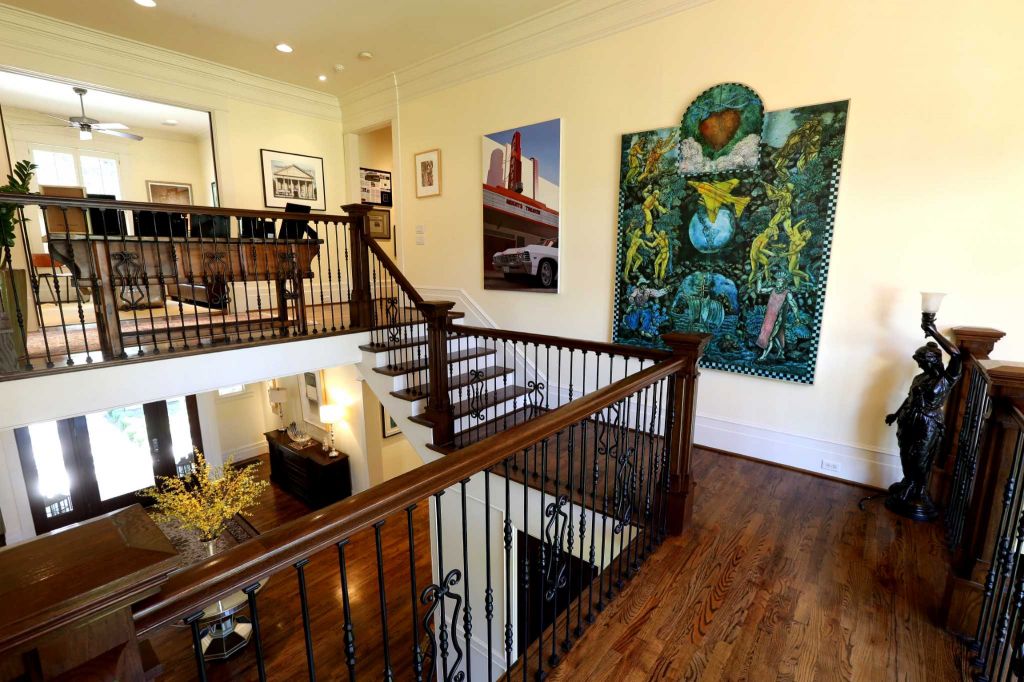 But Baldwin tells the Chronicle that it’s somebody else’s turn. There are more fabulous homes for him to tackle.

“I've been there 10 years. I'm in a career that sees amazing houses. I thought maybe it was time for a change,” said Baldwin.

Once a palatial estate for William Wilson, the man who founded the Heights and built neighborhoods including Eastwood, the grandeur remains in the sitting rooms, multi-level staircase, and well appointed hallways. We imagine it didn’t have the epic master closet, marble bath with separate glass shower, chef’s kitchen, or expansive wine cellar back then (photos below). 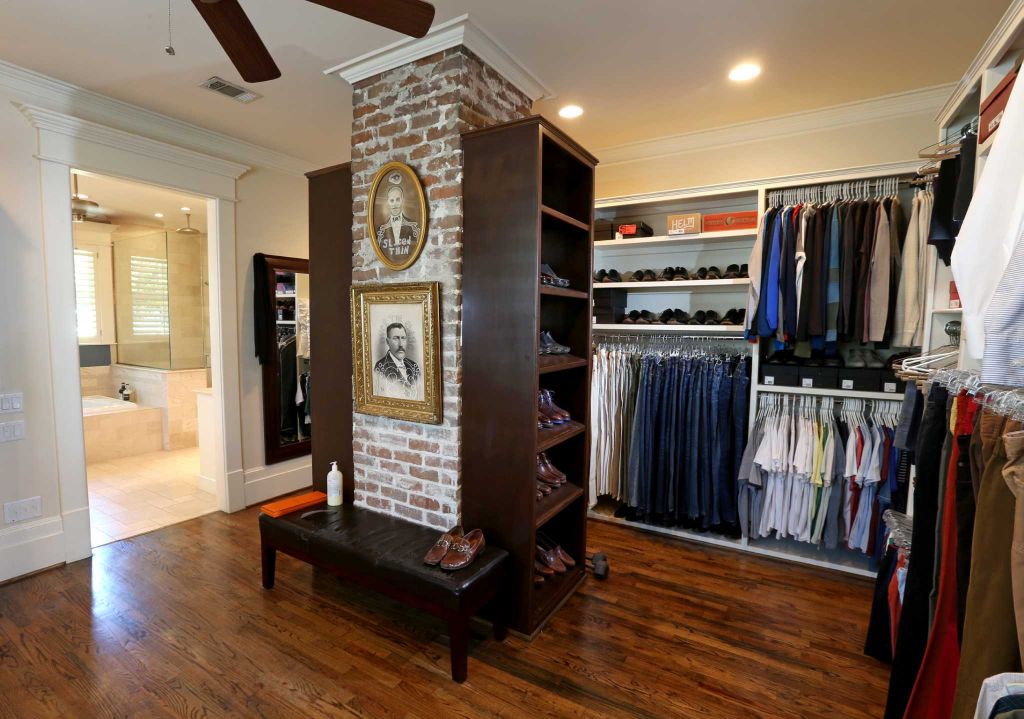 There’s lots to love if Baldwin’s loss is to be your gain. Amenities and features have been added and/or updated to suit your chichi life.

There's a wraparound porch, two-sided fireplace, a library and a three-car garage. There's a 900-square-foot wine cellar that holds a dining room large enough to host a party of 12, a living area with leather couches, and a half bath. Refrigerated wine storage holds 2,000 bottles, which Baldwin keeps at 56 degrees. The master closet is huge. 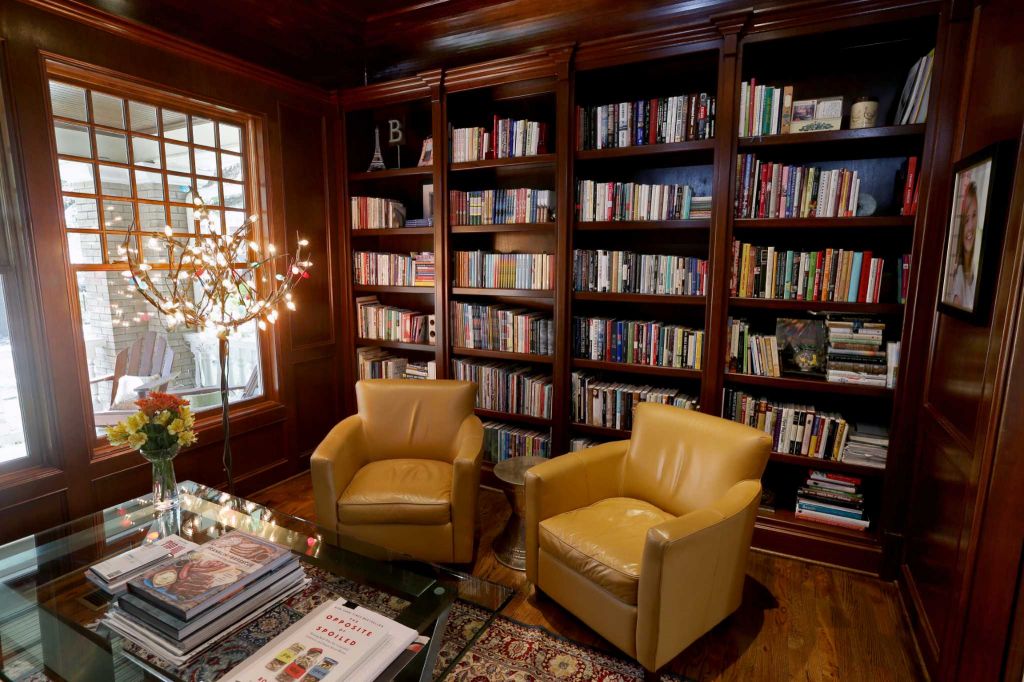 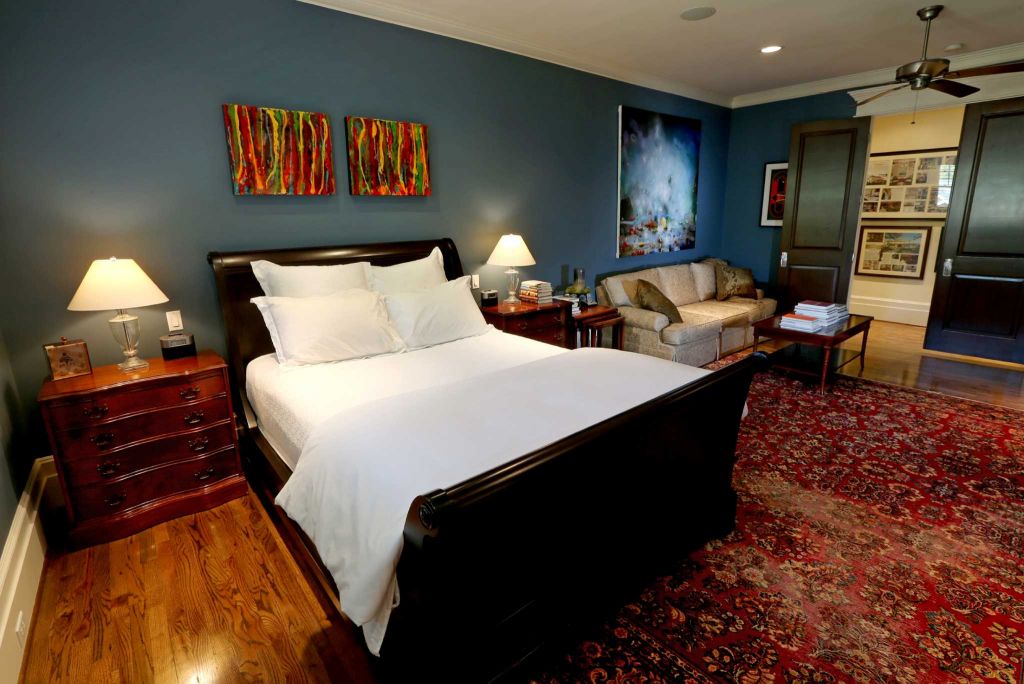 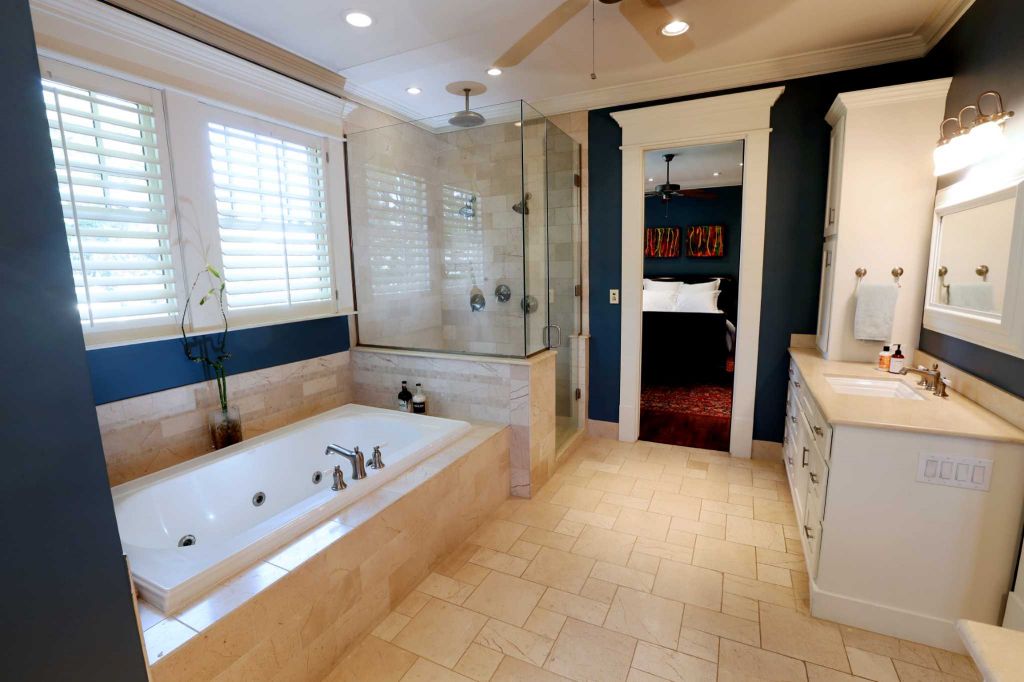 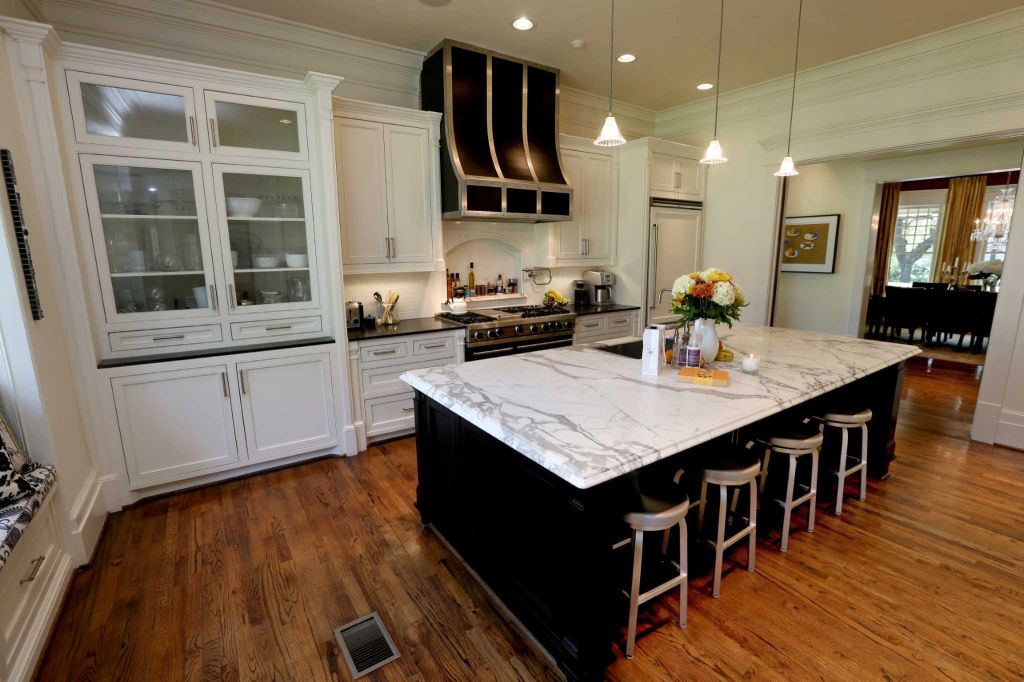 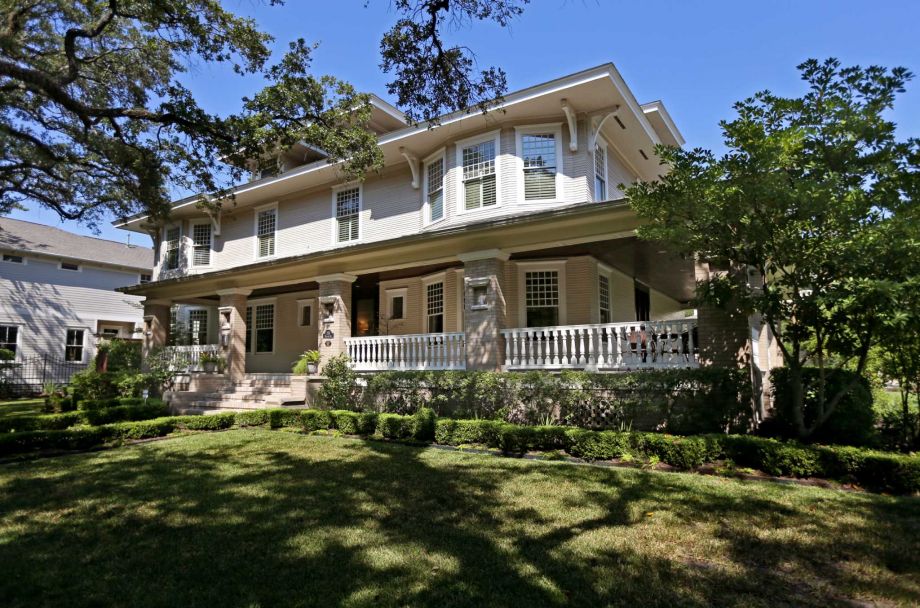