These Midtown townhomes make you even gayer 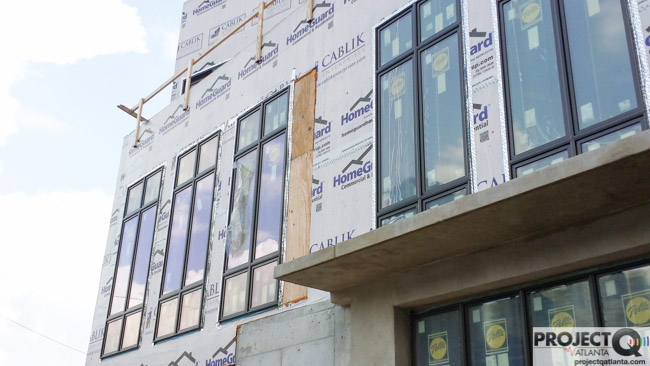 Don’t tell Midtown meanie Peggy Denby, but a cluster of sleek new townhomes stuffed into a tiny lot near the intersection of 10th Street and Piedmont Avenue is ideal for gay party boys. At least those with plenty of cash.

The longtime empty lot outside the back door of Blake’s is now bustling with activity. Crews are busy constructing 975 Piedmont, a cluster of four townhomes that offer three stories of upscale living on a .17-acre parcel. And the development from Cablik Enterprises boasts expansive rooftop spaces, garage parking and gourmet kitchens. All perfect for pre-partying, hosting that gay party with a purpose and even gawking at the madness that is the Atlanta Pride parade.

Better still, the townhomes are smack in the middle of a gay entertainment district. You don’t want to be this gay guy, so live here and stumble home from Blake’s, Ten Atlanta, G’s and 10th & Piedmont late at night or as your Sunday Funday comes to a close. It’s within walking distance of patio popular Joe’s on Juniper, which is fluffing its indoor dining space.

In case you need even more gay in your life, you can bling up your pup at the Pet Set across Piedmont and get your hair did at gay-owned Helmet before a meal at lesbian-owned Campagnolo. Because you need to sissy that walk before walking the dog in Piedmont Park just across 10th Street.

But this slice of gay fabulous life won’t be done on the cheap. The townhomes expect to fetch north of $700,000 each. Too much, or too much gay? Maybe you need this cute cottage away from the late-night hustle of Midtown. Still gay. Still fabulous. Less fuss. 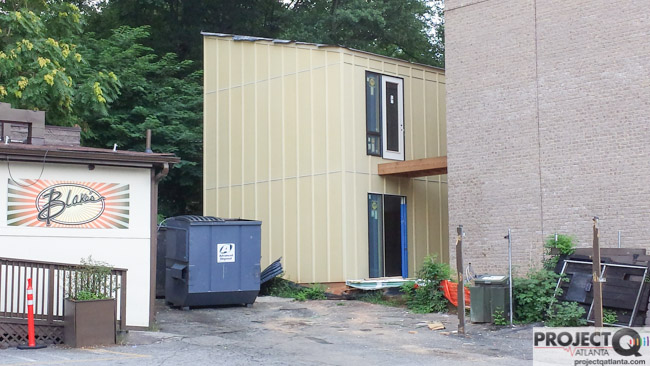 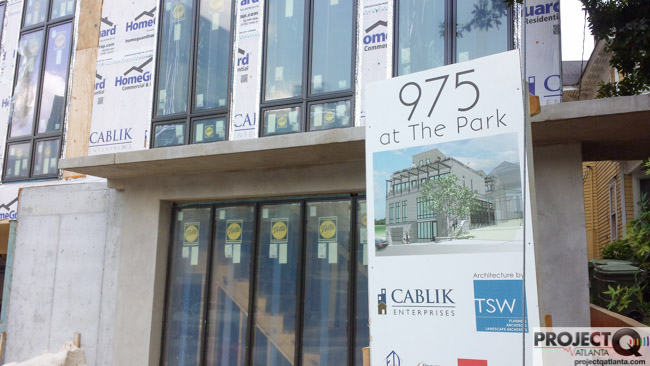 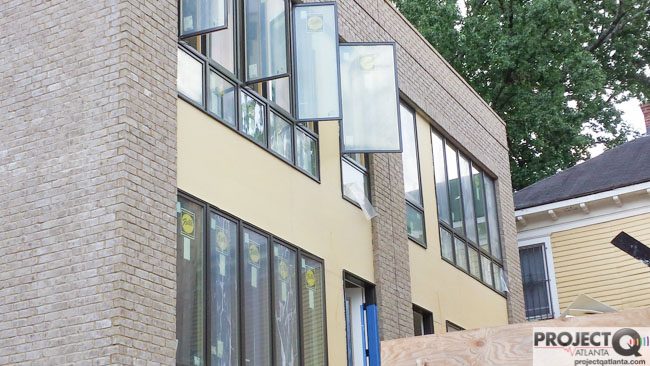 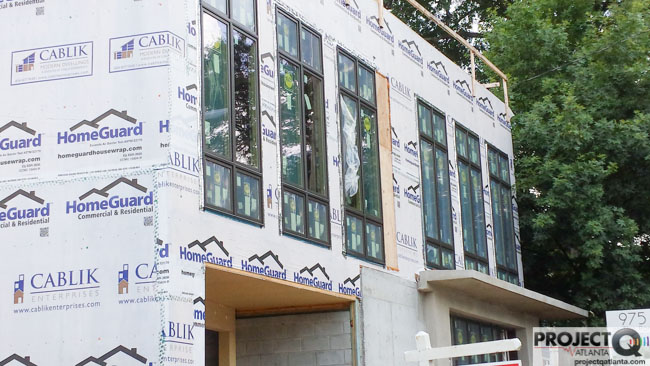