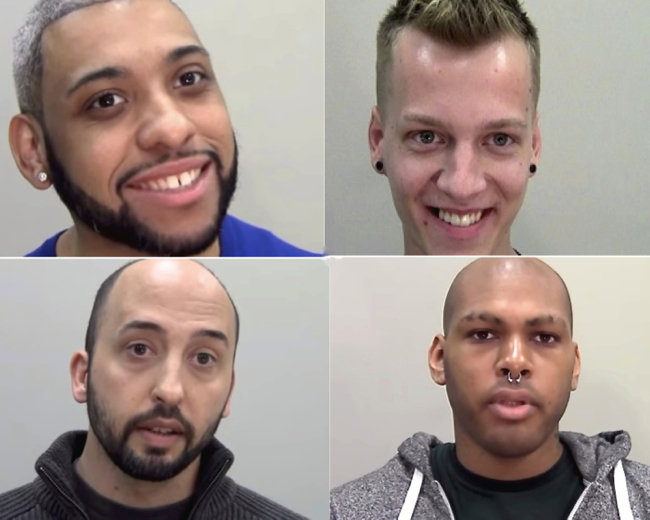 Ask any four gay men a question, and you’re not likely to get the same answer twice. Make it about HIV, and you have a diversity of opinion and stories worthy of a novel, a soap opera, or an in-depth look by gay Atlanta’s own Mark King.

Rather than his trusty keyboard, the locally based AIDS activist and HIV blogger gets behind a camera for his latest post, “Negative: HIV- Men Speak for Themselves” (video above).

“If there is anything to be learned from this video, it is that there is no monolithic ‘HIV negative perspective,’” King writes. “Gay men are far too diverse for that. That’s a lesson our community seems to have to learn over and over again.”

And that plays out in spades over the two days of interviews that went into King’s 10-minute short film. From fear to risk and from preconceptions to contradictions, the subjects reveal a wide spectrum of attitudes and levels of understanding.

“I was struck by how fearful they all are and how confused they are, and for me that is very human,” King tells Project Q Atlanta. “People will criticize them, but in the end I had more empathy for what they are going through.”

King's lack of judgment serves the video well. It was purposeful and lets the opinions stand on their own merits, he continues.

“They don’t speak for every gay man, only for themselves, and the differences of opinion between them is really striking. It really is a snapshot of what it means to be a negative and sexually active gay man these days. No matter which of these men you might relate to the most, there’s no doubt they are all just trying to carve out a satisfying sexual existence during a pretty confusing time. …

I deliberately produced this without any particular context. No one is presented as right or wrong. It is meant to provide a forum for these men to speak their truth without interruption — and perhaps help us see them as men stumbling through life as we all are, trying to make the best decisions they can with the information they have. I refuse to judge them for that.”

We dare you to remain that neutral. King has a knack for turning your gears. Press play, then join the conversation, or start one in the comments or between friends.