These Atlanta gays are living your Craftsman dreams 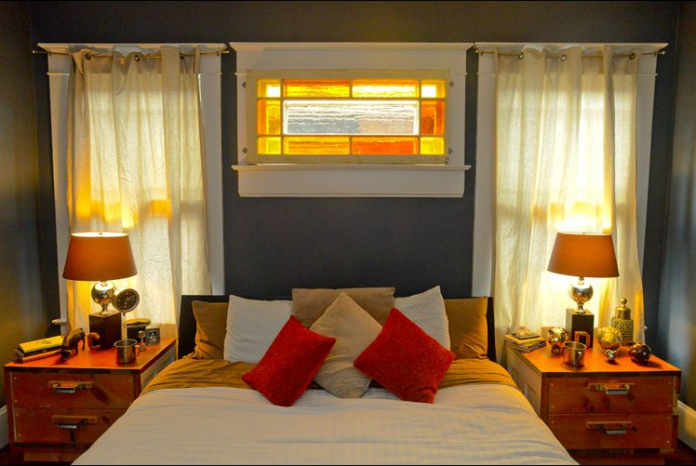 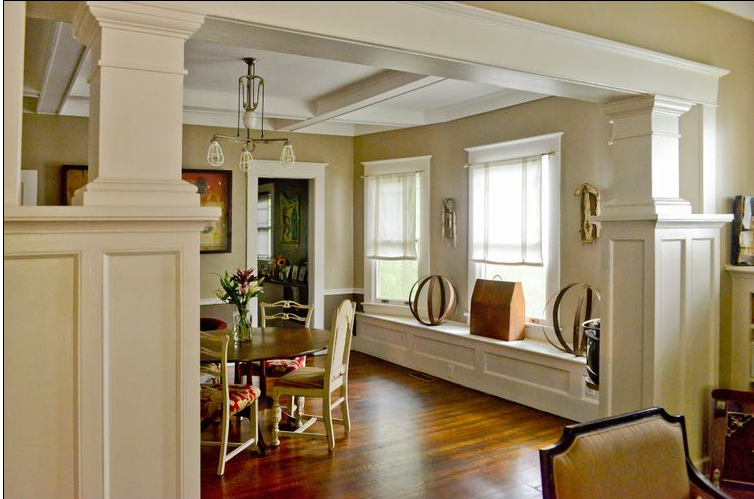 When they’re not serving the finger to Chick-fil-A as a side to their delicious food, instigating a nationally trending Twitter hashtag, or rocking a roomful of fans, this gay couple kicks back in a place anyone would love to call home. 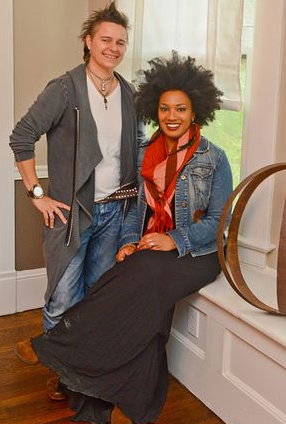 Welcome to the East Atlanta home of restaurateurs Doria Roberts and Calavino Donati. The owners of Urban Cannibals Bodega & Bites do their downtime in a refurbished Craftsman so chic, it made the cut to be featured in the AJC’s Private Quarters feature (photos).

From the moment they walked in their 1,700-square-foot craftsman in Atlanta, Calavino Donati and Doria Roberts were enamored with the home’s structure, bones and character.

Even though it was in great need of repair, they said they believed the home’s big windows, built-ins and columned room divider were definitely worth saving.

The homeowners (right) conducted the top-to-bottom renovations themselves, including late nights stripping the floors and months finding just the right accessories. 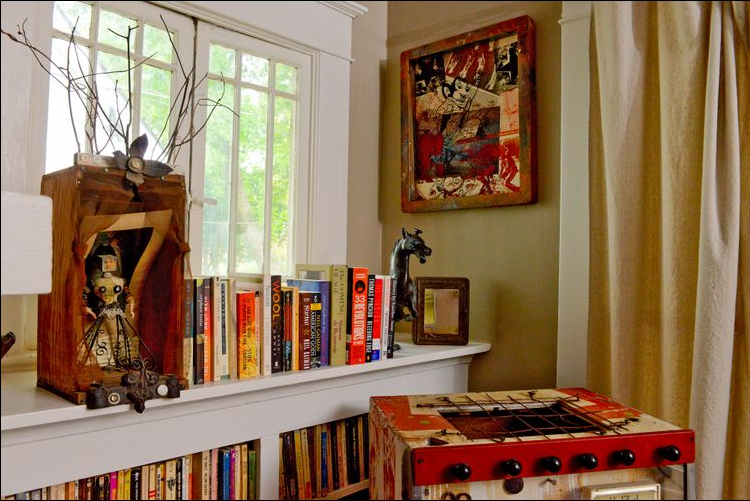 The results maintain many of the house’s 1920s features and all of its original charm. That includes gorgeous stained glass inserts, chunky architectural accents, and true-to-period fixtures alongside modern amenities. 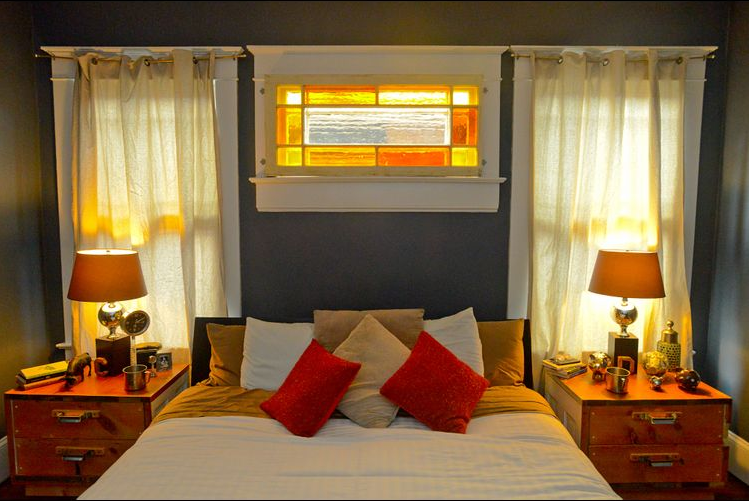 All of it goes perfectly with what makes any house a home: personal collections and touches that show the rebel hearts of the women who live there. The eclectic vibe is apropos for a pair who invented the Two-Chicks-fil-A Sandwich as an alternative to Chick-fil-A’s anti-gay-backed food.

They simultaneously dealt a blow to Florida’s then-lieutenant governor, who dissed lesbians. Roberts’ #thisiswhatalesbianlookslike campaign took over twitter in response.

Of course, it all pales in comparison to Roberts’ original claim to fame: as a recording artist, live-show musician, and lesbian fundraiser. The display of her guitars alone may be what draws fans to the feature.

Enjoy these select shots, and view the full album via AJC by Christopher Oquendo. 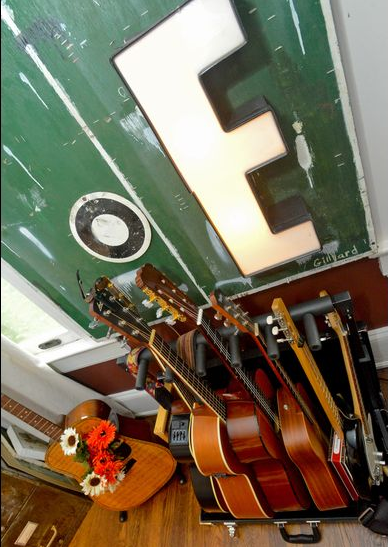 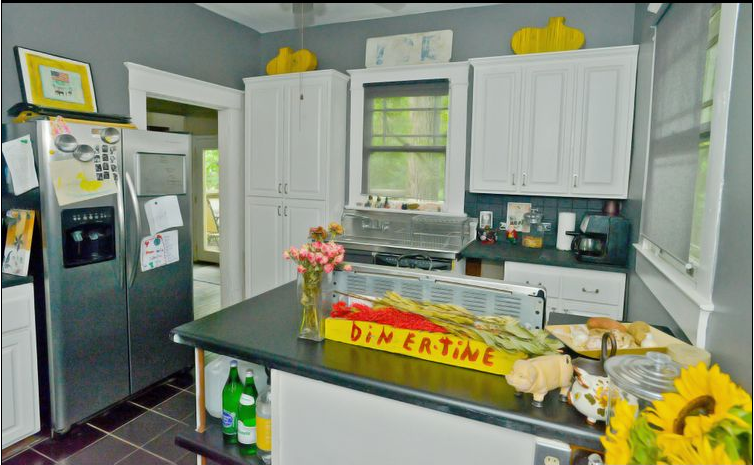