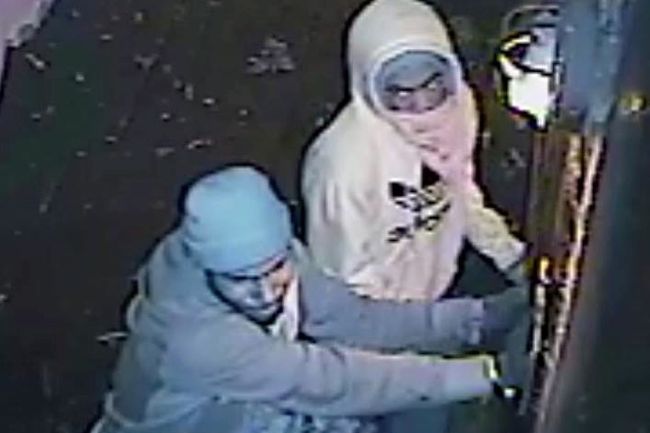 But the store is fighting back, posting images of the two men on social media and offering a $500 reward for tips leading to their arrest.

THE BOY NEXT DOOR NEEDS YOUR HELP.

This morning the Boy Next Door was subject to a smash and grab. Vandals stole from us and damaged property. Please share the posted photos within the community to help us identify these crooks before they vandalize or steal from another.

We are still fully operational and whole heartedly invested in serving our community. Empty acts like this will not deter us from continuing to serve the Atlanta community.

Thank you for the support.

And just so you know, the store warns that it now employs an armed security guard.

BTW If you plan on doing this again you will find we have hired an armed security guard who is available to greet you.

Atlanta police responded to the store on Piedmont Avenue about 4:50 a.m. on Saturday, finding damage to an open door to the store, according to a police report.

The burglars took the store's cash register and clothes, knocking several items over as they rummaged through the store, according to the police report. Officers also found a brick on the sidewalk outside the store.

As I left the inside of the business, I searched outside and noticed two blue t-shirts on a hanger, one single dollar bill, and a brick laying on the sidewalk in front of the business.

On Saturday, the store posted a series of images from a security camera on Facebook. The images, which you can see below, are included in a post titled Smile you're on camera! and show the apparent burglars breaking into the store.

In October 2012, vandals hit Boy Next Door and damaged windows as they attempted to smash them with rocks. One window -- displaying the message “Take Pride in what YOU wear!” in large letters – sustained heavy damage but was not shattered. 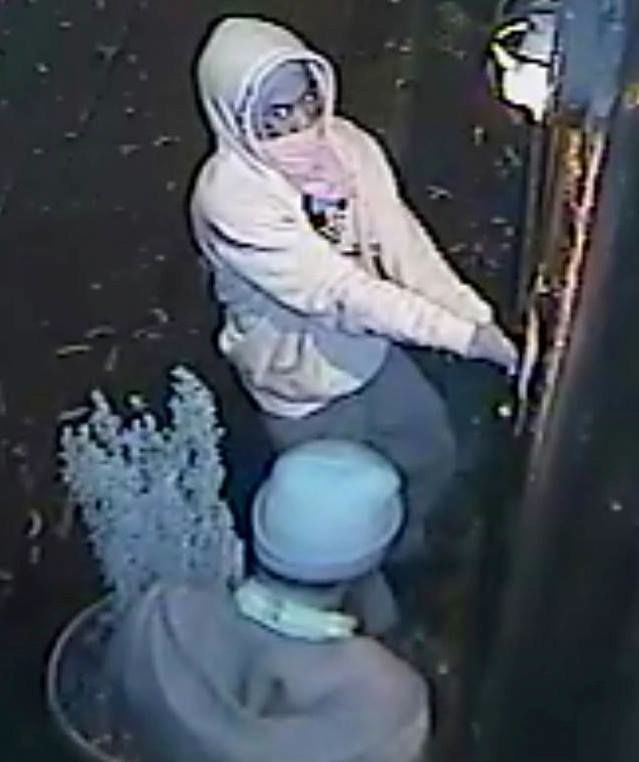 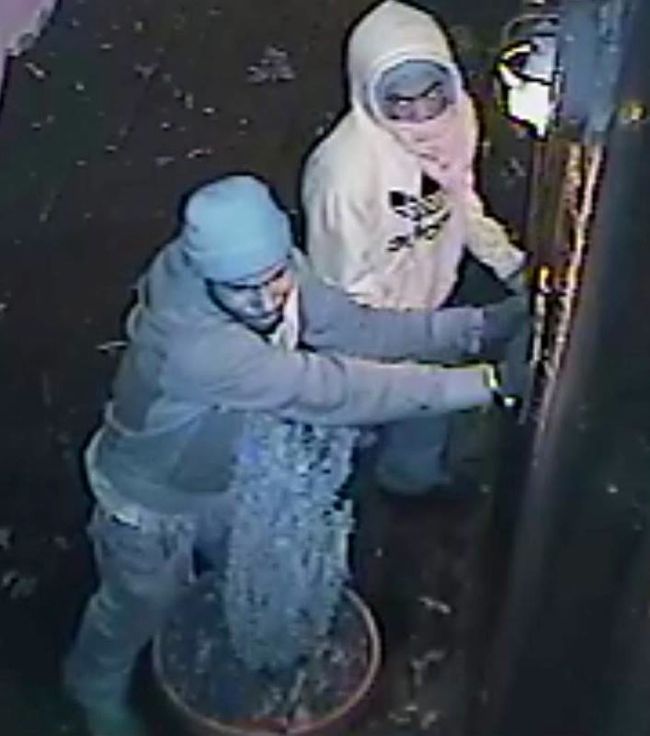 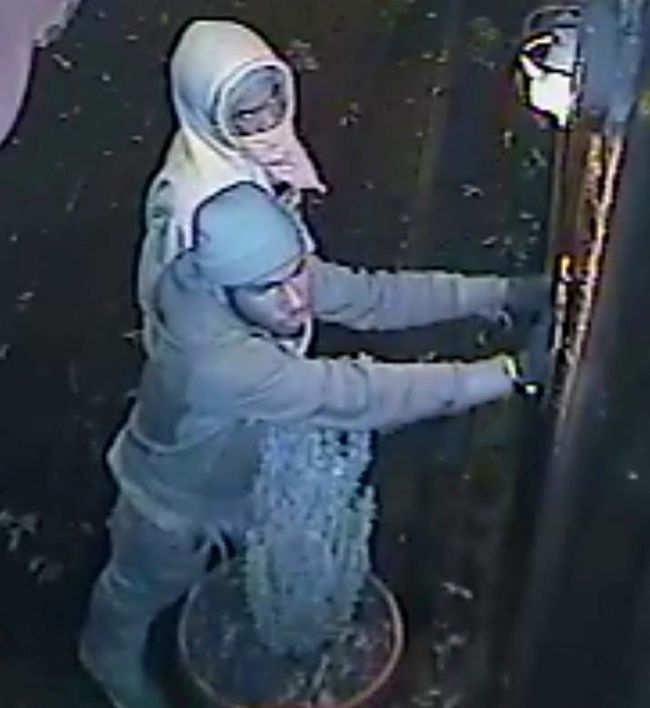 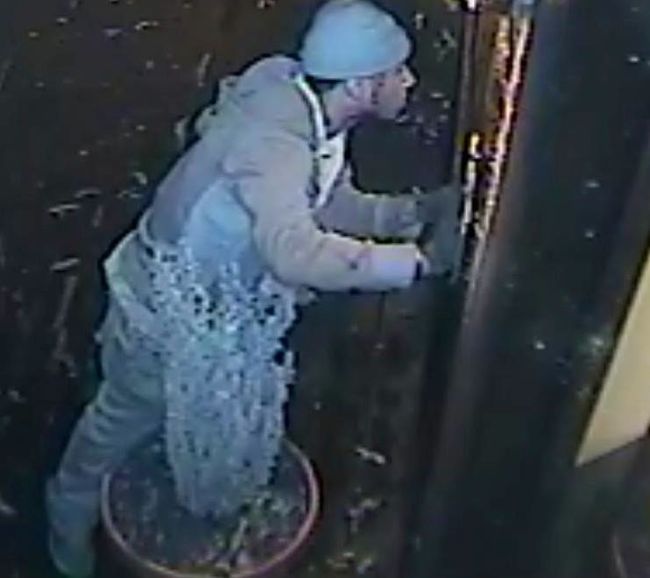