The best gay things to do New Year’s Weekend 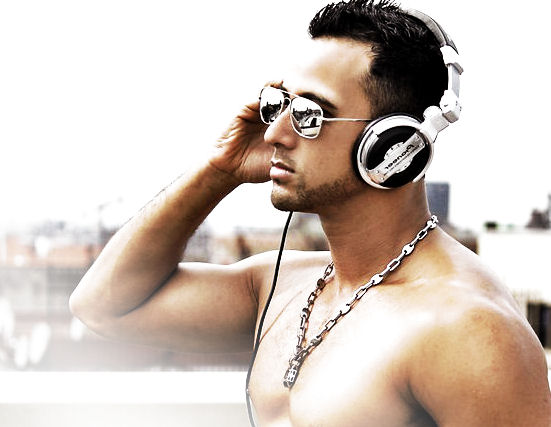 Go long! The weekend sure does. Again. This week’s gay Atlanta things to do on Friday through Sunday of course includes all the New Year’s Eve stuff you can get into on Monday night, too. Click your favorites for the full scoop.

Friday, Dec. 28
The Other Show presents its last cabaret of the year. The cast led by Edie Cheezburger welcomes special guests Peyton Elizabeth and Kryean Kally @ Jungle in the Jungle Room, 9 p.m.

XS Holiday Party. They’ve been having so much fun that even after Christmas, there’s one more Friday dedicated to the season with the hundreds of gay men of color who gather each week @ XS Ultra Lounge, 10 p.m. 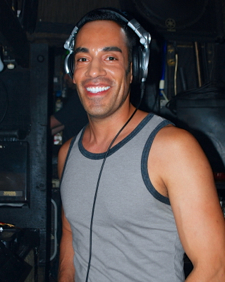 DJ Roland Belmares (second photo) raises the temperature as you raise the roof for gay Atlanta’s last Saturday night of the year. Get up, get out and get down @ Jungle, 10 p.m.

Drag Race Saturday stages the latest installment of singers, dancers, kings and queens vying for a weekly prize and a chance at the championship round, followed by lesbian Atlanta’s favorite dance party @ My Sister’s Room, 8 p.m.

Push Lubricant Launch Party. What better place to have a lube party than at a gay strip club? The answer is there is no better place. Enjoy the strippers, get some samples of the brand new lube and hang out for Push door prizes @ Bliss, 9 p.m.

Hardcore Leather Night is the theme for Southeast Black & Blue’s quarterly bar fetish night. Tips and shot donations go to the Titleholders Travel fund, so put on your gear and get it shined up @ the Eagle, 10 p.m.

Pit Pop Video with DJ Diablo Rojo brings you the best in new video releases and old favorites mixed seamlessly by one of gay Atlanta’s most innovative DJs @ Cockpit, 9 p.m.

DJ Jalil Z All-Nighter. Why stop when the city says? After closing time everywhere else, jump to the members event that keeps you going until the sun shines with the return of Jalil Z (top photo) @ Xion, 3 a.m. – 7 a.m. 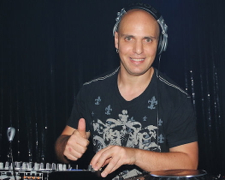 Party Like A Rockstar with DJ Oren Nizri (third photo) is set to pack gay Atlanta’s favorite dance bar with the annual event to benefit Joining Hearts. Get ready for international mix master, a performance by Phoenix and hundreds of shirtless men @ Jungle, 9 p.m. $25. Check out photos from last year.

Attack of the New Year’s Eve Party Monster lays out the annual free event for all the queers in East Atlanta with DJs Headmaster Ritual and Sensational Gravity Boy @ Mary’s, 9 p.m. Free.

Michelle Malone New Year’s Eve Bash. Join the legendary local lesbian as she performs two shows of her decades-long career hits to round out the year. Both shows with special guest Gareth Asher @ Eddie’s Attic, 7 p.m. and 9:30 p.m. 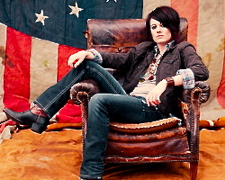 Sonia Leigh (fourth photo) plays to end 2012 with another option for women who love women with guitars (and everybody else, too). Her rockin’ show features the Brian Collins Band as opening act @ Variety Playhouse, 9 p.m.

New Year’s Eve Bash for CHRIS Kids. DJ Scott Anthony rocks the night with free entry but a suggested $2 donation, all of which goes to the programs at the gay-inclusive CHRIS Kids @ Amsterdam, 9 p.m.

Black Tie Affair calls all of Atlanta’s lesbians to wear black and white to celebrate the New Year. Get down to the sound of two DJs, a balloon drop, live entertainment, a midnight buffet and toast, plus more surprises @ My Sister’s Room, 7 p.m. $10 before midnight. 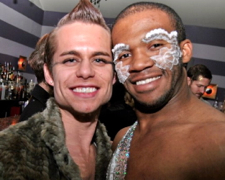 Glitter & Fur Party (bottom photo) is the third annual party from Bedlam. DJ Shane V plus your look-is-in-the-name theme. Feathers and sequins always accepted too, and get ready for the big announcement of the Sing For Your Life Top 12 @ Takorea, 9 p.m. View last year’s photos.

Genesis White Party with DJ Phil B promises an epic end to your 2012 and a legendary beginning to 2013. Wear white, get ready for an opening set by DJ Mike Pope and the main even with San Francisco’s own Phil B @ Heretic, 9 p.m. $10 Advance VIP

DJ Alexander All Nighter. Join the traveling spin master from L.A. after your party winds down to take you into sunrise on New Year’s Day @ Xion, 3 a.m. – 7 a.m.

Nizri and Belmares photos by Rory Evans for Project Q